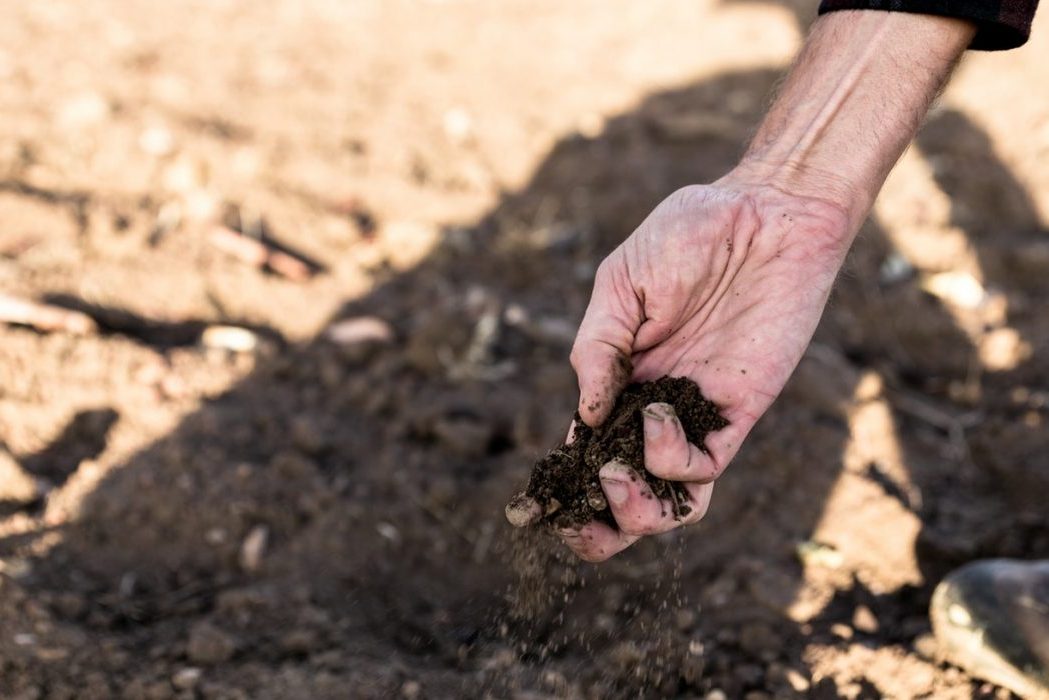 The Nationals WA have welcomed the Federal Government’s decision to potentially establish two Drought Resilience Adoption and Innovation Hubs in regional WA, saying it will be a boost for farmers striving to adapt to a drying climate.

Agriculture spokesperson Colin de Grussa wrote to Federal Minister David Littleproud in July calling for a hub to be located in regional WA so it could help the agricultural sector better prepare and plan for dry seasons.

“The Minister for Agriculture has listened to our reasons why regional WA needed to host a hub and earmarked at least one for our State,” Mr de Grussa said.

“While there has been a focus on drought in the eastern States, WA producers across the broadacre, pastoral, horticulture and dairy sectors have had their own struggles with low rainfall in recent years.

“All these farmers and businesses can now benefit from the assistance a Drought Resilience Adoption and Innovation Hub will bring to their operations.”

Minister Littleproud confirmed a hub would be located in WA’s South West with another based in the NT/WA region. Mr de Grussa said locations such as Albany, Geraldton or Northam would be able to make a strong case for a hub.

“Considering WA makes up almost 20 per cent of Australia’s total agricultural production and a third of the nation’s land area it’s reasonable to expect we have drought and innovation research funding and activity located here,” Mr de Grussa said.

“It is also pleasing the hubs will be connected to regional university campuses, which can apply to be involved from next month, with the tertiary education sector leading delivery of research programs.

“The long-term forecast shows our climate is getting hotter and drier so our farmers need to be able to access the best innovations and most reliable research for planning, production and growth of their businesses.”

Mr de Grussa also called on the State Government to demonstrate support for the project and provide assistance to ensure the hubs are operational as soon as possible.