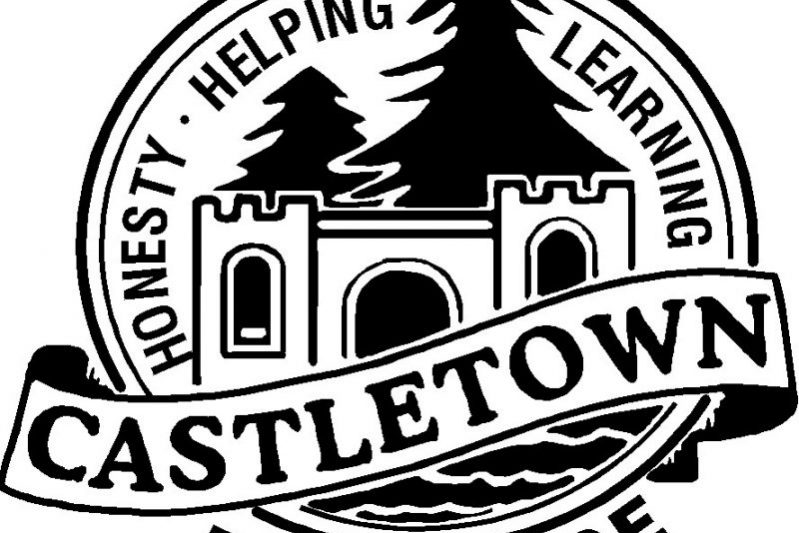 The State Government has failed to resolve issues related to flood damage and mould which has forced more than 80 students out of their classrooms at Castletown Primary School.

The Nationals education spokesperson and local MP Peter Rundle said the State Government ruled out any capital works to address the situation in Parliament last week.

“The Executive Director of Infrastructure for the Department of Education, John Fischer, told Parliament that no significant works were planned and that all issues had been addressed or would be addressed in the July school holidays,” Mr Rundle said.

Mr Rundle criticised the State Government for allowing the situation to continue for a further two weeks and failing to commit additional resources to restore the school to working order.
“The State Government has a responsibility to urgently outline how they will address any health and safety concerns so that students and teachers can get back into their classrooms in a timely manner without further risk.

Mr Rundle said The Nationals had also called for the Minister for Education to table the maintenance reports for Castletown Primary School.

“Allegedly, more than $800,000 of maintenance work was identified in a maintenance report in 2013, but a new report in 2018 stated only $36,000 is needed, which is a significant difference that needs to be explained,” he said.

“The Minister confirmed that there have been changes to the methodology for maintenance reports, but it would take 10 days or longer to provide further explanation.”

Member for the Agricultural Region Colin de Grussa MLC said the Government’s lackadaisical response was frustrating for the school community.

“Students, teachers and families who attend Castletown Primary School just want to get their classrooms back and get on with the task of delivering a quality education in a safe learning environment,” Mr de Grussa said.

“Much research has been done about the educational benefits of a positive learning environment and regional schools deserve better than mouldy, water-logged classrooms.”

Mr Rundle also called on the Minister to visit Castletown Primary School personally to meet with the school board and see the disrepair and damage first-hand.

“As the architect of more than $60 million of funding cuts to regional education, the Minister has a poor track record of sticking up for country schools and students,” Mr Rundle said.

“The Minister must put her disregard for regional education aside and deliver an urgent solution to address any building maintenance issues and health and safety concerns.”