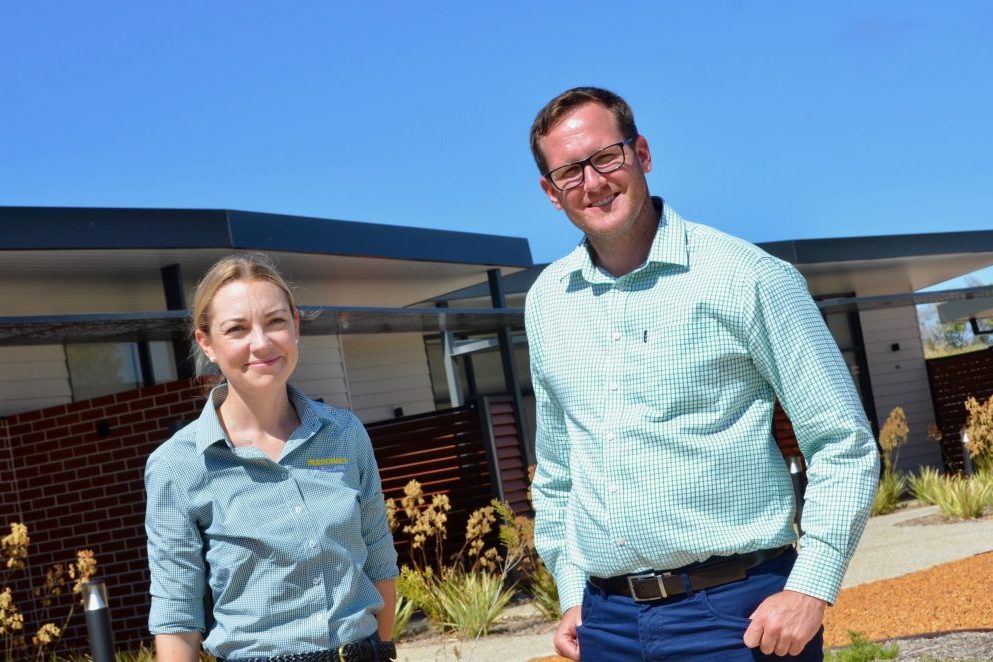 The operating theatre at Merredin Hospital will re-open, allaying fears that residents in the eastern Wheatbelt would be forced to travel to Perth or other regional centres for minor surgery.

Concern over the permanent closure of the operating theatre had been expressed to The Nationals WA Leader Mia Davies and Health spokesperson Martin Aldridge during recent visits to Westonia and Southern Cross.

The pair took those concerns to the Health Minister and outlined the importance of keeping Merredin’s theatre operational for minor surgery.

“I am pleased to report the Government has come back to us and confirmed the Merredin operating theatre will reopen once a number of upgrades have been made,” Ms Davies said.

“This is welcome news for people in Merredin and those in our towns further east who had expressed concern about having to travel long distances when they required only minor surgical procedures.

“I thank the Health Minister for listening to our concerns and providing us with the reassurance that Merredin’s operating theatre would return to business as usual.”

The WA Country Health Service will receive a report later this month that will determine the scope of works required at Merredin Hospital.

The Nationals have also secured a commitment for eastern Wheatbelt residents facing non-urgent surgery prior to the Merredin upgrades being completed, with those patients no longer being forced to travel to Narrogin.

“Anyone who has travelled from Westonia to Narrogin on some of those back roads would know it’s not the most pleasant experience, particularly if you’re unwell or injured,” Ms Davies said.

“Being able to travel to Northam along Great Eastern Highway is a much safer and convenient option.”

Mr Aldridge said The Nationals had listened to the community’s concerns and taken them to the Government.

“We listened to the concerns of residents in the eastern Wheatbelt and their preference is for surgery options in Northam and Perth based on transport routes and family support,” Mr Aldridge said.

“Travelling to access specialist medical services is common in regional Western Australia and if we can accommodate personal choice and at the same time support these families it will deliver a better outcome for all.

“This is a common sense decision and just goes to show it’s always worth raising issues with your local Member of Parliament.”