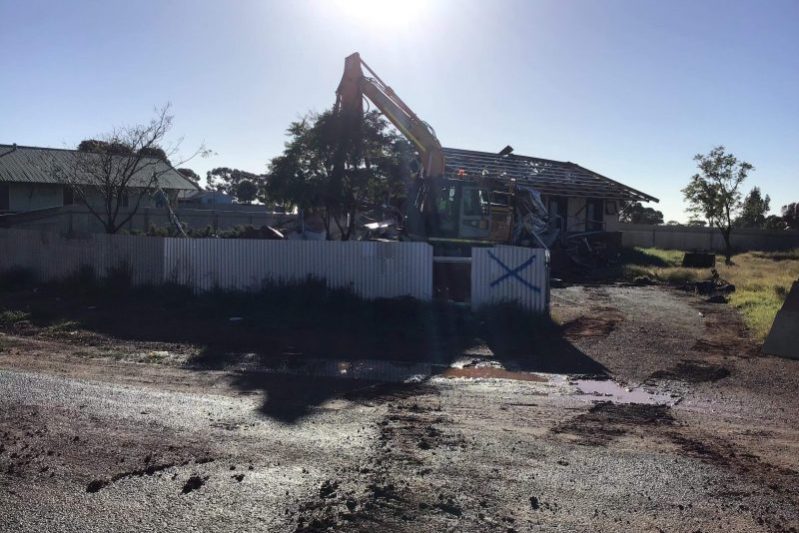 Nationals Deputy Leader and Member for Mining and Pastoral Jacqui Boydell says it’s outrageous that pleas from members of Ninga Mia community for the McGowan Government to stop demolishing their homes continue to fall on deaf ears.

Last week under questioning from Ms Boydell, the Housing Minister admitted it was unlikely the McGowan Government would commit to building extra houses in Ninga Mia on the outskirts of Kalgoorlie.

This is despite of a waiting list of families desperate to move to the community.

“I have met with community members which is on exceptionally important cultural land and they are telling me there is absolutely no engagement from the McGowan Government on this issue,” Ms Boydell said

“What they are telling me is that the government’s idea of consultation is sending a representative to the community to tell them which building will be demolished next.

“I was contacted by a resident on Thursday last week to be told the community had received yet another visitor informing them that another demolition is imminent.”

Information extracted through Parliament and from community leaders indicates six buildings, including a house, shed, a community office building and a health clinic have already been demolished.

Ms Boydell said the McGowan Government was literally forcing a way forward by way of bulldozers without sitting down and talking to people impacted.

“I have called on the Housing Minister to visit this community for months now and start a conversation with its residents – he is yet to do it,” she said.

“I’ve asked him when he intends to visit Ninga Mia yet in response he said there are no firm arrangements in place.

“There is no doubt that this mindless destruction of an Aboriginal community by the McGowan Government is displacing residents and contributing to homelessness in Kalgoorlie and the broader Goldfields.

“It’s time Minister Tinley got out of Perth and listened to the residents of Ninga Mia and other Aboriginal communities, who are shouting from what’s left of their rooftops that they want to stay on country.”