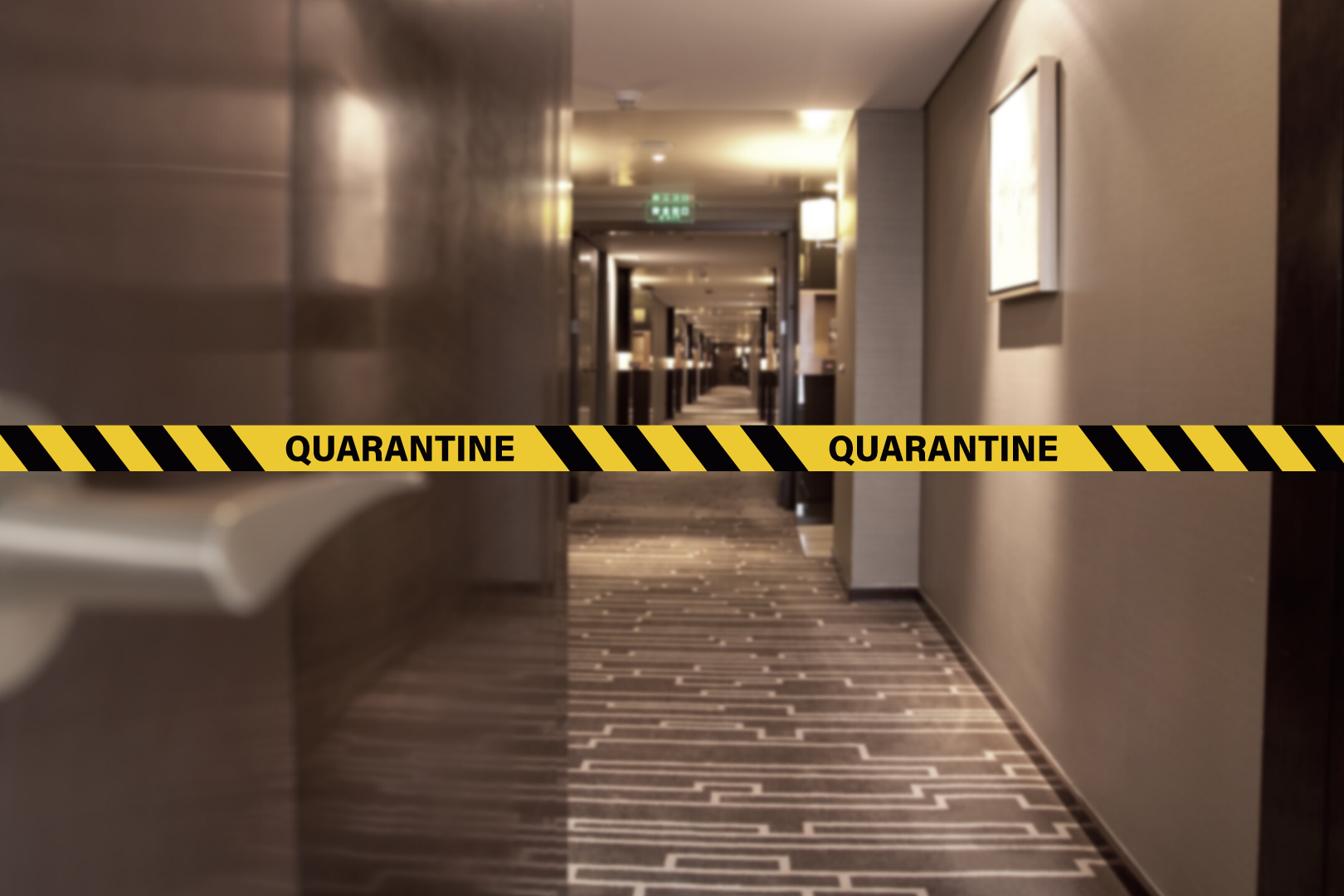 Just days after tabling the terms of reference and appointing the Quarantine Advisory Panel, the Health Minister has walked back claims the Panel would provide strategic oversight of WA’s quarantine arrangements.

During Question Time today, Opposition Leader Mia Davies queried whether the newly appointed Panel had been consulted on the decision to privatise hotel quarantine.

“Given this significant reform, you’d expect this decision had the support of the newly formed Panel,” Ms Davies said.

“The terms of reference of the Panel announced last week clearly state the Panel would provide strategic oversight of WA’s quarantine arrangements, however the Health Minister denied this in his response.”

Ms Davies called on the Health Minister to clarify the role of the Panel.

“Just days after its establishment the Panel is already being treated as window-dressing by a State Government who thinks they know better than the experts.”

Ms Davies said WA’s health and hotel quarantine systems had been pushed to capacity by a State Government which had failed to invest in health or follow expert advice on hotel quarantine.

“With over 100 people set to return from India tomorrow and a further case of hotel-acquired COVID-19 today, it’s a timely reminder the threat is ever-present and our quarantine and health systems must be the best they can be,” Ms Davies said.

“Instead, we have news of a hotel quarantine acquired COVID case emerging and a health system still at breaking point.”

Shadow Health Minister Libby Mettam said today’s latest case highlighted why the Opposition had pursued answers on the formation of the Quarantine Advisory Panel and Government’s progress on implementing the other recommendations from the Weeramanthri Review into hotel quarantine.

“It raises questions about how long the government has known about this positive case before publicly reporting it and why there appears to be a delay in providing that information,” Ms Mettam said.

“Given the heightened risk of transmission in our hotel quarantine system and the importance of it as the first line of defence, Labor should have an all-hands-on-deck approach to ensure the system is operating at a world-class level. They appear to be failing.”

Ms Mettam also labelled the decision to outsource elements of hotel quarantine as an admission of the State Government’s inability to manage the system.

“The people of WA deserve to know how much this privatisation contract is worth and how many doctors and nurses will be brought back into the healthcare system, but the Minister can’t or won’t respond to these questions.

“It’s a convenient outsourcing of the responsibility and blame from a Health Minister under pressure and a State Government desperate to find someone else to point the finger at for their failings.”