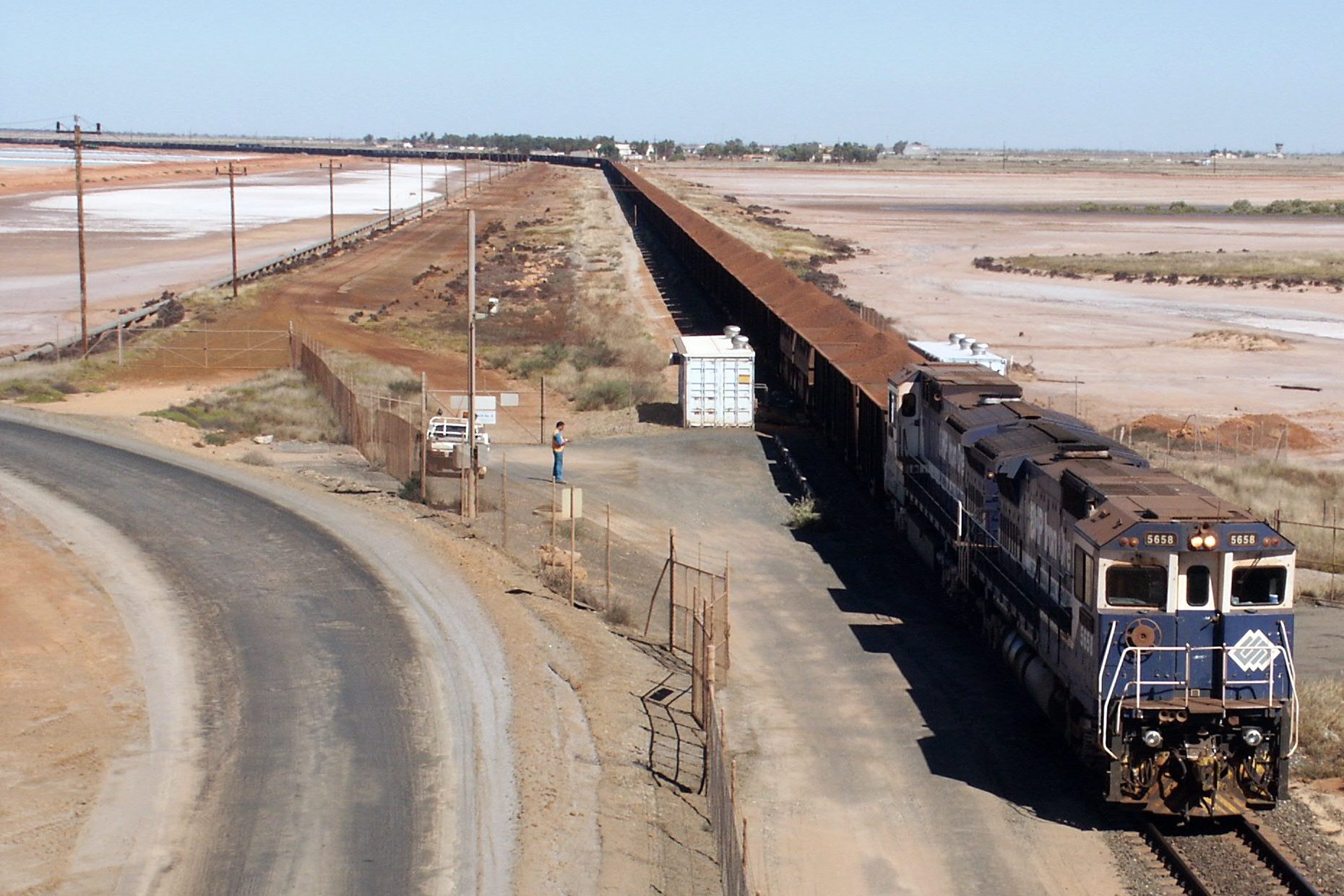 The Nationals WA candidate for Pilbara Scott Bourne has called on the Labor Government a consultation report on the West End to ensure the Port Hedland Voluntary Buy-back Scheme be transparent.

Mr Bourne said the Labor Government had announced $89 million towards the buy-back scheme in the December Mid Year Budget Review to allow property owners in the West End impacted by ongoing dust pollution to access a voluntary settlement.

“More than 400 family homes have been impacted by ongoing dust pollution, which has largely gone unnoticed by a disinterested and metro-focused Labor Government,” Mr Bourne said.

“Earlier in the year the Labor Government promised the buy-back scheme would be valued at around $200 million and would be a transparent process, yet what’s on the table is significantly less and a take-it-or-leave-it approach has put pressure on homeowners.”

Mr Bourne said the Labor Government owed it to impacted families to release a consultation report, known as the Love Report, which advised Government on settlement methodology.

“The Government has said the Love Report sets out how much impacted homeowners should receive and why, but won’t share contents of the report with families who are going to be forced to sell their homes or continue living with dust pollution,” Mr Bourne said.

“It makes sense that the Labor Government would make the Love Report open and transparent to give property owners confidence that the process is fair and methodology used is understood by all parties.”

Mr Bourne also criticised the Member for Pilbara, Kevin Michel, for failing to stick up for impacted families in his electorate.

“When the consultation process began, the Member for Pilbara co-authored a letter to dust impacted homeowners, but nothing in this letter said the methodology being used to assess the buy-back would be hidden from those affected,” Mr Bourne said.

“I call on the Member for Pilbara to show he has the ticker to stand up for his electorate and pressure his Labor colleagues into releasing the Love Report to impacted families.”