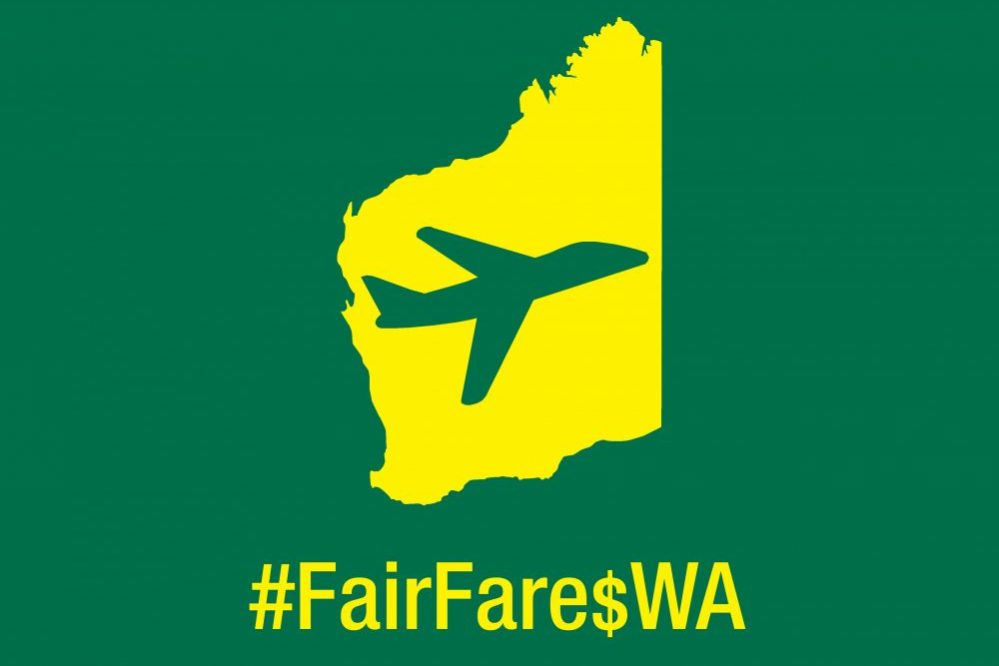 The Nationals WA have again condemned the Government for its inability to curb high regional airfares in Geraldton after a forum with tourism operators and business owners earlier this month highlighted the community’s prolonged dismay regarding this issue.

Member for Geraldton Ian Blayney said the community felt sidelined and forgotten by a Government that continued to neglect the needs of Geraldton residents.

“The Government cannot continue to grandstand on being committed to sustainable regional and tourism development whilst many regional areas continued to be overlooked,” Mr Blayney said.

“Geraldton residents and businesses want the Government to recognise that airfares are about more than just tourism – airfares are a part of the social fabric holding communities together and helping them feel connected.”

“It is not fair that jobs are being cut and businesses are folding when the Government promised to tackle this issue at the last election,” Mr Blayney said.

“High airfares not only damage the community in a personal sense by leaving them disconnected from others around the state geographically, but in an economic and business sense also.”

Having previously highlighted the urgency of the state aviation review, Mr Blayney again called on the Government to speed up the review process to ensure workable solutions could be implemented sooner.

“I am hopeful the review will draw greater attention to the unregulated air route between Geraldton and Perth and that the results will provide increased transparency for the route’s performance,” he said

The Nationals WA have launched a petition calling for cheaper regional airfares across WA. You can download a copy at www.nationalswa.com/petitions.