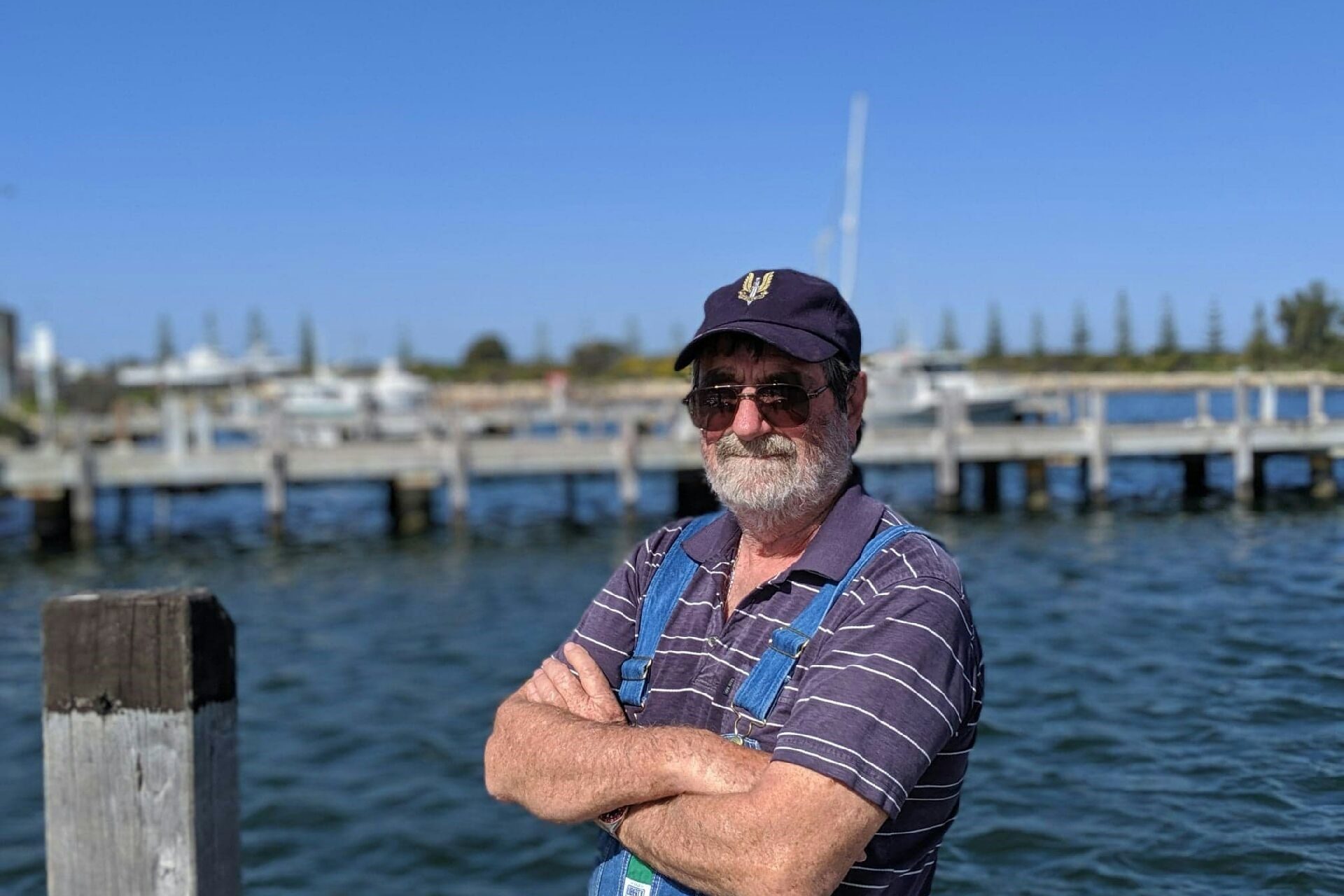 Labor should immediately use unspent Royalties for Regions funding to address fish kills in the Jurien Bay Marina according to Moore MP Shane Love.

He said some $320 million worth of unspent Royalties for Regions funding had been handed back to Treasury last year which could have been utilised for an engineering solution in the form of a sea groyne.

“The Marina itself is a significant asset and the previous government acknowledged this and had signed off on an $8.7 million Royalties for Regions project that would unlock the potential of the harbour and the surrounding area but Labor scrapped this project when they came to power in 2017,” Mr Love said.

“Labor also scrapped the Jurien Boat Harbour Steering Committee in 2017 which was established in 2014 to address ongoing environmental issues in the boat harbor.”

Speaking as the former chair of the steering committee, Mr Love said the committee noted that the economic capacity of the harbour needed to be realized to ensure that the harbor had a sustainable future and the $8.7 milllion RfR investment had therefore been strongly endorsed.

Steering committee community representative Ian Stiles (pictured) said he had been fighting for 18 years for a solution to Jurien Bay’s marina and the regular fish kills.

“It was clear to the steering committee that an engineering solution is necessary, evidenced by five years of extensive scientific studies to monitor water quality, water exchange via flushing as well as wind speed and direction,” Mr Stiles added.

Mr Love said he had first highlighted the poor water quality of the marina as a parliamentary grievance in November 2013 and on 18 September had asked a parliamentary question of the Transport Minister, Rita Saffioti.

“In response, the Minister said the Department of Transport was investigating the latest fish kill,” he added.

“I am working with the community to prepare a petition calling for government action, which I will present to the Parliament.

“Labor need to act immediately – it is difficult to promote Jurien Bay as a tourist destination with the intolerable background stench of rotting fish.”