Member for the South West Region Colin Holt MLC says he supports calls by the Albany Sea Rescue Squad for lifejackets to be made compulsory for anglers fishing from rocks.

Mr Holt said that rock fishing accidents have a devastating effect, not just on the families who lose a loved one, but on the volunteer rescue crews who are traumatised by the retrieval of those lost.

Mr Holt praised the free life-jacket loan scheme and educational programs run by Recfish West that have raised awareness about the risks of rock fishing and have led to more anglers choosing to fish from the beach during this salmon run.

However, Mr Holt said that in the wake of the numerous preventable deaths and the recent coroner’s recommendation in this matter that the time has come to implement compulsory life jackets in dangerous rock fishing areas.

“The fact is that some recreational fishers continue to ignore the warnings and take their chances fishing from dangerous rock locations without adequate safety precautions”.

“Salmon Holes is one of the notoriously dangerous rock fishing locations in the state and has been the scene of multiple fatalities and near misses, yet even today you can be sure that there are anglers there without adequate safety precautions”.

Mr Holt said he hoped to work with the Emergency Services Minister to introduce legislation that declares certain areas as “dangerous for fishing”. This would then lead to regulations to make the wearing of Personal Flotation Devices (PFDs) compulsory.

“It is time we take a stronger approach to individuals who are making the decision to fish in these areas.  By making it clear that it is dangerous and they have an obligation to provide and wear the appropriate safety equipment we can hopefully change the tide on this issue”.

“If we could implement this legislation, not only will it save lives, it will also reduce the burden on our emergency services involved in rescue and recovery operations”. 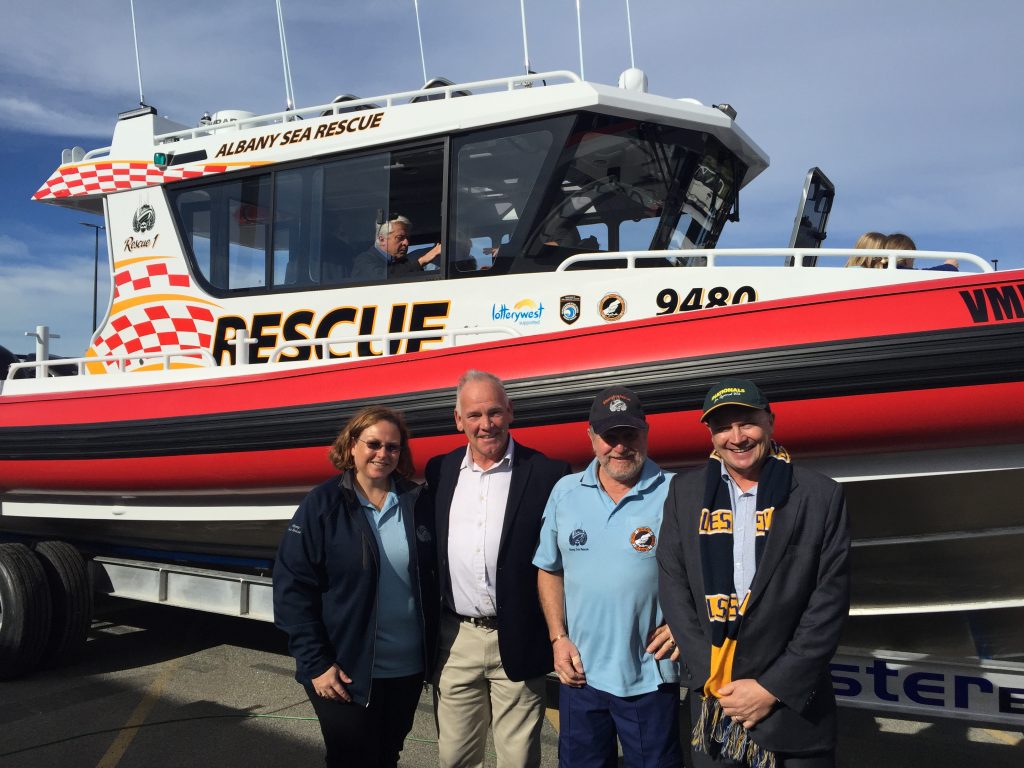