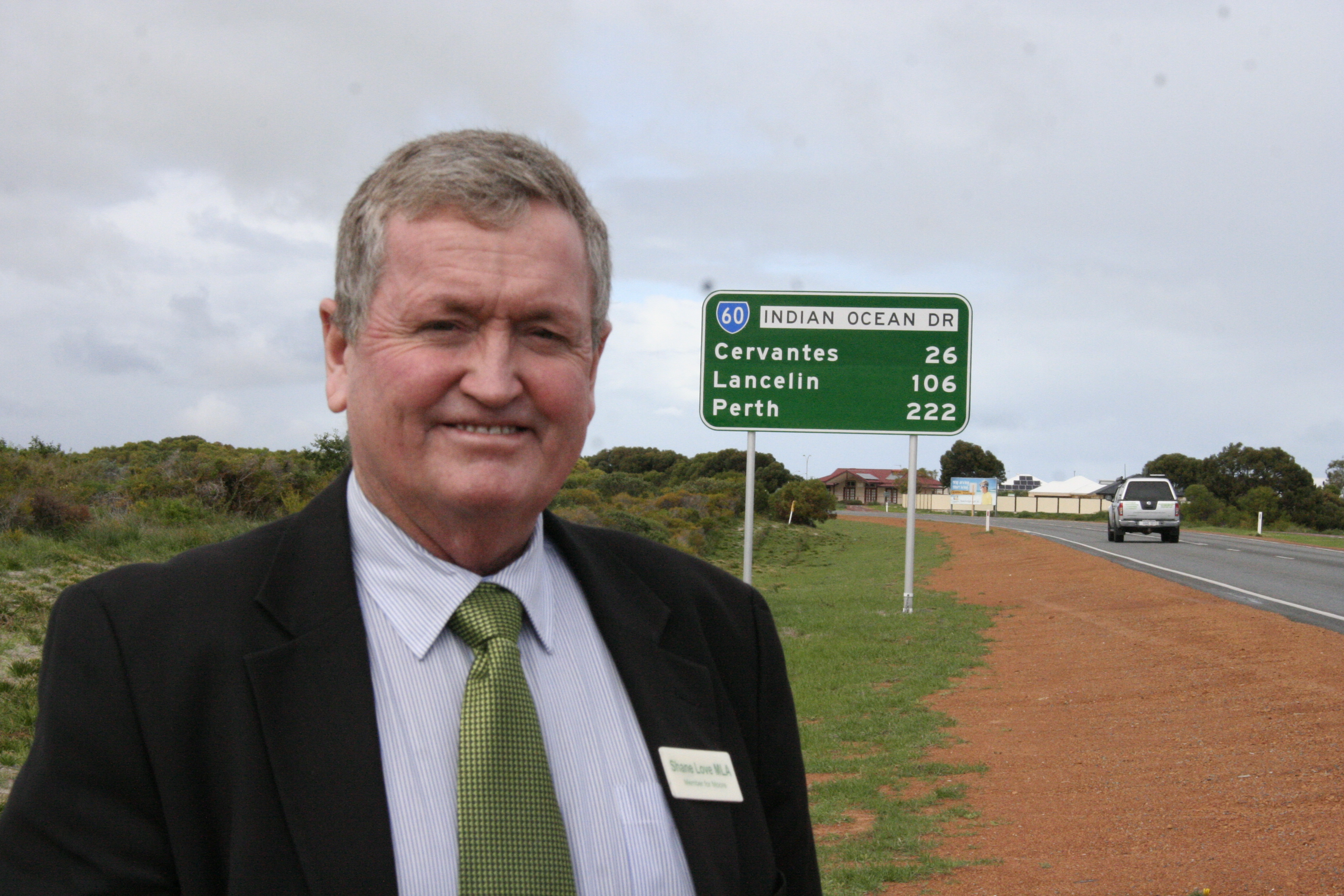 The call comes following a tragic accident on Indian Ocean Drive, south of Cervantes on 15 September that claimed two lives.

Mr Love said with no hospital on the coastal tourist drive between Joondalup and Geraldton, the Jurien Bay helipad was desperately needed.

“This helipad was planned for and funding allocated in the last term of government and Labor need to expedite this project,” he added.

Funding of $24 million has been pledged for works on Indian Ocean Drive and Brand Highway over the next 12 months, with works including: