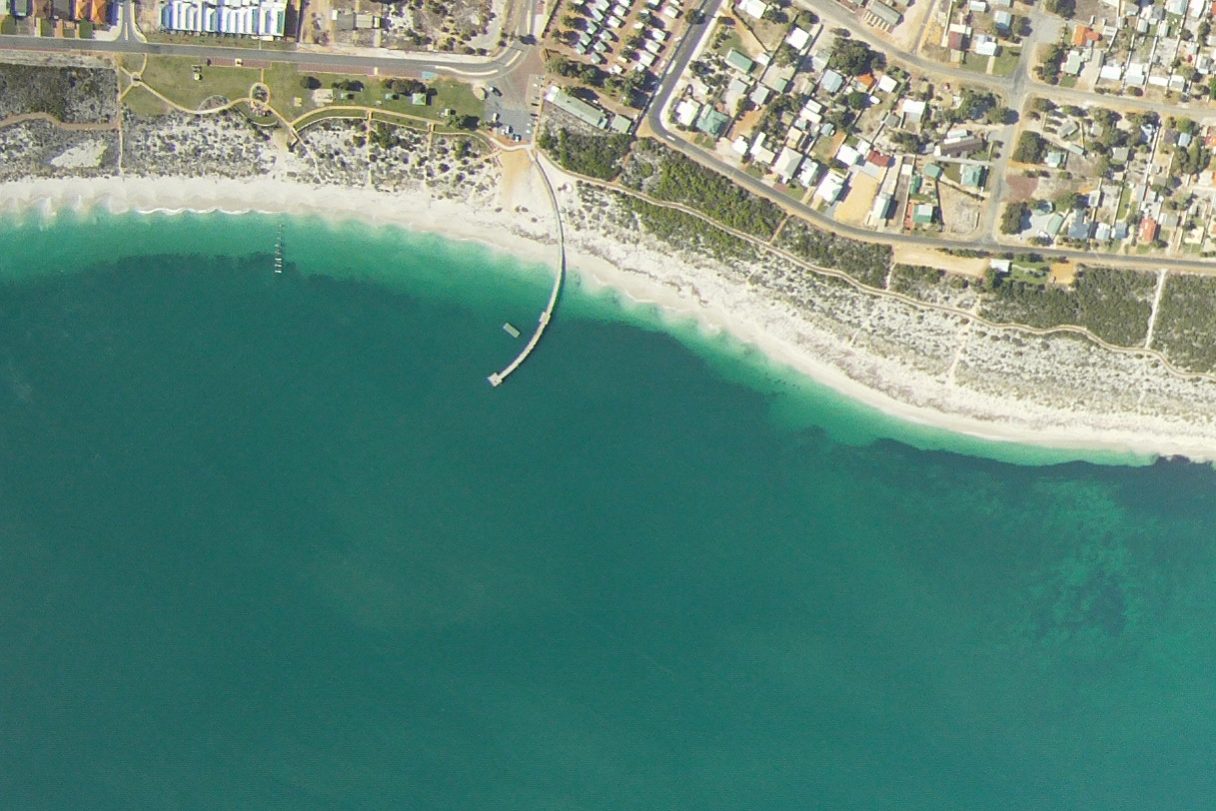 The State Government’s failure to fix the Jurien Bay Marina to avoid regular fish kills is negligent and appalling according to Member for Moore and Shadow Transport Minister Shane Love.

“This is a Labor government sitting comfortably on a surplus of $5.6 billion – thanks to the strong price of iron ore – but they have opted to do nothing about this reoccurring environmental disaster that is the Jurien Bay Marina,” Mr Love said.

“The Transport Minister has told us repeatedly that funding for the recommended spur groyne is being considered as part of the annual budget process.”

Mr Love said most concerning was that the budget forward estimates show no funding for the project for the next four years.

“Fish kills and weed accumulation in the Jurien Bay Marina are a recurring seasonal issue, one that I raised when elected in 2013 by taking a grievance to the then Transport Minister,” Mr Love said.

“The Transport Minister of the time acknowledged the problem and in 2014 established the Jurien Boat Harbour Steering Committee, which I chaired.

“Over six years there has been dredging of sand, trawling of weed as well as studies to understand why grass and sand accumulate and get stuck in the harbour, the weed then decomposing causing anoxic and fatal conditions for fish life.”

Mr Love said the data and research culminated in July 2020 with the release of a Department of Transport document ‘Entrance Reconfiguration Concept: Jurien Bay Boat Harbour’.

“The Department of Transport’s preferred solution involved reconfiguring the boat harbour entrance with a large spur groyne,” he added.

“This option was considered the most effective when modelled against future tides, wind, wave and weed movement and the Minister costed the project at $7.8 million when asked in parliament 12 months ago.

“The Nationals and the Liberal Party went to the last election with a pledge to fix the Jurien Bay marina but there has been no such commitment from Labor.”

Mr Love said understandably the Jurien Bay community were extremely upset that their marina, a State-owned asset, had again been overlooked in the State Budget.

“This community and the many visitors to the town are desperate for a solution to this recurring environmental disaster,” he said.

“The fish kills are inhumane and they must stop.

“Labor need to use some of their billions of spare dollars to build the spur groyne immediately.”