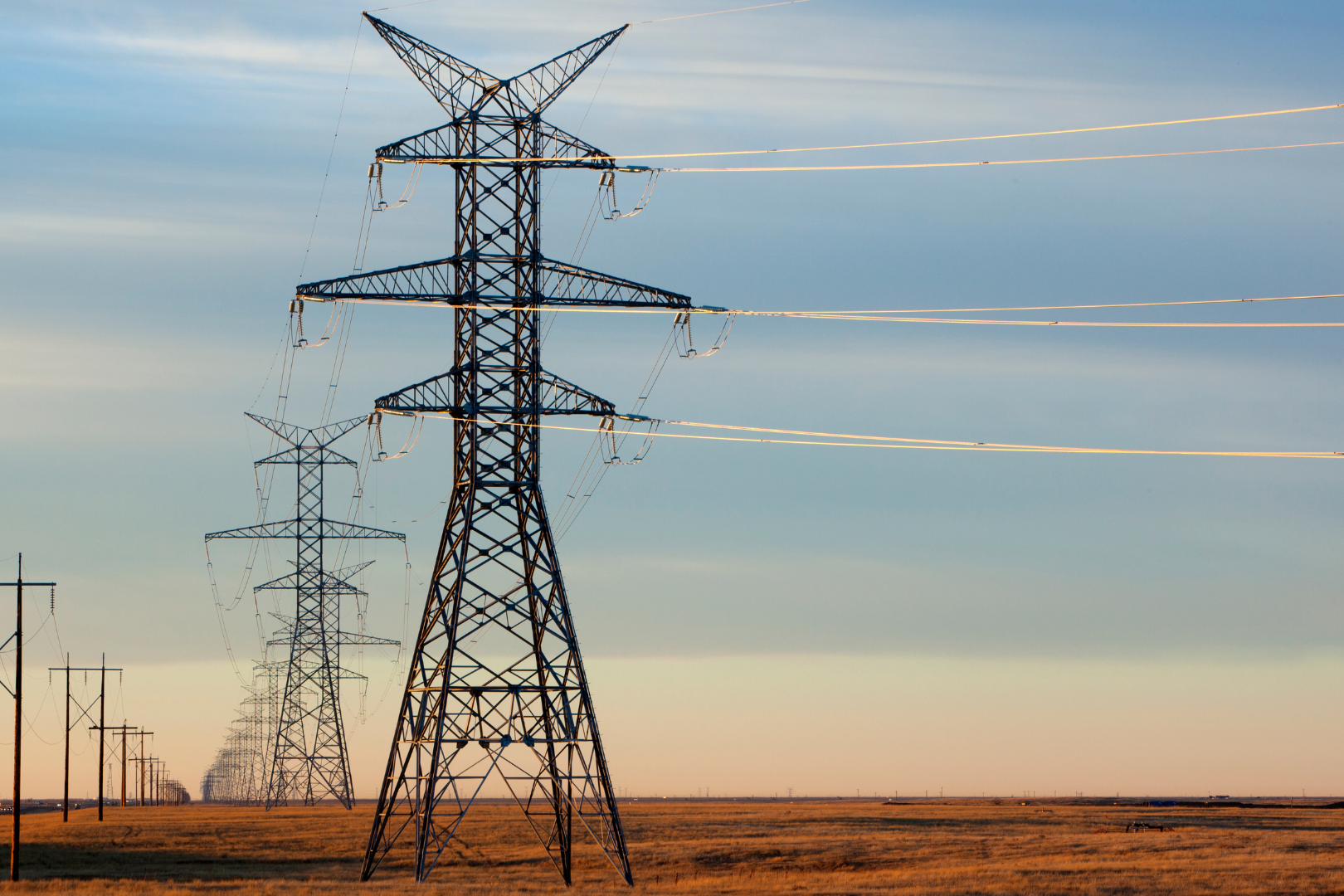 Member for Moore Shane Love has expressed concern that Labor hasn’t learnt from its previous decision to permanently decommission the Mungarra gas power plant which would have left Mid West communities even more vulnerable in the wake of tropical cyclone Seroja.

Member for Moore Shane Love said the State Government still refused to concede their decision to shut down the power plant – which was reversed following concerns from the Australian Energy Market Operator – would have left Geraldton and the Mid West at risk.

“Labor’s short-sighted decision to retire the Mungarra gas plant would have been incredibly harmful for the Mid West and could have intensified the impacts of tropical cyclone Seroja,” Mr Love said.

“The fact Labor still refuses to admit they made the wrong call shows how brazen and arrogant this Government has become when it comes to owning up to their past failings.”

Mr Love said the Minister failed to answer questions on whether the Mid West power network would be improved to strengthen the reliability of the grid.

“Upgrading the power grid between Geraldton and Three Springs is something the City of Greater Geraldton and the Mid West Development Commission have been calling on since at least 2008.

“Communities want to see local power generation remaining a part of the energy mix, new power options investigated, and an upgraded grid to deliver a more reliable and efficient network.

“Relying on long, fragile power lines which have proven to be so vulnerable following Seroja is not the right solution and the Government does not appear to have any plan to address these vulnerabilities.

“Seroja is far from the only time we’ve seen risks in the Mid West network, with many communities grappling with frequent blackouts, brownouts and power disruption for years.

“Sadly the Labor Government doesn’t seem to have any interest in addressing this issue with the seriousness it deserves.”

Mr Love said the Minister’s ruling out of the upgrade was representative of the dismissive attitude the Labor Government had shown during Question Time this week.

“The power of having total control has quickly gone to the Government’s head and they have spent the first week of Parliament dodging and deflecting the Oppositions questions rather than providing sensible answers to important questions.”