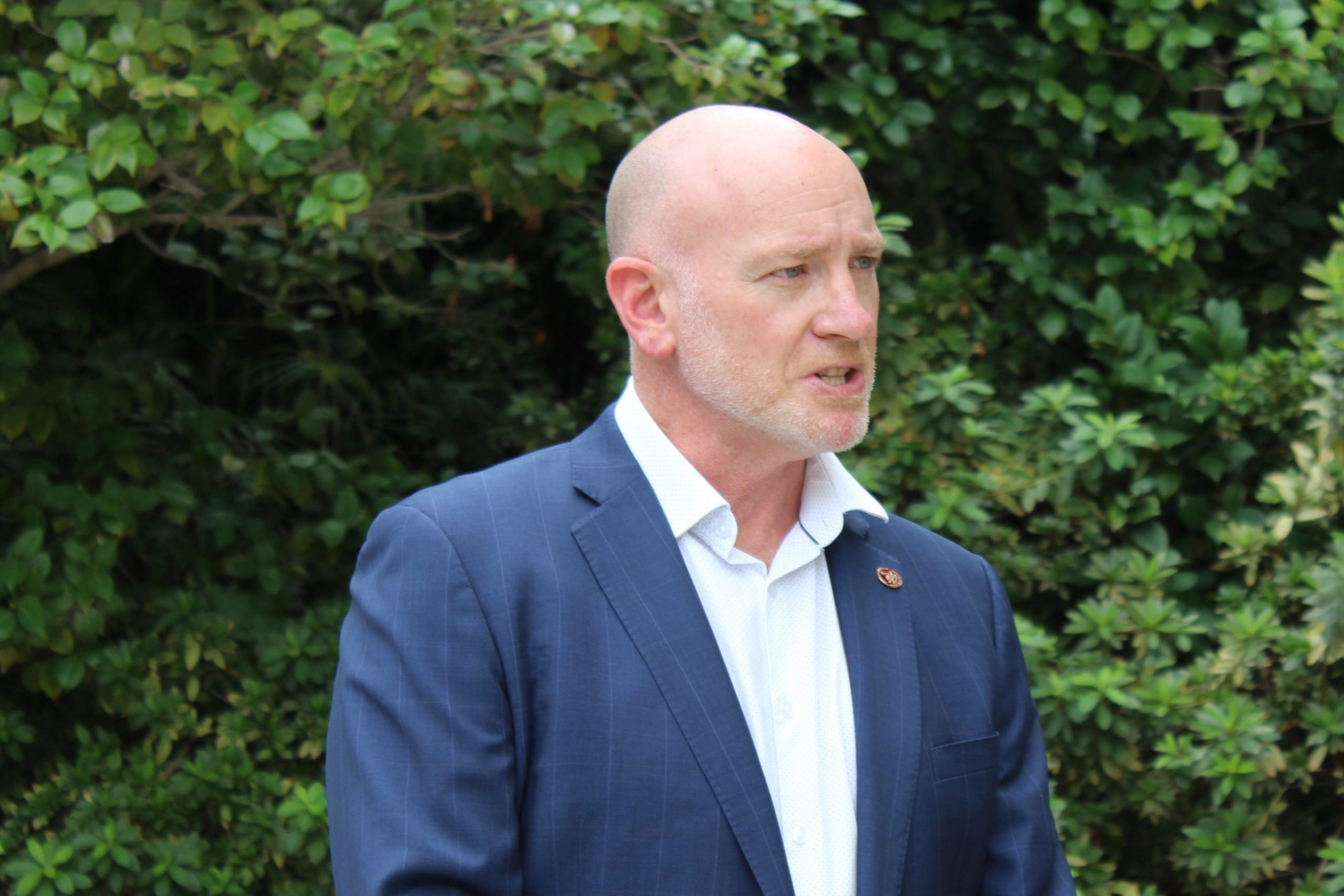 Shadow Agriculture and Food Minister Colin de Grussa has called for an investigation into why a Government department failed to act when notified of animal welfare issues, following devastating fires in the Wheatbelt.

Mr de Grussa said the Minister for Agriculture and Food and her Department have hidden behind bureaucratic processes rather than addressing significant and distressing animal welfare issues.

“It’s my understanding that the Deputy Fire Control Officer from Corrigin was contacted as he had previously organised vets to euthanise animals injured in the Corrigin fires,” Mr de Grussa said.
“He then contacted a number of people in the Department of Primary Industries and Regional Development (DPIRD) about the livestock injured by the fire at Newdegate.

“He was assured a DPIRD veterinarian would be in attendance the following morning, but noone arrived, leaving him with no choice but to try and engage the already busy local vets to assess and, where necessary, euthanise sheep suffering from severe burns.”

Mr de Grussa said the reason provided for DPIRD’s failure to attend was that they required the landowner and fire incident controller to notify them of the event, not a third party.

“To put it in its simplest form – DPIRD was fully aware of a serious animal welfare incident but chose not to act because the correct protocol in notifying them was not followed.

“Swift action by DPIRD could have avoided many scores of sheep from suffering unnecessarily before they were properly assessed, which is both distressing and an absolute disgrace.”

Mr de Grussa said this was another example of the McGowan Labor Government holding themselves as paragons of virtue when it comes to animal welfare.

“The Minister sprouts her populist and much-touted Animal Welfare legislation, yet her own Department through sheer bureaucracy allowed animals to suffer unnecessarily following a natural disaster.

“Labor has fallen drastically short when it comes to acting humanely, where actions are required to avoid animals from suffering.

“If the Minister had any credibility when it comes to animal welfare, she would immediately order a complete and thorough investigation into this distressing series of events and ensure DPIRD has both the capacity and capability to respond appropriately and quickly.”