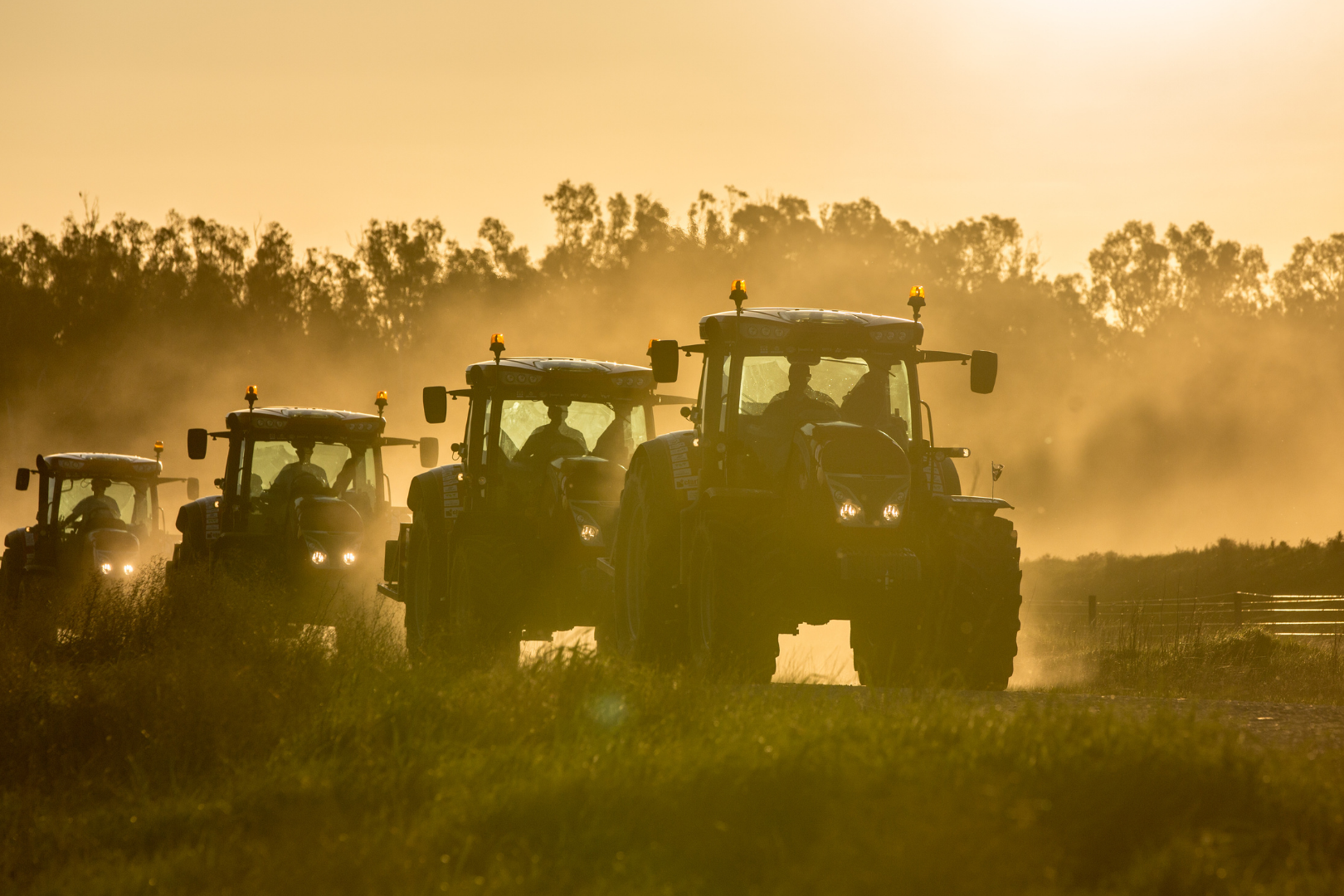 The Opposition has blasted Labor’s failure to act to avoid ships carrying millions-of-dollars of essential agricultural and mining machinery as well as other goods being diverted to the east coast.

Opposition Leader Mia Davies said the Labor Government had been missing in action when it came to supporting the State’s grains industry in particular, who were expecting a bumper harvest this year.

“The issue at Fremantle Port is another example of WA Labor’s failure to address critical issues impacting an essential sector that delivers $11 billion to the State’s economy each year,” Ms Davies said.

“With harvest already underway in parts of the State, Labor’s indifference to this latest challenge just adds insult to injury.

“The Government has the clear ability to bring this matter before the Fair Work Commission, due to the economic impact it is having on the State, but has chosen not to do so.

“Instead, it has elected to sit on its hands and ‘keep a watching brief’, which is tantamount to ‘we shall do nothing’.”

Ms Davies said this, in addition to ongoing skill shortages, was further evidence that the Minister for Agriculture and McGowan Government had no interest in working to ease the burden on the ag industry.

“The Premier-and-Treasurer is sitting on an eye-watering $5.6 billion surplus that could have been used to facilitate quarantine options like Bladin Village to bring in skilled workers,” Ms Davies said.

“Instead, they’ve sat on their hands and say farmers should employ local – if they could, they would.”

“Delays to machinery arrivals will only further exacerbate this – it’s time the Government showed some leadership to fix the unravelling crisis before it’s too late,” Mr de Grussa said.

“Our farmers and country communities need certainty and support but instead, we’re seeing inaction and ignorance by this Labor Government towards the agriculture industry and regional WA.”

“It says a lot about where this Labor Government sits on this issue, when their own member can stand up in Parliament and actively advocate on behalf of the union involved in this dispute, whilst using parliamentary privilege to denigrate the other party to the negotiations,” Mr de Grussa said.

“This issue is causing further economic damage and distress to not only the agriculture sector, but also the mining and imported car industries – Labor needs to step up and help resolve the dispute.”