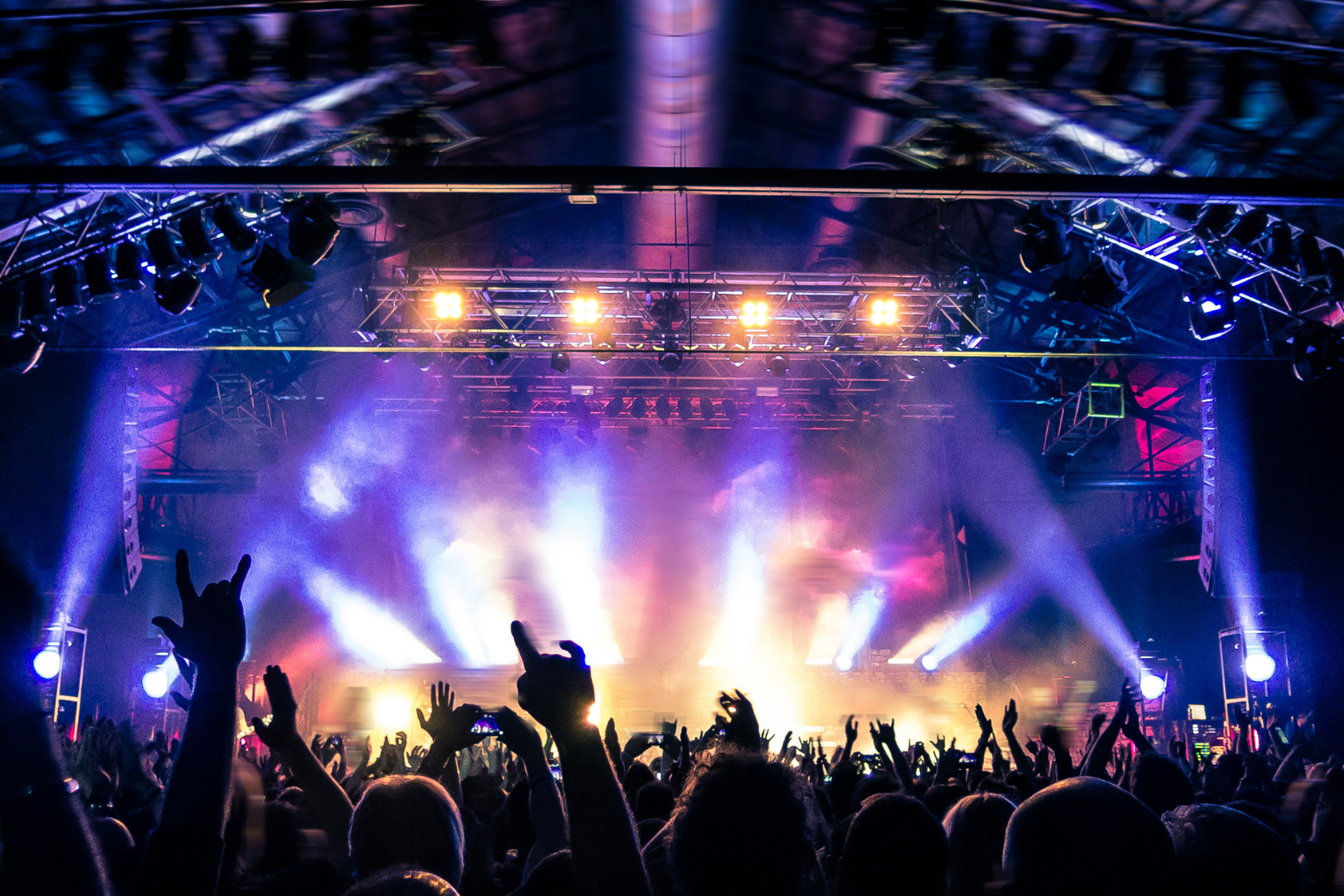 Shadow Tourism and Commerce Minister Vince Catania has called on the Labor Government to work with the Federal Government to find immediate financial solutions for small businesses caught up by closed borders.

Mr Catania said it was time the State Government used some of its massive $5.6 billion surplus to help local businesses who were continuing to plummet into concerning depths of debt and despair.

“The recent demise of Frontier Lighting, one of our biggest local concert lighting companies, is just one example of a business in desperate need of assistance,” Mr Catania said.

“The company was forced into voluntary liquidation and has lost 30 specialist staff and infrastructure which often takes years to develop; the important thing to note is these workers will be in demand as soon as restrictions lift.

“Despite Frontier Lighting seemingly meeting the requirements of the recently expanded SME Recovery Loan Scheme criteria, the opportunity to secure funding stalled as a direct result of the company being unable to show an income or a plan for future income.”

Mr Catania said while the services of Frontier Lighting will be needed again to host major events in our State, there was no way for the business to plan a way forward, with the Premier refusing to detail exactly when borders will open.

“Businesses like Frontier Lighting have been trying to survive in a business landscape similar to those locked down on the east coast but without any significant financial support,” Mr Catania said.

“The Premier needs to urgently work with the Federal Government to support WA companies who are hamstrung by closed borders, especially when they rely on 90% international and 10% interstate concerts.

“There’s a two-speed economy in WA – some are doing well, and others are plunging into receivership and losing everything as a direct result of being reliant on trade and access to the east and overseas.

“The Labor Government need to play the long game and work closely with the Federal Government to find real solutions for devastated small businesses who are crucial to the future economy of our State.”