Labor has dropped the ball again on COVID preparedness 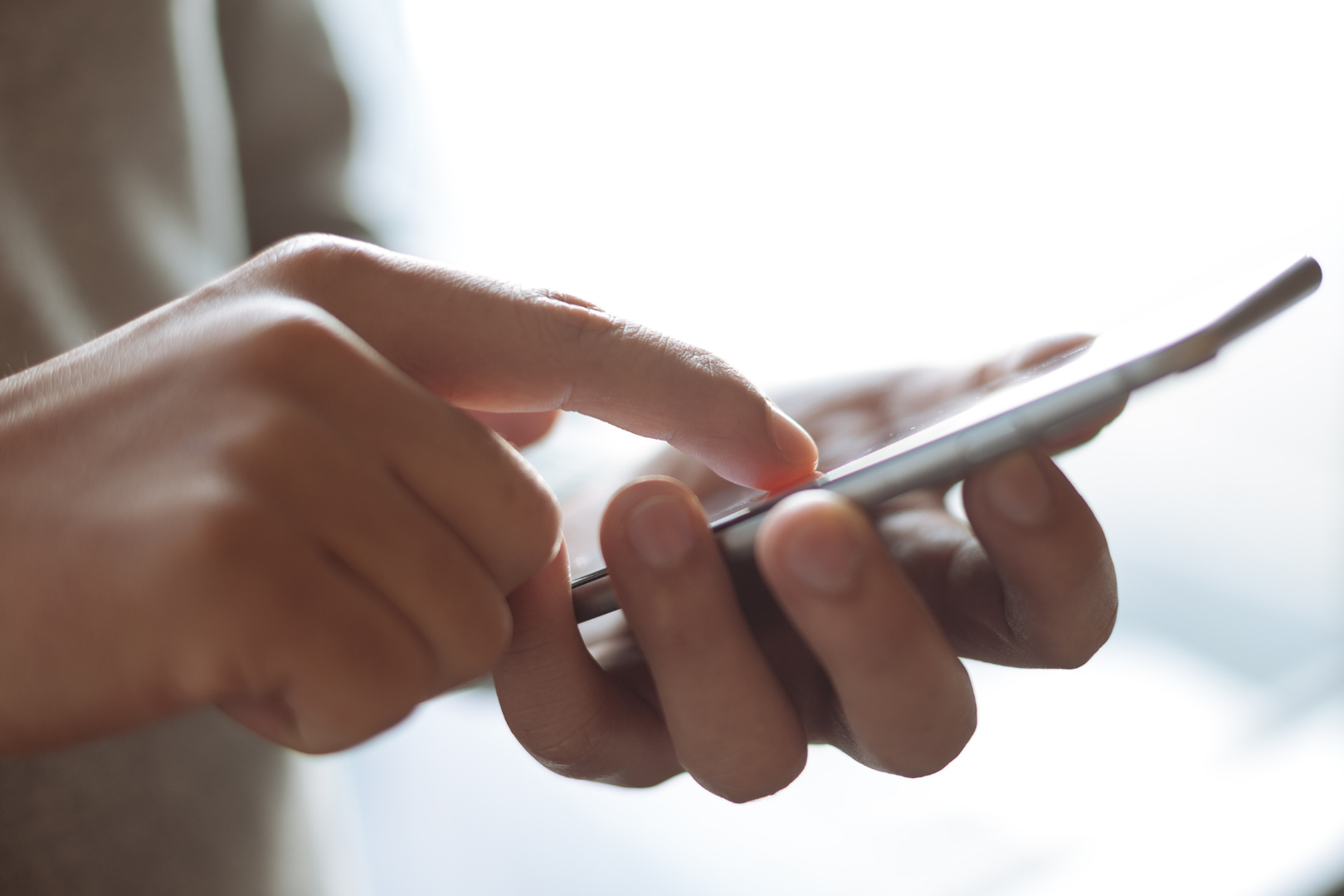 The Opposition has criticised the Labor Government for dropping the ball on WA’s COVID-19 preparedness, with new figures showing a concerning downward trend in usage of the SafeWA app.

Opposition Leader Mia Davies said the fact there was no plan for re-opening borders and only a vague 80-90 percent vaccination target, had slowed vaccination rates and dropped usage rates of the SafeWA check-in app.

“This is a disaster in the making – we have a health system on its knees, low vaccination rates particularly in regional areas and now we see a drop in check-ins using the SafeWA app,” Ms Davies said.

“The Labor Government has repeatedly said the SafeWA app is one of its key lines of defence if a COVID-19 outbreak were to occur here, yet there is no urgency by Labor to boost check-in figures.”

Ms Davies also said the messaging around using the app should be continually refreshed to encourage every West Australian to check-in when out and about.

“It doesn’t help that the Premier dropped the ball early on after promising the data collected would be used for nothing but contract tracing, only to reveal WA Police had accessed it on multiple occasions,” Ms Davies said.

“If we are to be ‘COVID-ready’ then we need everyone using the app – Labor must address the declining usage immediately to protect West Australians against future outbreaks.”

“The most recent figures indicate less than 1.3 million check-ins are occurring – a dramatic near-halving of usage of one of the State’s most vital lines of defence against a COVID-19 outbreak.”

Ms Mettam also said while the SafeWA app has been mandatory for businesses, the figures indicate a significant level of complacency and lack of public support for the system.

“We have also seen a drop in the State’s vaccination rates of about 20 percent since August – rates which have consistently fallen behind every other state,” Ms Mettam said.

“Together with an under-resourced health system, the check-in figures and WA’s low vaccination rate point to the Labor Government’s lacklustre approach to preparedness for COVID-19.”