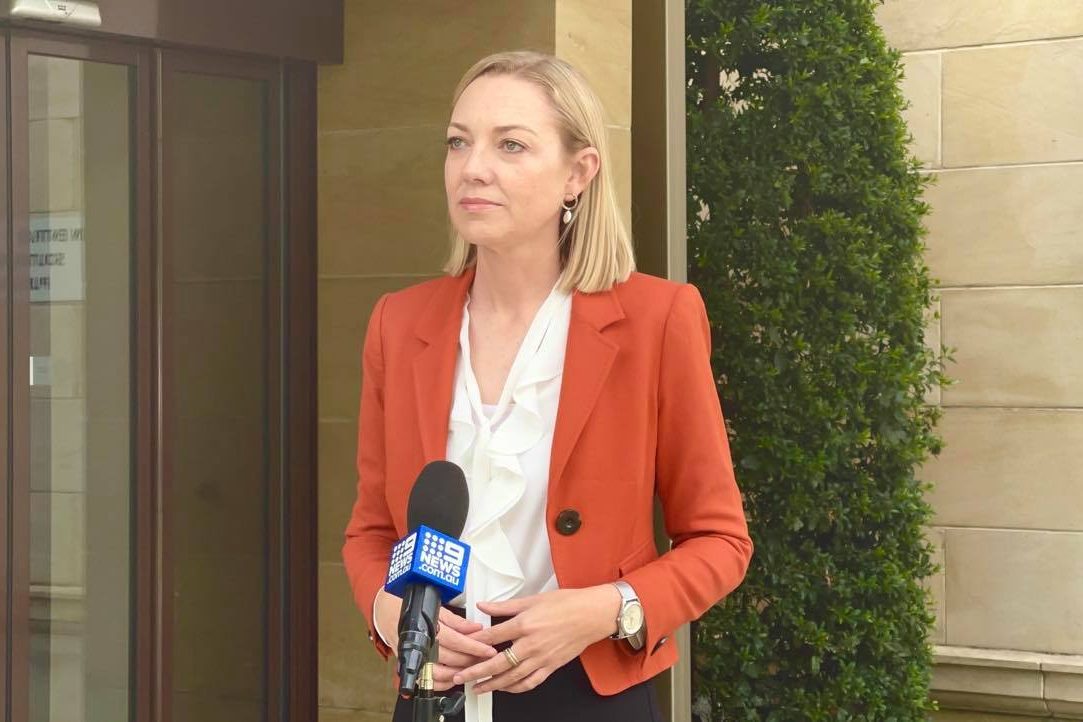 “On the eve of Easter weekend and school holidays about to start it is important the Government redoubles their efforts to reduce road trauma in Western Australia,” Ms Davies said.

“In the first three months of this year we’ve seen 41 deaths on our roads, the highest road toll since 2016.

Ms Davies has called on the State Government to immediately direct 100 percent of road traffic fines and infringements, and 50 percent of the dividend paid by the Insurance Commission of WA, to the Road Trauma Trust Account (RTTA).

“Boosting funds to the RTTA by nearly $300 million over five years would allow for an immediate increase in road safety treatments for black spots, driver education and awareness programs and other initiatives to improve road safety,” Ms Davies said.

“The State Government has the ability to direct more funding towards road safety instead of lining the already bulging Treasury coffers.

“This is a change the Government could make today if it was serious about road safety and is the first test for the new Road Safety Minister’s influence in Cabinet,” she said.

“An extra $300 million for road safety – for a fund specifically designed to address road safety issues – is small change for a Government hoarding a $3 billion budget surplus.”

“If 100 per cent of the RTTA was used to address road safety it would amount to an additional $150 million in important funding over the next five years.”

The Insurance Commission of WA charges premiums on every registered motor vehicle in WA for personal injury and is forecast to return $280 million in dividends over the next three years to the State budget.

“Redirecting 50 per cent of these dividends – worth a total of $140 million – would allow the RTTA to address road safety urgently and minimise exposure of the State insurer to road fatalities and serious injuries,” Mr Aldridge said.