Aldridge confirmed to continue as Member for Agricultural Region 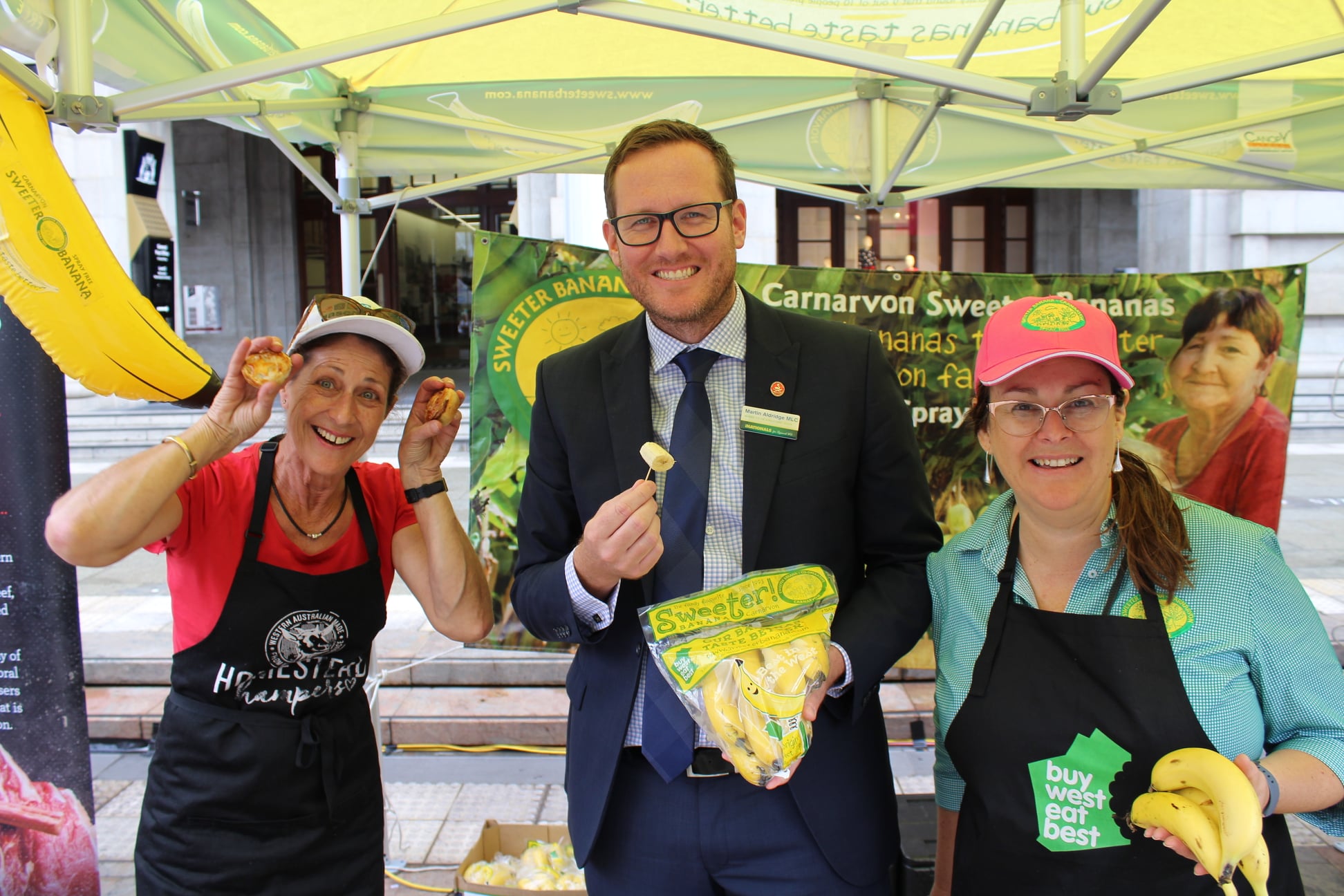 Last week the Electoral Commissioner of Western Australia confirmed the re-election of the Hon. Martin Aldridge MLC as Member for the Agricultural Region.

Mr Aldridge has expressed his sincere gratitude to his constituents, supporters and staff who had contributed towards the success of his third-term as Member for the Agricultural Region.

“Whilst it has been a long fortnight awaiting the final results, I would not have made it through without the unwavering dedication of our communities in the Agricultural Region and the diligent work of my committed staff,” Mr Aldridge said.

“It also goes without saying that my family’s commitment and patience have rallied me through.”The next four years present immense challenges, Mr Aldridge admitted, with the dominance of the Labor Party in Parliament and a State Government overwhelmingly driven by metropolitan interests.

However, Mr Aldridge said along with The Nationals team he stood ready to hold the Labor Government to account and ensure the regions continued to matter.

“Continuing as Member for the Agricultural Region is a great honour and I do not take the responsibility handed to me lightly. It is a platform to advocate for the many communities and constituents in my electorate and I will endeavour to provide the best support I can.”

Newly re-elected and now a part of the official Opposition, Mr Aldridge will use the Statewide responsibility to refocus public attention on regional Western Australia which is often distant in the minds of government decisions made in West Perth.

“It is a unique opportunity, and I will do everything I can to hold the government to account and challenge the decisions it makes with such a significant parliamentary majority.

“I would also like to thank the many stakeholders who have engaged with me over the past term in my role as Nationals spokesperson for Police, Health and Aged Care, Road Safety, Youth, Electoral Affairs and Regional Communications.”

Mr Aldridge recognised that changes to electoral boundaries would see the loss of Kalbarri and the inclusion of the Shire of Jerramungup in the Agricultural Region from 22 May 2021.

“I would like to thank the many people in Kalbarri who have supported me over the past eight years and welcome the return of the Shire or Jerramungup to the region.”