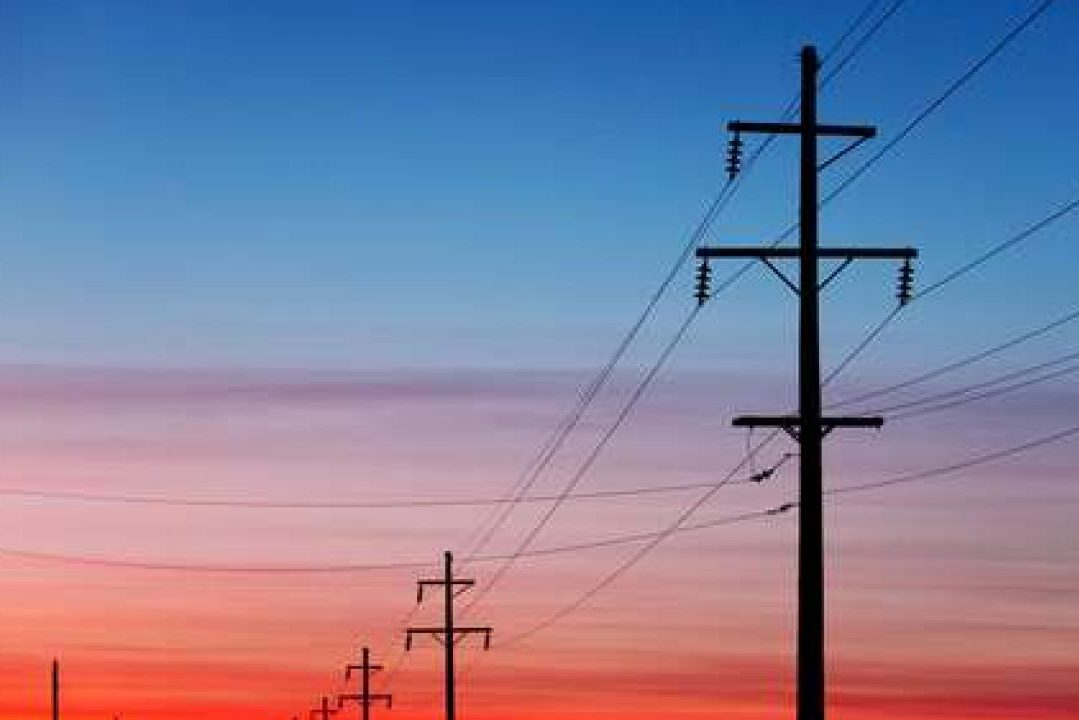 Member for Warren-Blackwood Terry Redman says the Labor Government has again put the reliable supply of energy across WA in the too-hard basket by favouring metropolitan power projects at the expense of regional investment.

Mr Redman, The Nationals WA energy spokesperson, has confirmed through questions in Parliament that the Minister for Energy has simply paid lip service to regional West Australians in dire need of power supply upgrades.

“I asked the Energy Minister why 10 locations in metropolitan Perth been prioritised over 10 identified power reliability hot spots in regional WA,” he said.

“Unsurprisingly for this Labor Government, the Minister replied ‘… the financial value of improved reliability may be insufficient for the Economic Regulation Authority (ERA) to allow Western Power to fully recover the cost of these investments’.

“So because of the cost – and Labor’s unwillingness to invest outside of Perth – regional communities are going to miss out, again.”

Mr Redman said eight metropolitan locations are getting direct investment from Western Power into distribution storage in the form of batteries.

He added Western Power is not directly investing in the regions but seeking private sector interest in the State’s 10 worst locations for reliability.

“While I acknowledge the Government is building innovation into some fringe-of-grid areas where cost savings can be made, I don’t accept prioritising significant feel-good metropolitan investments over 10 of the State’s worst areas for power supply, which all just happen to be in regional WA,” Mr Redman said.

“Adding insult to injury, the Energy Minister has announced investment into a big battery in Kwinana that can power 160,000 houses for two hours – all metropolitan houses it would seem.

“The Nationals will be seeking equity when it comes to the fundamental resource of secure, reliable and affordable power to regional communities.”