The Nationals target a building back better campaign for regional WA

You are here:
Latest NewsRoyalties for Regions 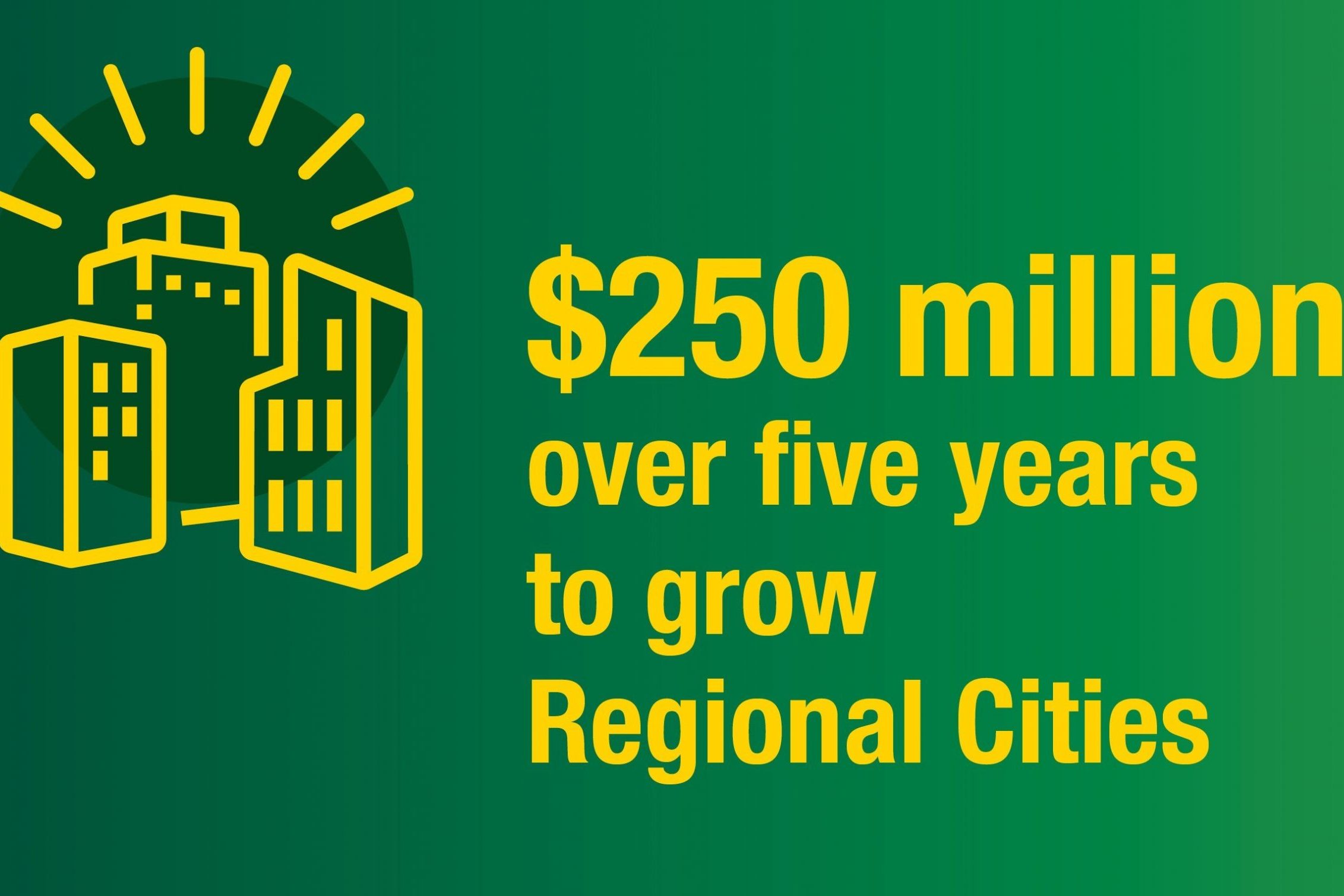 Ensuring our regions are equipped to lead Western Australia’s recovery from COVID-19 will underpin The Nationals WA campaign for next year’s State Election.

Leader Mia Davies told the 170-strong crowd at the party’s State Conference in Albany today The Nationals were determined to restore the integrity of Royalties for Regions if returned to Government next year.

And in launching two more key election policies Ms Davies said it was imperative Government didn’t simply strive to return communities to business as usual as WA rebounds from the coronavirus crisis.

“We should see this moment in time as an opportunity to hit restart and refresh across our regions,” she said.

“Other country communities across Australia now talk about building back better following a major fire, flood, drought or a pandemic and we should never miss an opportunity a crisis can present.

“A smart Government should harness the innovation and adaptability we have seen and experienced during this unprecedented time and use those elements as an agent for change and development.”

Ms Davies said Labor had ravaged a transformational regional development program at the expense of the whole State.

“What they have done in siphoning funding and underspending Royalties for Regions is unforgivable,” she said.

“Our State’s regional cities and major towns are home to 250,000 people – that is almost half the population of regional WA – and they are critical to the future of the whole State,” she said.

“We want to entice workers and their families to live in the regions and we need diversified economies.

“We want vibrant, liveable, dynamic communities that can tap into a global trend – post-COVID-19 – of people chasing the dream of living regional. That should be our aim.”

“Supporting the installation of more household battery systems will assist to push down power bills, and has clear benefits to the grid, addressing some of the reliability and affordability challenges we so often face in regional WA,” she said.

“Under our policy $2000 rebates will be offered for up to 10,000 behind-the-meter batteries in residential and commercial premises across regional WA.