Labor Government turns its back on WA Police

The McGowan Government’s bulging list of broken promises will only grow further if the Premier continues to refuse a new revenue stream for the State Budget.

The McGowan Government’s bulging list of broken promises will only grow further if the Premier continues to refuse a new revenue stream for the State Budget. 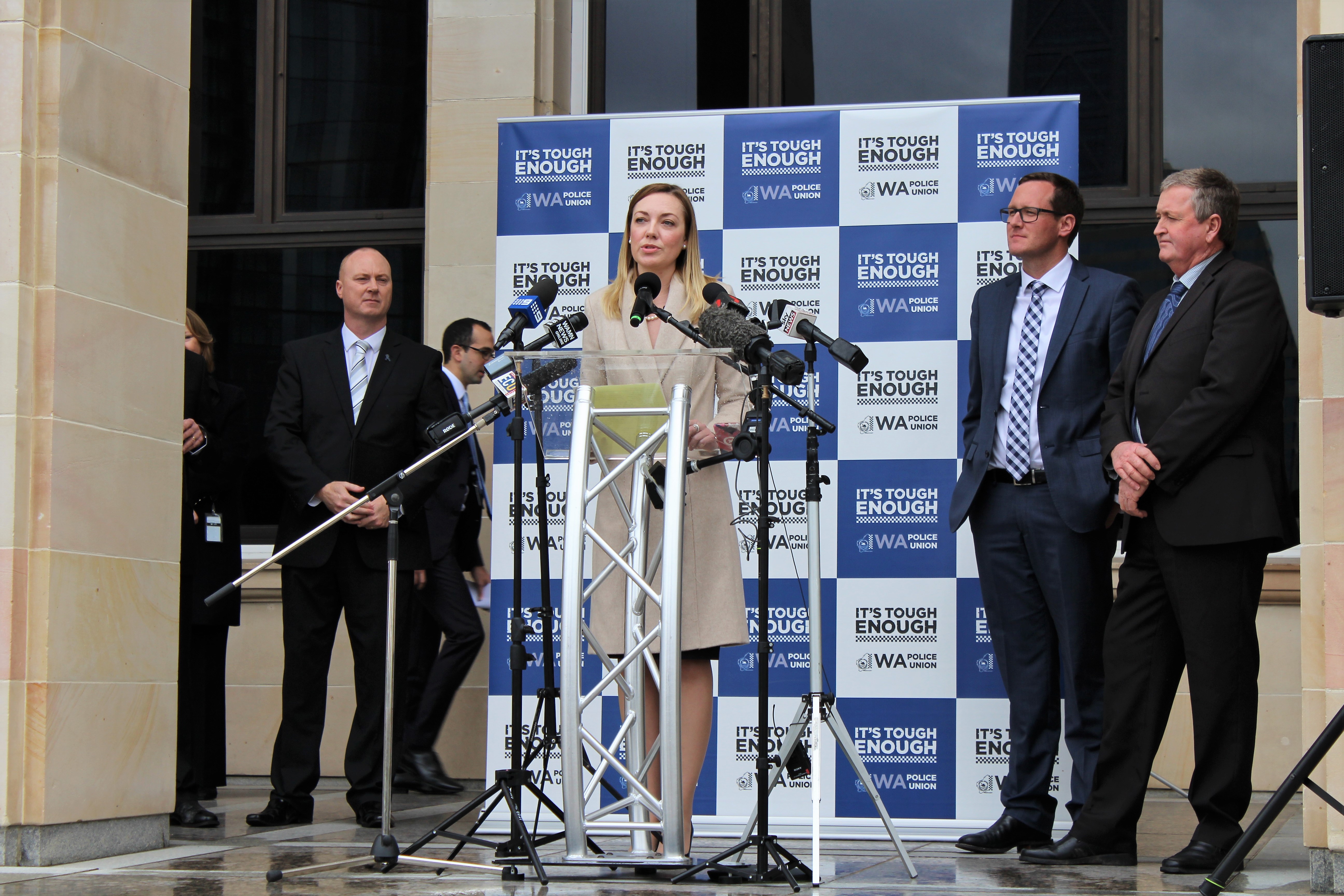 “With debt heading north of $40 billion, the Government is creating pain for police officers and their families for little gain on the State’s bottom line,” Ms Davies said.

The Nationals have argued for more than a year that a new revenue source is required to address the structural deficit impacting Western Australia’s finances.

“You cannot save your way out of a structural deficit brought on by the broken GST system and dwindling State revenue,” Ms Davies said.

“While the Treasurer is scratching around for savings and has admitted The Nationals’ proposal to increase the special lease rental in the State Agreements of Rio Tinto and BHP is worth looking at, the Premier is adamant he won’t break his promise to the big miners.

“On the other hand, Mr McGowan has no such loyalty to the Police and is happy to break his pre-election promise for a fair pay increase for officers.”

The Nationals spokesperson for police Hon Martin Aldridge MLC said the Labor Government continued to peddle the line that the entire community must wear pain in order to fix the Budget, yet Mark McGowan was only picking off easy targets.

“The Premier has one set of rules for the State’s most profitable companies and another set for the rest of the community,” Mr Aldridge said. “The truth is, police officers, teachers and nurses are a soft target for this Premier, they are the pay-packet punching bags he decides to hit, while he cosies up to the mining companies.”

“It was The Nationals, through Royalties for Regions, that increased district allowances for police officers in regional WA to the tune of $208 million, provided $94.5 million to replace the old analogue Police Regional Radio Network with a digital radio system covering more than 18,000 square kilometres, and funded long overdue upgrades to police housing across the State.”