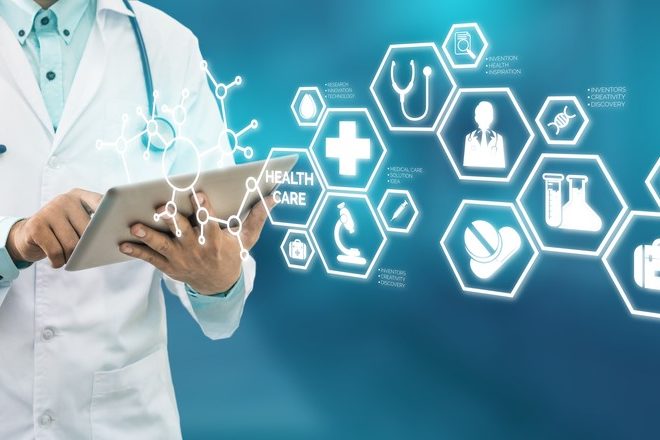 The Nationals WA candidate for Albany, Delma Baesjou, says the people of Albany continue to wait for essential health and treatment services after the Labor Government confirmed more delays for two crucial programs.

Ms Baesjou said the Health Minister couldn’t provide an answer in State Parliament this week as to when a residential drug and alcohol rehabilitation centre would be established in the Great Southern.

And the Minister also detailed the Albany Radiation Oncology centre, originally promised in 2017, would not be built until late 2022 at the earliest.

“We know that quality of life improves dramatically when health services are closer to a patient’s home,” Ms Baesjou said.

“Without the rehabilitation centre or oncology unit Albany patients are going to have to travel elsewhere, even as far as Perth, for their treatment and that is unacceptable.

“The people of Albany have been waiting for the oncology program since 2017 and there is no guarantee it will be in place by 2022 as the Labor Government implies in its latest media release.

“Meanwhile, the Great Southern is the only region in Australia without a residential rehabilitation drug and alcohol facility.”

Ms Baesjou has started a petition calling on the Labor Government to provide immediate funding for a rehabilitation facility in Albany to address a growing substance abuse problem.

“The Nationals WA will table the petition in Parliament and I urge Albany voters to sign it to send a clear message to Government,” Ms Baesjou said.

“There’s no money in the State Budget and no planning underway from Government despite a business case being presented to them and operators willing to move on the project.”

The Nationals WA Member for South West region Colin Holt said despite a local campaign by community leaders, the Labor Government has put patients last by failing to complete a radiation oncology centre before the 2021 State Election.

“The people of Albany deserve better than a Labor Government that sits on its hands when it comes to the region’s health needs,” he said.

“If this was Perth missing out on vital health programs and infrastructure, there would be widespread outrage.

“The Minister claims to be putting patients first, but it’s clear that patients in the Great Southern are not on the priority list.”