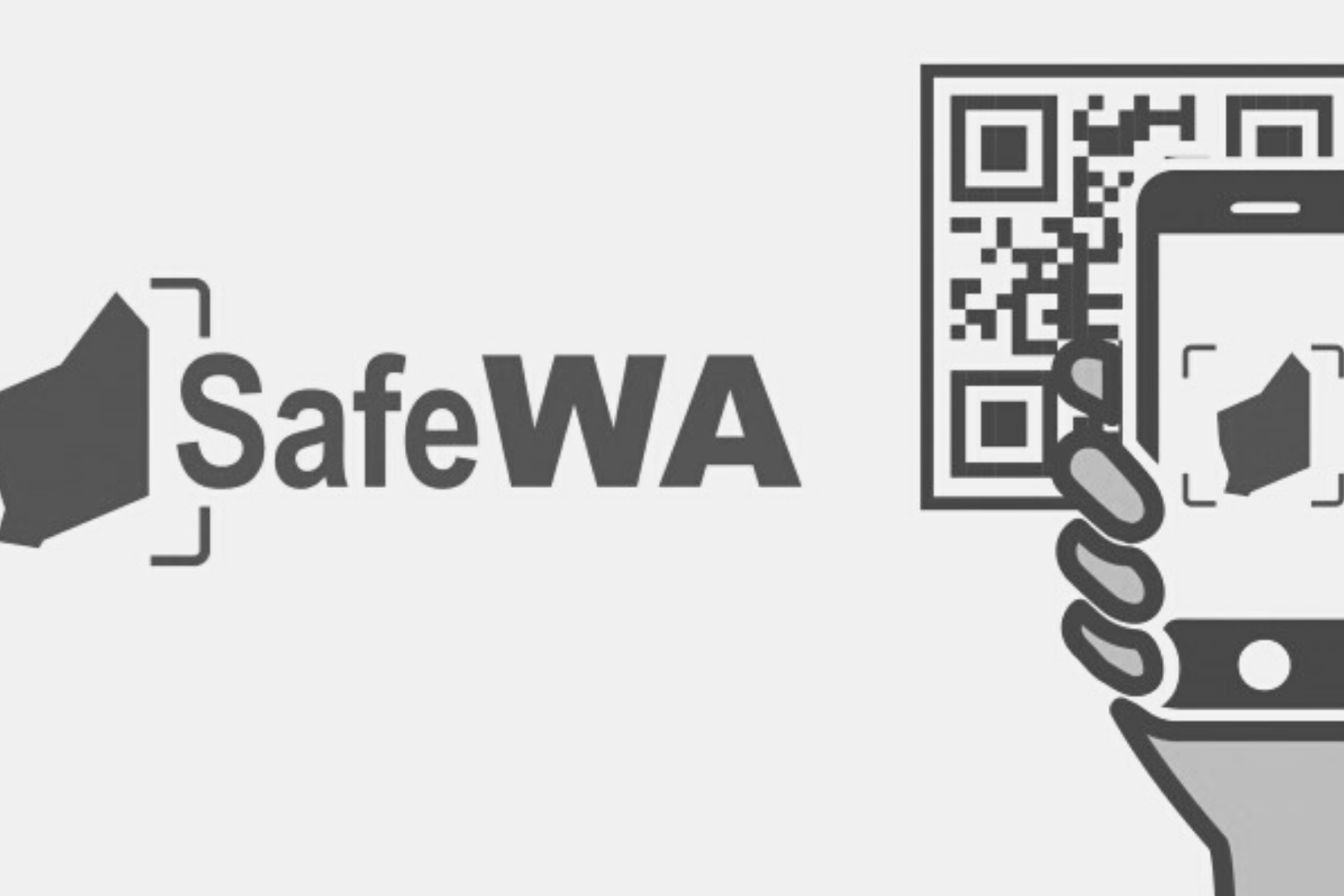 The Opposition has raised concerns about the Labor Government rejecting and ignoring requests to provide easily obtainable data around the use of the SafeWA app.

Opposition Leader Mia Davies said the refusal to provide percentage break downs from West Australian venues of the number of check-ins compared to the number of attendees begged the question of what Labor was trying to hide.

“The Premier already breached the trust of West Australians regarding the SafeWA app in June, he should be open and honest about information regarding the app which could be used to ensure public confidence in the app does not decrease.

“By the Premier’s own admission, SafeWA is one of WA’s main lines of defence against COVID-19 – we cannot afford to have a lack of trust in the app.”

Shadow Government Accountability Minister Vince Catania said if the information being asked for showed people were not using SafeWA as much as they should, then the Labor Government needed to up the ante on encouraging use of the app.

“The Premier should use some of the $5 billion surplus he continues to boast about to create a campaign to reassure the community about SafeWA,” Mr Catania said.

“Clearly Labor’s majority is fostering a level of arrogance whereby the Government led by the Premier thinks they can get away scot-free with refusing to be open and accountable about issues that matter to the community.

“They should be focused on increasing confidence and usage of the SafeWA app, but instead the Labor Government continues to cause community concern by failing to deliver on its promise of a ‘gold-level’ standard of transparency.”