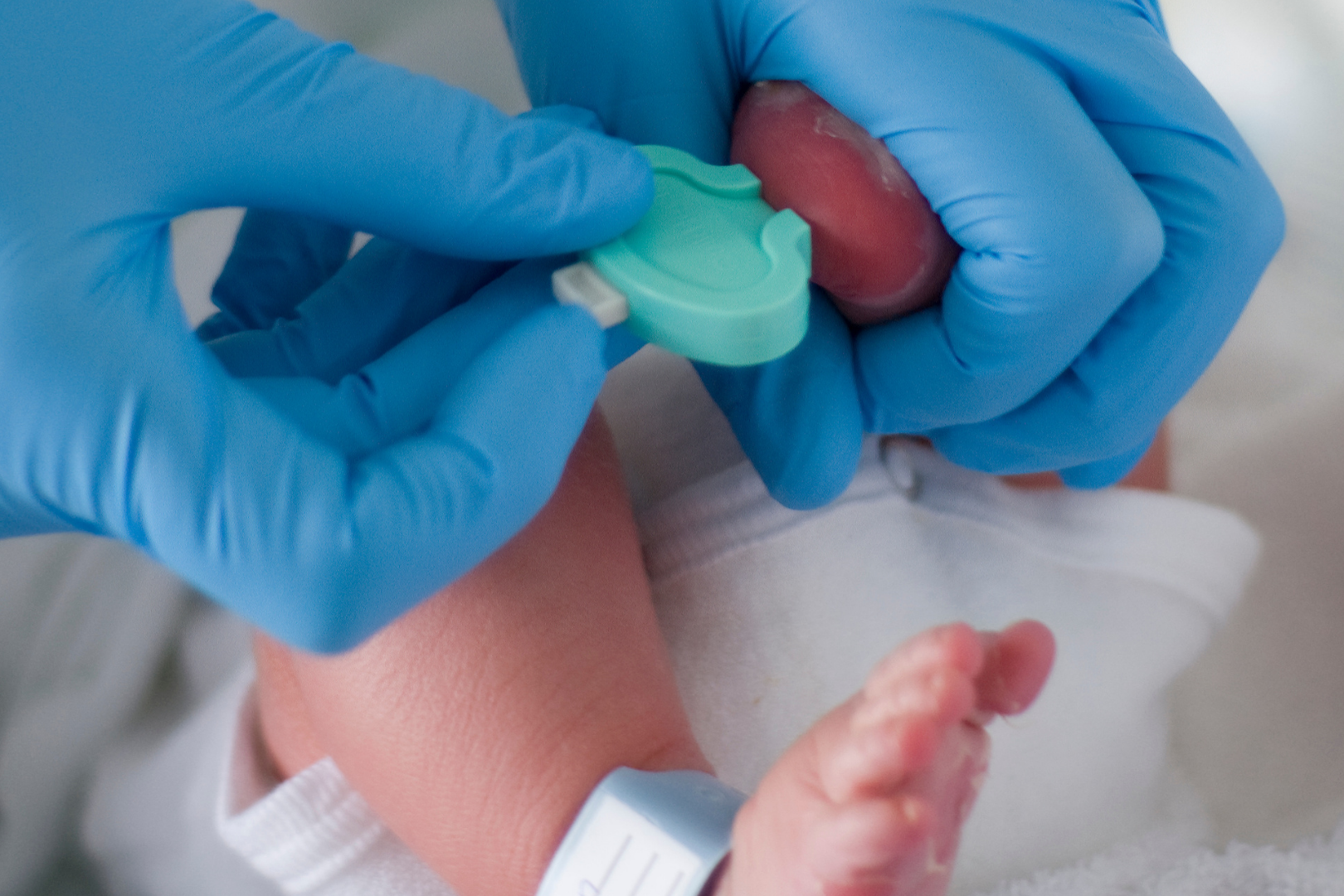 The Member for Roe has urged the Labor Government to quickly and efficiently rollout a continuing supply of Spinal Muscular Atrophy (SMA) tests across the State’s health system that could save the lives of West Australian newborns.

In a grievance during Parliament today, Peter Rundle said a Katanning mother had shared her devastating experience with him – in the hope he would help the State Government understand the need for the $10 test which is not currently available in Western Australia.

“When Rachel Dark told me how she lost her 5-month-old daughter Rosie in June from a genetic condition which could have been discovered through testing when she was born and treated, I was astounded that the lack of such a simple solution had caused her family such tragedy,” Mr Rundle said.

“If Rosie had been tested for SMA in the first few days of her life, she would have received medication that would have ensured a more normal life.

“Instead, Rosie’s parents had to send their baby to palliative care while they watched her condition deteriorate severely before she eventually passed away.

“The cost of the SMA test adds up to roughly $300,000 per year, which equates to around $10 a test – a small price to pay when it comes to a child’s life and a family’s worst nightmare.”

Mr Rundle said there are currently two pilot programs of SMA testing in the Newborn Bloodspot Screening scheme in the ACT and New South Wales, meaning babies born over east who might have SMA, get the chance to lead a normal life.

“Most parents are firstly, unaware SMA exists and secondly, do not know the progression of the condition can be prevented by drugs currently listed on the PBS.

“If the medication is available, then so should the testing – individual states and territories oversee the NBS program so it’s certainly a responsibility that falls on the Labor Government to action.

“I propose the SMA test be added to WA’s NBS program now to help reduce the possibility of other families having to experience the pain and grief felt by families like the Darks, who had to watch their little baby girl suffer.”