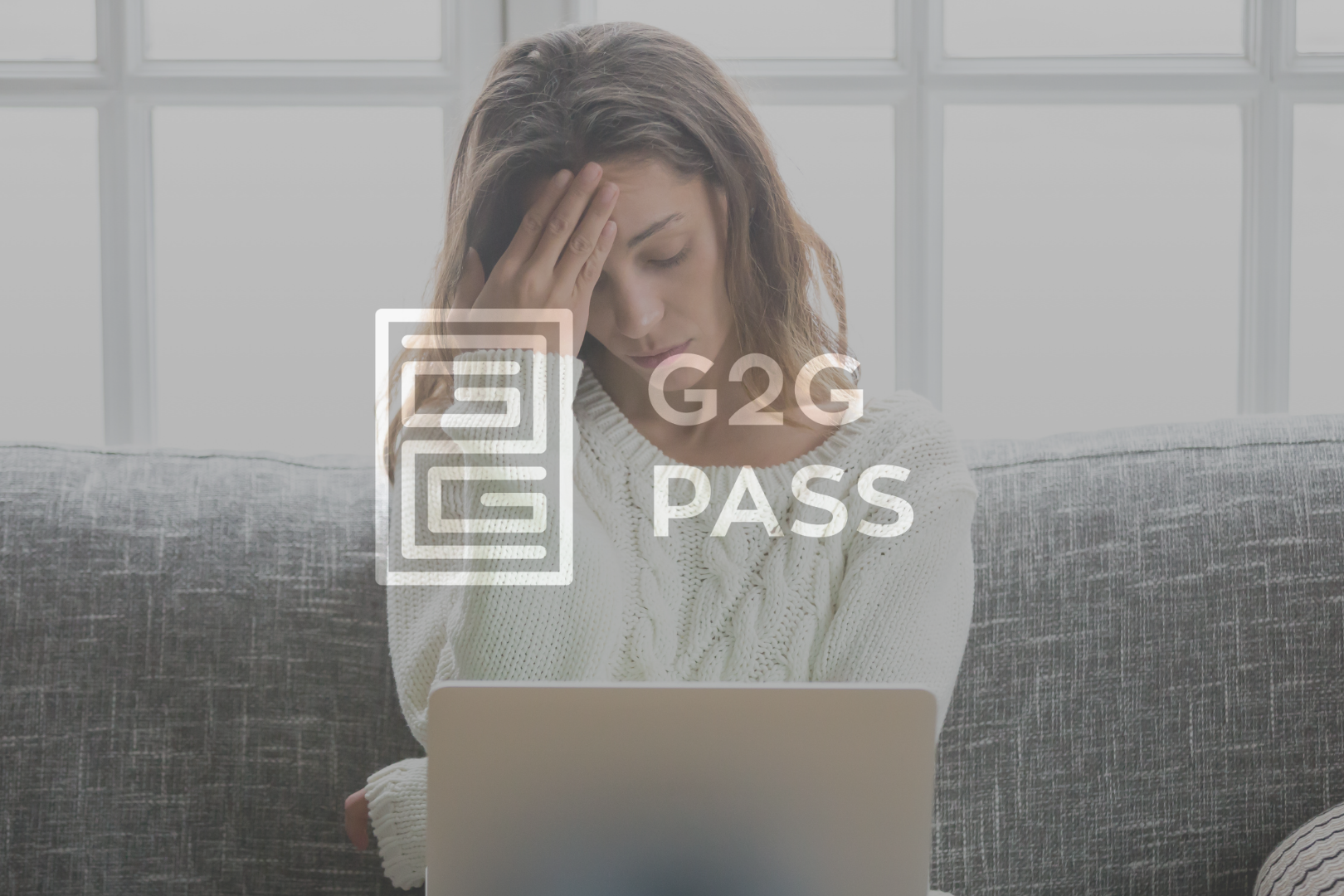 Mr Aldridge raised concerns regarding the G2G pass system in Parliament this week, where it was revealed around 160,000 applications had been rejected or remained pending since the beginning of 2021.

“There are growing concerns from WA residents seeking to return home that obtaining a G2G pass is virtually impossible, and it is creating concern and frustration for many,” Mr Aldridge said.

“The G2G pass is the sole pathway for Western Australians wanting to return home and there is a clear need to ensure the system is working fairly and transparently, especially given the situation in other States is unlikely to change for many weeks or months.”

Mr Aldridge said an independent appeals process outside of the WA Police was needed to ensure the G2G pass was operating with the appropriate checks and balances.

“The State Government should prioritise resources to the WA Ombudsman or a similar independent body so it can provide a timely appeals process for WA residents who have had their G2G pass rejected and want to see the decision reviewed,” he said.

“Ideally, this independent system should be able to deliver a 24-hour turnaround on these responses, be independent of the initial decision-makers and seek to assure applicants that their request has been treated fairly and consistently.”

Mr Aldridge said the lack of transparency and accountability around the G2G pass system was concerning.

“In Parliament, the Police Minister refused to disclose any detail regarding staffing levels for G2G processing, provide information about the volume of applications from medium-risk jurisdictions, or explain how WA police manage residents returning without approval.

“It’s troubling the Police Minister is unwilling or unable to provide more detail so we can be assured the system is working effectively while thousands of WA residents remain in limbo.”

“It’s common to hear people who have been rejected several times suddenly being approved. This hit-and-miss approach creates frustration for residents and speaks to inconsistencies which need to be addressed.”

Mr Aldridge said the Opposition supported WA’s controlled border; however, the lack of compassion being shown by the State Government was distressing for many families.

“We aren’t talking about opening the floodgates for all interstate travel. We’re simply seeking confidence that the system is acting fairly and compassionately as was promised.”