Bindoon Bypass confusion as Minister at odds with Department 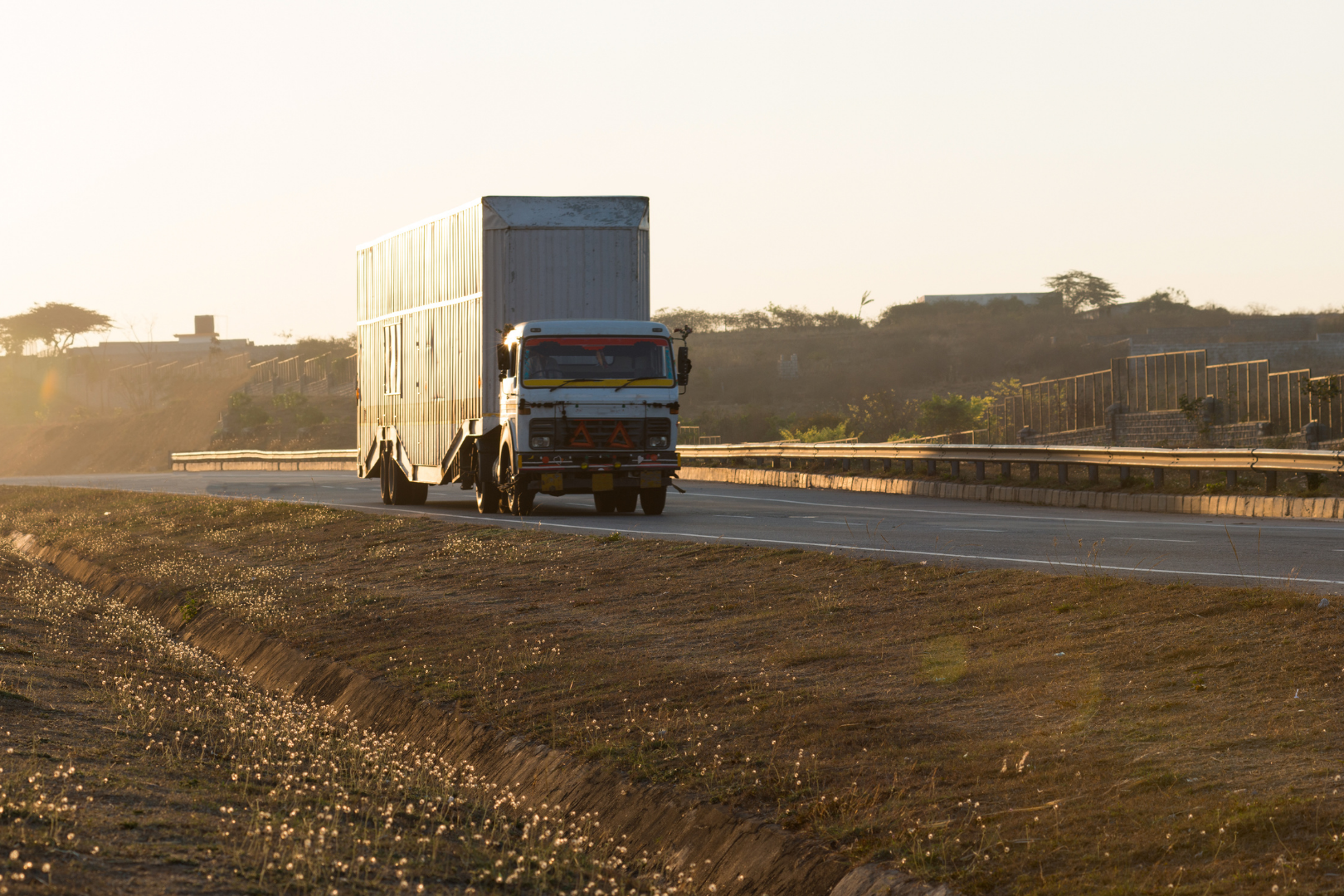 The timing of the Bindoon Bypass and other major infrastructure projects is under a cloud with the Minister for Transport at odds with her own Department’s advice to impacted communities.

Shadow Transport Minister Shane Love MLA asked the Minister to clarify advice that the Bypass project would be put on ice for two years following a community meeting in Wannamal with Main Roads WA.

“The Minister advised that as the Minister for Transport she is the ultimate decision-maker – basically denying that any particular decisions had been made,” Mr Love said.

“This is not what was reported to the community and if it’s true and the project has been delayed it will cause even more uncertainty for a community who has already been waiting years to know when the project will occur.

“In Parliament yesterday, the Minister also refused to outline what the priority of the project – claiming no decisions had been made.”

Mr Love said the issue had been highlighted as a result of the Government’s State Infrastructure Strategy report “Foundations for a Stronger Tomorrow”.

“The Minister needs to take a hard look at the relative merits of each project in the State’s pipeline and claim responsibility over the decisions she makes in delaying works.”

“The Labor Government refuses to be open with the people of Western Australia about decisions that ultimately affect their jobs, their local communities and their ability to use high quality road networks,” Ms Davies said.

“Road infrastructure projects need to be completed quickly and with minimal impact to communities but Labor continues to drag its heels on decisions and fails to consult appropriately – we’ve seen it with the Dongara-Geraldton and Northampton Bypasses and now it’s happening with the Bindoon Bypass.

“There is a pattern emerging of Labor’s unwillingness to be open and choosing to ignore urgent issues – we’ve seen that in multiple sectors facing crises, including the scarcity of housing, increasing pressure on our health system and a skills shortage which could deeply impact the economy.”