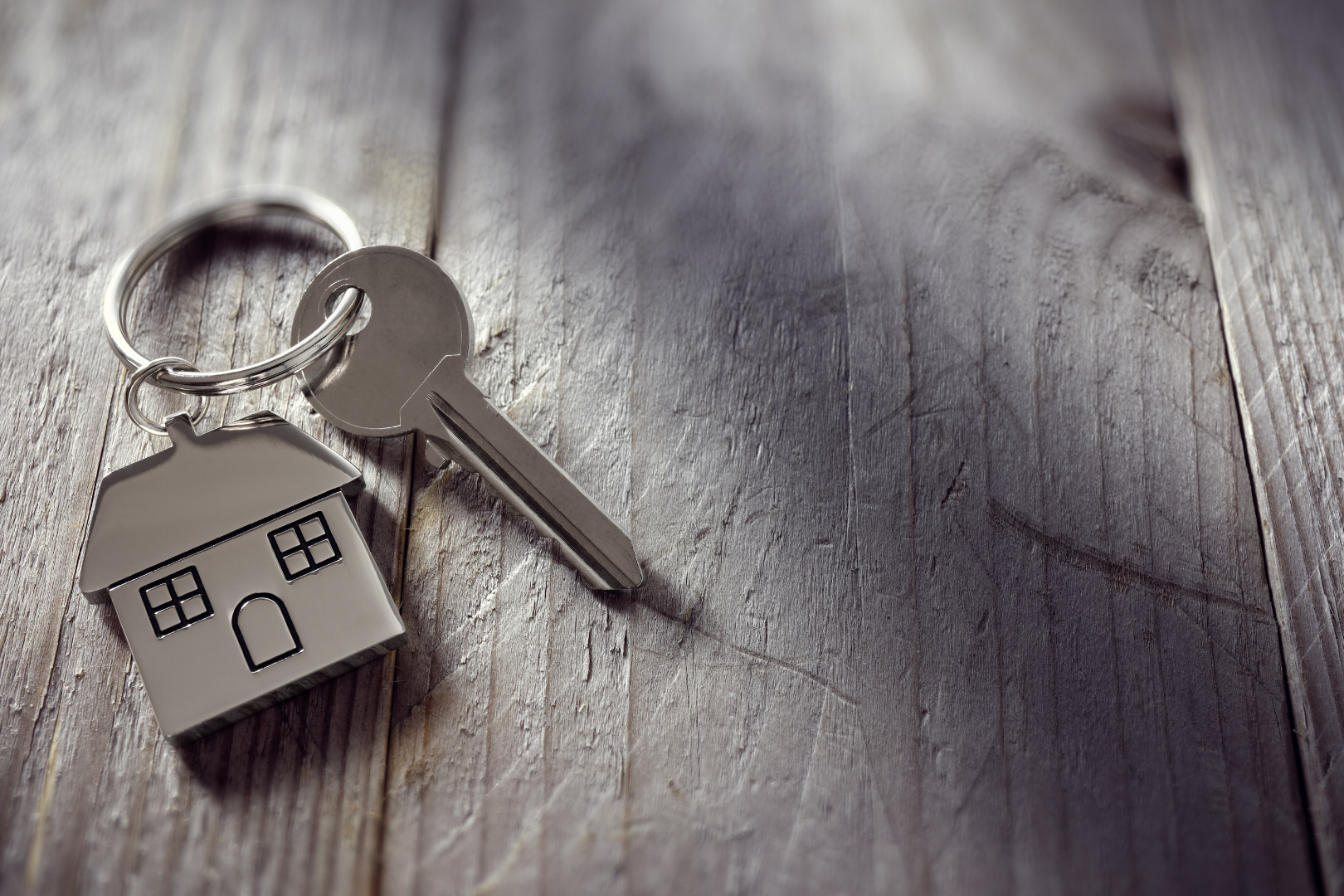 The State Government has refused to find $50,000 a year to support a proven Aboriginal housing support program while sitting on a $5 billion surplus.

During Question Time yesterday, Leader of the Opposition Mia Davies asked the Minister for Communities to reconsider her position on funding the First Nations Homelessness Project and Advocacy Service (FNHP).

“I asked the Minister to reconsider her position, given this is a project that has a proven track record and is a crucial advocacy service that has clearly helped to prevent evictions across the State,” Ms Davies said.

“We are in the midst of a housing crisis of the Government’s own making while Labor sits on a massive budget surplus and yet the Minister preferred to play the political blame game.

“Just $50,000 per year would help FNHP to support around 50 families every year to stabilise tenancies and provide support services for at-risk families to keep them together.”

Ms Davies said it was regrettable the Federal Government did not renew their funding of $1 million a year, but it was a State Government responsibility to fund housing support services.

“It’s disappointing the Federal Government funding came to an end, but instead of playing the blame game the State Government could acknowledge they had the benefit of four years of Commonwealth funding and step up to the plate to take over,” Ms Davies said.

“We ask the Minister to dip into the overflowing state coffers and support this service.”

“The Minister has opted to ignore our calls and those of experts like Dr Fiona Stanley who have previously urged the Government to save the FNHP program,” Mr Martin said.

He said it was unacceptable to leave FNHP without funding during a Labor Government-induced housing crisis where there was a desperate need for public housing and health services.

“Under this Government’s watch, we’ve seen the sale of 1300 public houses and the community sector crumbling under pressure, smart ways to address this should not include refusals to fund crucial services,” Mr Martin said.

“Keeping people in their homes by providing them with practical support will mean there’s one less person, one less child, living on the streets – an issue that has spiralled out of control under this Government’s watch.”