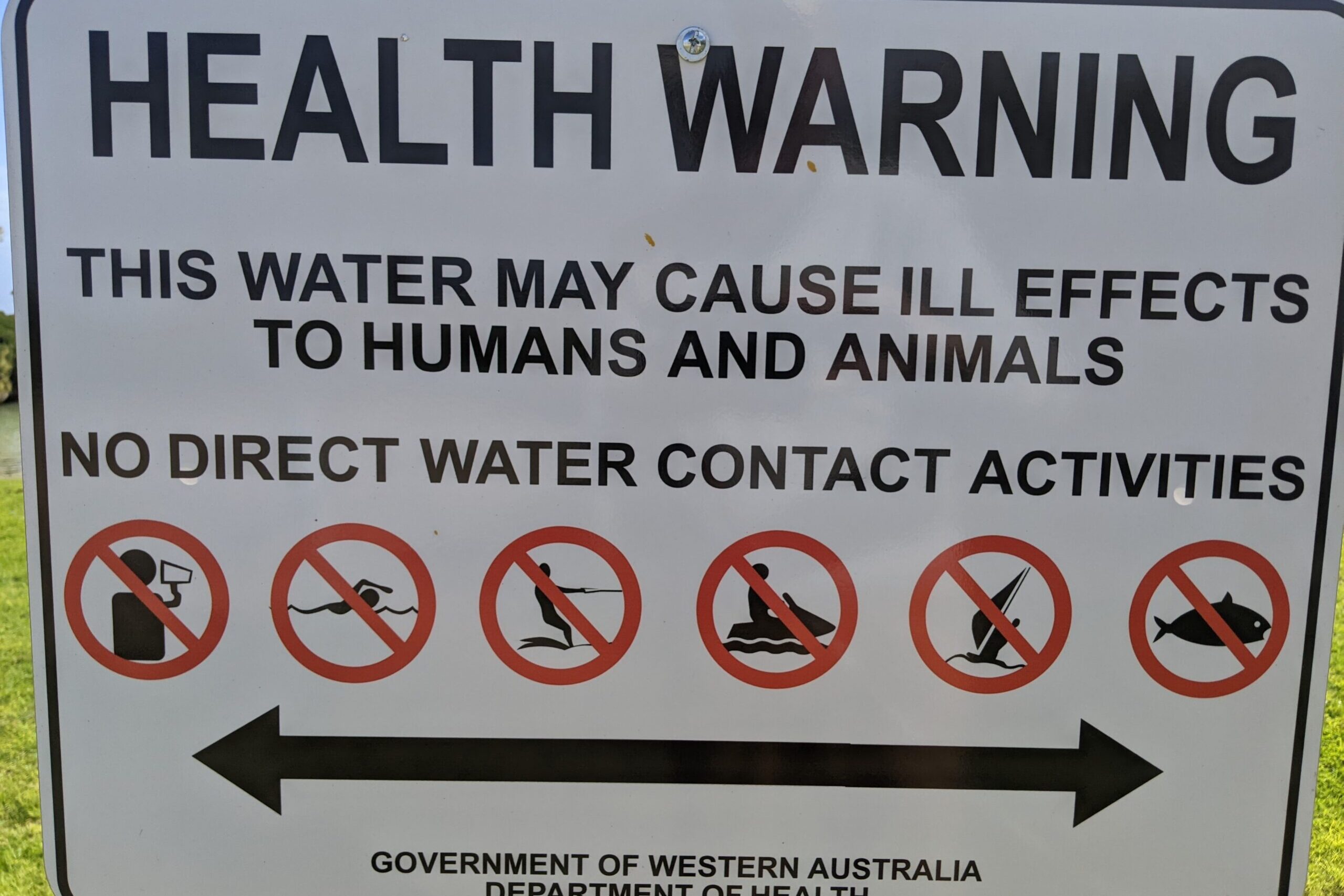 “Despite a $5.7 billion budget surplus, Labor have failed to fund the recommended spur groyne for the marina,” Mr Love said.

“Poor water quality and fish kills in the Jurien Bay Marina – a state-owned asset –  have been an ongoing environmental disaster that can be averted.

“Sand and weed build up in the marina and flushing does not occur and in the meantime, millions of dollars are spent dredging.”

Mr Love said he had chaired a steering committee that had overseen environmental studies looking at weed and sand movement over a six year period.

“The environmental studies and the business case are complete,” he said.

“Based on recommendations, the engineering design for a 150 metre spur groyne extension to the northern entrance breakwater has also been prepared but Labor will not come up with the funds.

“Fish kills have been an ongoing problem in the marina for 20 years – it’s high time this problem was solved.”

Mr Love said while Transport Minister, Rita Saffioti blamed her own inaction on a lack of Federal funding, Minister Saffioti had never sought his assistance in approaching the Federal Transport Minister for funding nor shared the marina’s business case.

Nationals candidate for Durack Ian Blayney said he would immediately go in to fight for the Jurien Bay community and seek funding assistance for the marina if elected in the forthcoming Federal election.

“This is a failure by the WA government to accept responsibility for state-owned assets,” he added.  “I will work to broker a solution with the Federal and State government to see this longstanding issue resolved.”

Mr Love said while the Turquoise Coast has enormous potential, the Jurien Bay Marina needed further investment to ensure there are no more fish kills.

“The community have worked hard to attract tourists but this work is completely undermined when visitors arrive to the dreadful stench of dying fish and rotting seagrass.

“It’s a problem that is holding back local development and investment.”