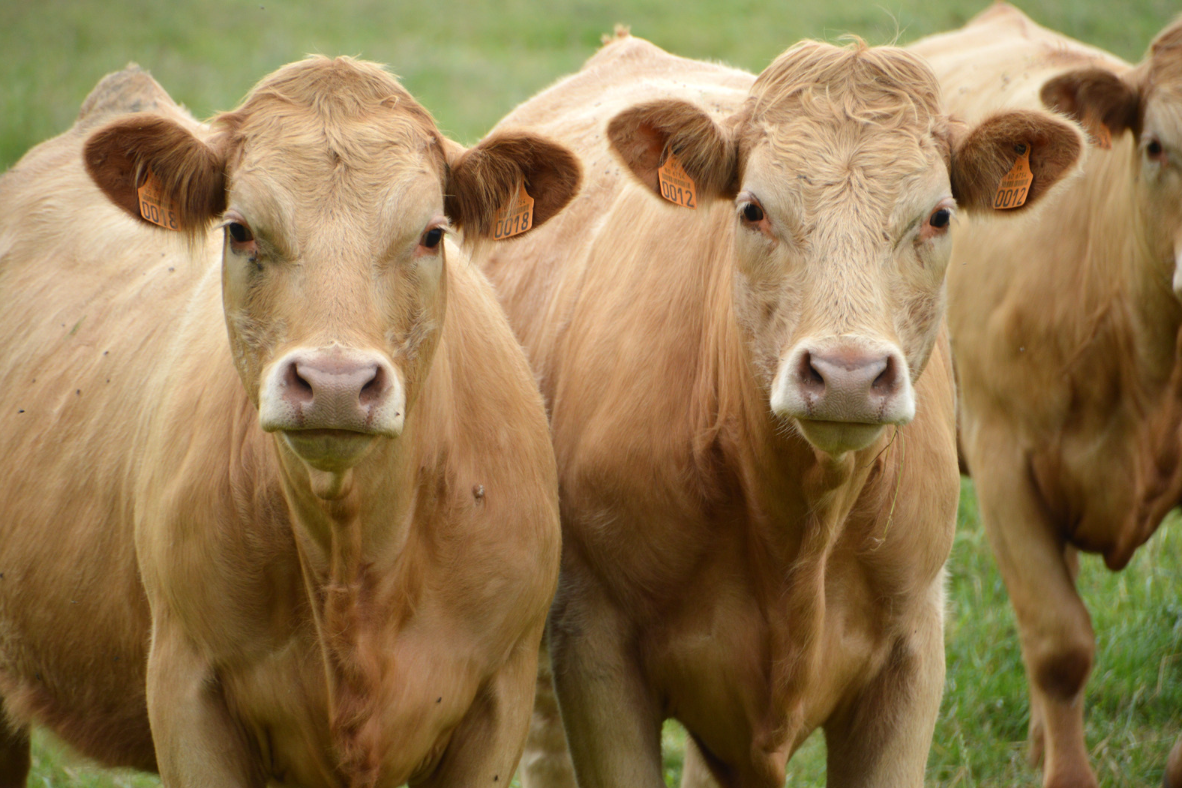 The Opposition has reiterated its calls for the Premier to unequivocally back the sustainable live export industry, following revelations of more Labor Members of Parliament not supporting the trade.

During debate on the Animal Welfare and Trespass Legislation Amendment Bill 2021 in Parliament this week, Deputy Speaker and Labor’s Member for Forrestfield Stephen Price revealed he doesn’t support the live sheep trade.

“WA’s live sheep trade is one of the most progressive in the world in terms of animal welfare, and provides $136 million to the State’s economy each year,” Mr de Grussa said.

“This type of internal conflict within Labor is not uncommon, given the soon-to-be former Agriculture Minister’s history of standing with live export protestors, but the Premier needs to reassure the industry that it has his support.”

Mr de Grussa said with a replacement Agriculture Minister on the horizon, the sector needed a guarantee from the State Government that the jobs and livelihoods of WA producers and farmers will be protected.

“Given the Labor Federal Governments plans to shut down the industry and the Premier’s murky position on WA’s live sheep trade, regional communities are rightly concerned,” he said.

“If Australia creates a gap in the live export market, it will be filled by other exporters who do not operate with the same, world-leading animal welfare practices that WA does.

Member for Roe Peter Rundle said he was dismayed at the revelations in the Legislative Assembly this week and called on the Premier to show leadership by visibly advocating for WA’s live export industry.

“This open admission during Parliament proves Labor cannot be trusted to protect the agriculture sector, including the thousands of jobs it creates and hundreds of communities it supports,” Mr Rundle said.

“With the Labor Federal Government committing to phase out the live export industry, it is vital we have all WA Members of Parliament fighting for local producers and farmers.

“This uncertainty around the future of the State’s live export industry, at both a State and Federal level is understandably causing angst and fear in regional communities.

“I call on the Premier to immediately show his support for the live export industry here in WA to silence the alarm bells currently ringing in West Australians minds.”