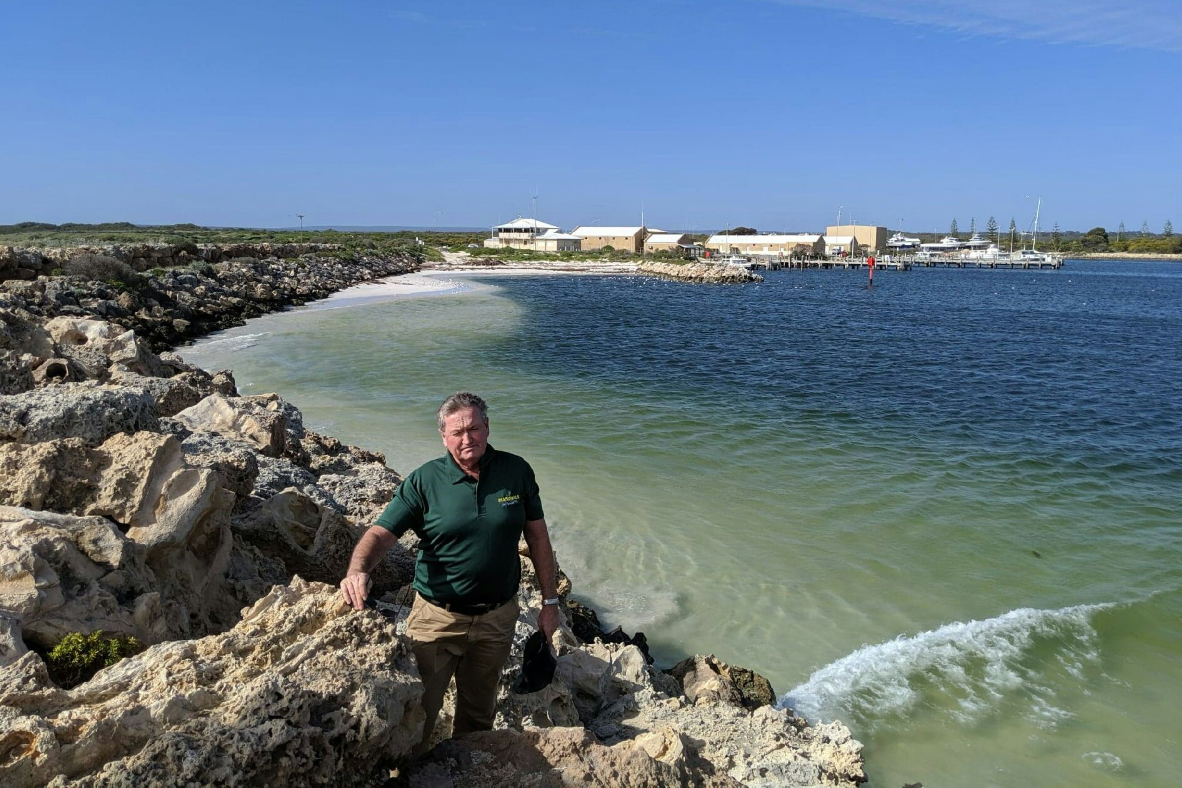 Despite a $6 billion surplus, fish kills look set to continue in Jurien Bay Marina while the McGowan Labor government fail to act.

Member for Moore Shane Love said the ongoing fish kills in the Jurien Bay Marina were a reoccurring disaster that harmed the environment and the local economy.

“The Transport Minister said the state government had sought a partnership with the Federal government to address maritime issues across the state but the Minister said, ‘we have not been that successful in getting funding’,” Mr Love said.

“State Labor are sitting on a $6 billion surplus, yet there’s no funds for the Jurien Bay Marina.

“This is a state owned asset and I find this response deplorable.”

Mr Love said the real slap in the face for the Jurien Bay community was the Ocean Reef Marina development which has seen a $120 million commitment from the Labor government, announced in 2017.

“Construction of the breakwaters at the Ocean Reef Marina is due to be completed in mid 2023,” Mr Love added.

“In addition, the Two Rocks Marina has seen a redevelopment worth $15 million, with $3 million spent there on a landscaping project which started in February 2022.”

Mr Love said he failed to see why the Jurien Bay Marina is ignored, time and again.

“When local residents and tourists can smell rotting dead fish that are 20 kilometres away, the case for the spur groyne is pretty obvious,” he said.

“Why are the three Labor Agricultural Region Members, Darren West, Sandra Carr and Shelley Payne not demanding the marina be fixed by a government they are part of?

“I call on the Minister for Transport to take responsibility for Jurien Bay’s environmental disaster and prioritise the building of the spur groyne.”