Paraburdoo Hospital not a priority for McGowan Labor Government 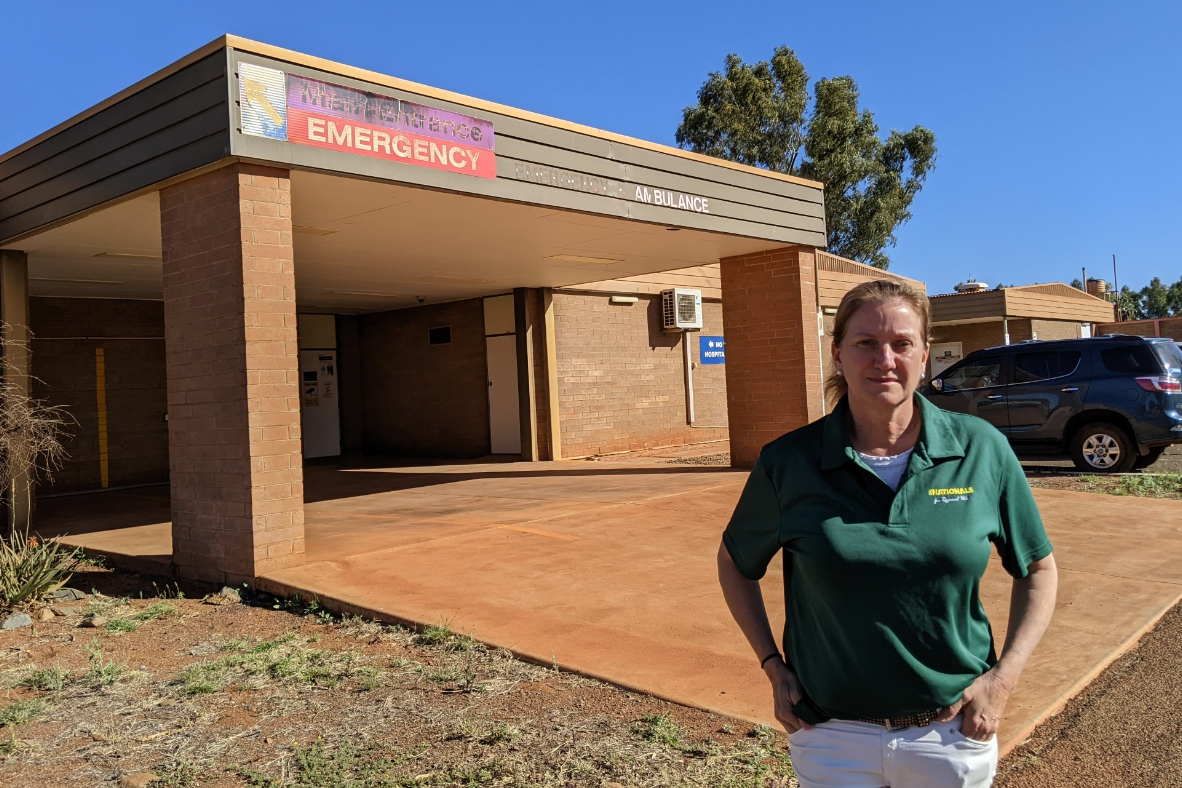 Member for North West Central Merome Beard has slammed the Health Minister for her failure to provide answers about the future of Paraburdoo Hospital.

Ms Beard used Parliamentary Question Time this week to ask the Minister if she was aware of the extent of the disrepair at the hospital and whether plans for upgrades were underway.

“The local community has been left with a hospital built some 50 or more years ago that’s now dilapidated and in desperate need of upgrades, so surely the community deserve clarity and a timeline around when upgrades will occur for these essential works.” Ms Beard said.

“The hospital is not fit for purpose, and I understand that internal ceilings have been and may well still be supported by scaffolding in some areas – impacting patients, staff and visitors.

“This is simply unacceptable and if the hospital was in Perth, there would be an uproar.”

Ms Beard said the McGowan Labor Government continue to prove their lack of regard for regional communities and have had almost six years in Government to get their act together.

“For the Minister to completely fail to give any certainty about upgrades for the hospital just shows the complete lack of regard the McGowan Labor Government has for regional communities,” she said.

“The McGowan Labor Government has a $6 billion surplus and Paraburdoo Hospital is just one of multiple in my electorate which is in desperate need of an upgrade and re-build.

“The Minister claimed to have travelled to the electorate frequently but surely if this was the case Paraburdoo hospital should be well and truly near the top of her agenda.

“The Minister should join me on a road trip so she can see for herself that Paraburdoo has been forgotten by this McGowan Labor Government.”

National Party under new management
25 November 2022
Keep up to date!
Keep up to date with The Nationals WA on Facebook and Twitter, and don’t forget to share us with your friends.
Recent Posts
Archives
Go to Top