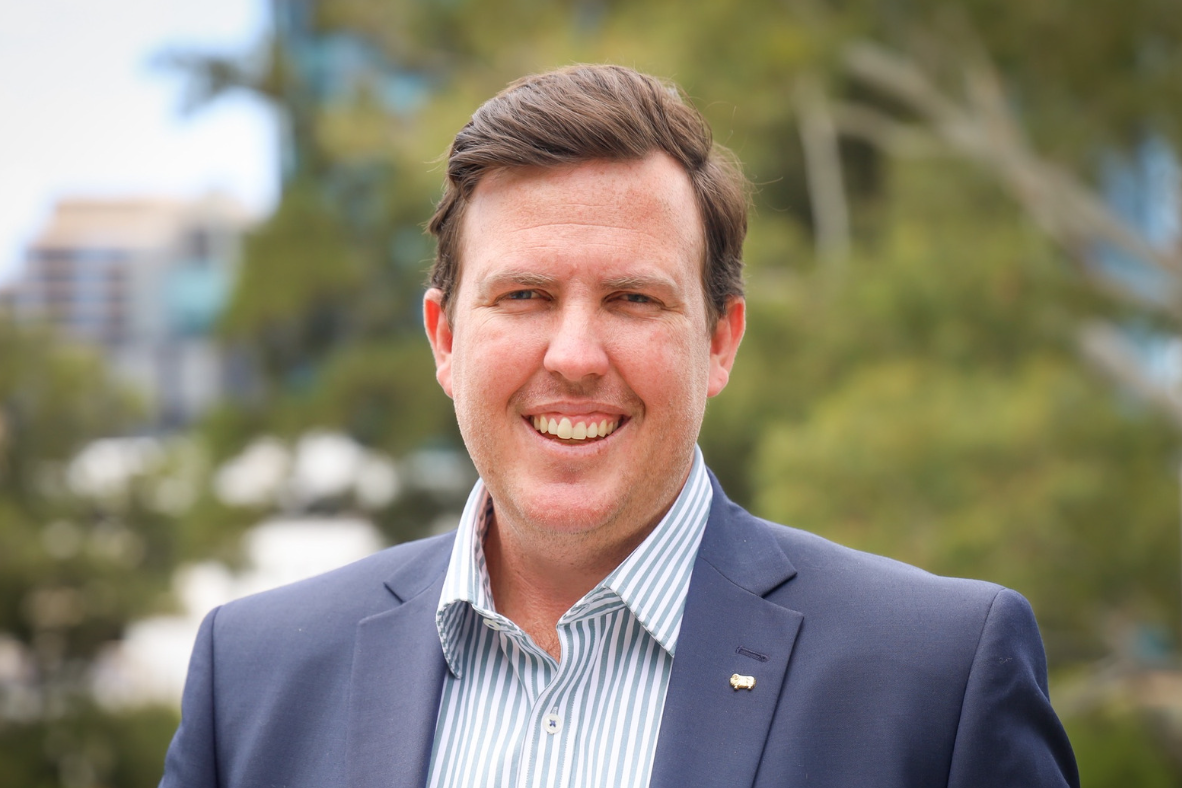 The National Party entered a new era in Western Australia this week with the appointment of State Director, Douglas Rodgers.

“The Party is excited to have a proud member of the Nationals family with a strong campaign record and a deep commitment to the cause join us as State Director,” Mr Crook said.

“Douglas cut his teeth in the intense political landscape of battleground regional electorates in Queensland and served as a federal ministerial advisor before moving West to advise the first Nationals Leader of the Opposition in more than 70 years.

“We are confident Mr Rodgers has what it takes to strengthen and lead our grass roots organisation as we prepare to contest state and federal elections in 2025.

Incoming State Director, Douglas Rodgers, said the opportunity to serve the national party in its Secretariat is a great honour and one he intends to repay.

“The National Party features in some of my earliest memories and to be able to take up this position is a great thrill,” Mr Rodgers said.

“The success of political parties rises and falls on their membership base and as a genuinely grassroots organisation, our team will work every single day to ensure our members are valued and represented.”

“The party owes Julie a debt of gratitude for her service and for the high standard to which she holds herself and the party,” Mr Crook said.

“Julie’s leadership through the past five months delivered by-election victory in North West Central, a successful State Convention, and has ensured the party organisation continues as a strong, grassroots organisation and we are grateful for her contribution.”