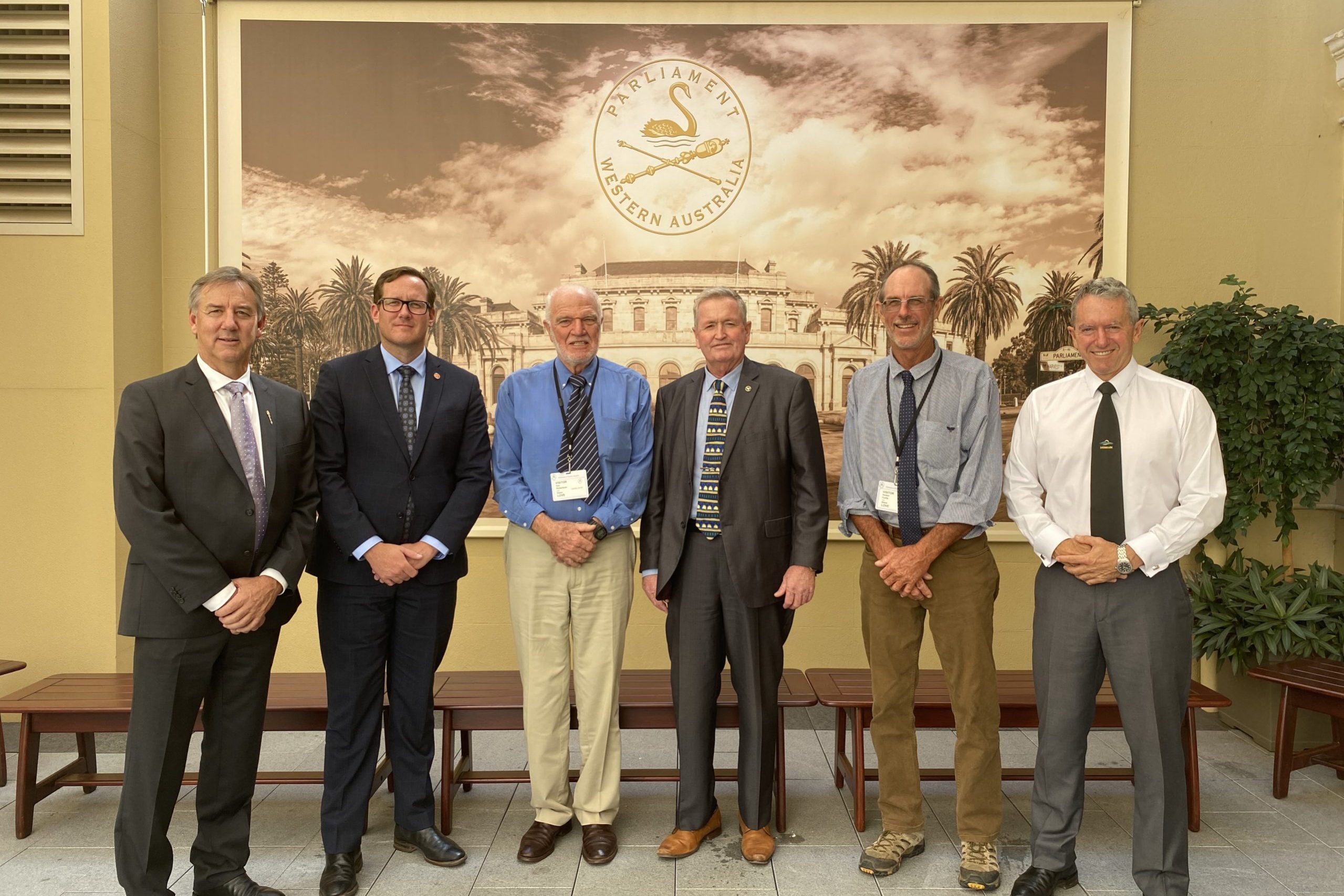 Minister David Templeman is like a dog without a bone after the local governments turned their back on proposed puppy farming legislation.

“I asked Minister Templeman if he would withdraw the bill  and consult more appropriately with the sector, traditional custodians and community, as requested by the WA Local Government Association state council at its 4 March meeting,” Mr Love said.

“There was a resounding ‘no’ from the Minister.”

Mr Love said WALGA State Council had asked the Minister to withdraw the puppy farming bill or remove any reference to Local Government, since the sector did not support the bill until it had further discussion.

“It will fall on the State’s 138 Local Governments to administer the puppy farming legislation but information regarding fees and charges is sorely lacking,” Mr Love said.

“All dog owners will have an identification number, breeders must seek an Approval to Breed, the Centralised Registration System promises full traceability of dogs from birth to death and pet shops need Local Government approval – all contributing to a significant impact on the workloads of Local Government staff.

“This is yet another example of ratepayers footing the bill for a state government initiative.”

“I understand that some cost modelling had been carried out, but this information has not been released,” he added.

concerned by this legislation.

“Groups have been consulted but their concerns have been totally ignored, showing an absolute lack of respect for their thoughts and views.

“In reality the consultation has been a dog’s breakfast.”