Royalties for Regions remains under attack from Labor 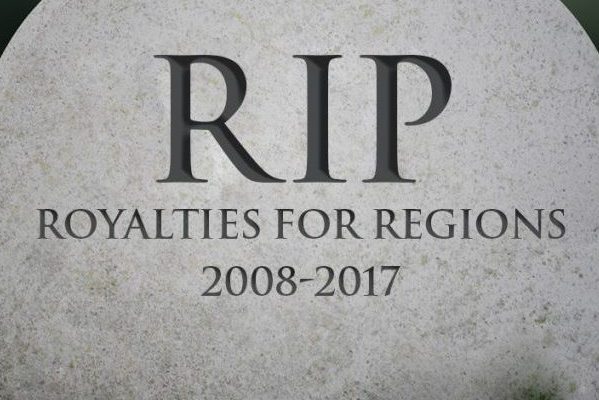 Since 2017, the Labor Government has ravaged RfR, denying small businesses, workers and families much-needed support to grow their communities.

Member for South West Colin Holt today moved a motion in the Legislative Council calling for recognition of RfR’s impact on regional development in Western Australia.

“Not surprisingly Labor, including the Minister for Regional Development who should be going into bat for rural WA, was the only party that voted against the motion,” Mr Holt said.

“Their contempt for the program is clear and shows again that Labor’s focus is on funding pet projects in the metropolitan area at the expense of those in the regions.”

Mr Holt’s motion, which was supported by the majority of the House, comes after concerns from regional West Australians about the lack of support for grassroots organisations.

“It isn’t surprising that the Minister tried to amend the motion but was drowned out by the other parties in the chamber,” he said.

“Labor has effectively come clean that they don’t support RfR, certainly not in the form it took under The Nationals’ stewardship when it injected $7 billion into 3600 critical projects.

“Last financial year the State Government cost-shifted $1.6 billion from RfR to pay for Water Corp and TAFE subsidies, orange school buses and other essential services that should have been funded by consolidated revenue.

“That money could have supported a lot of projects that would have been game changers in regional towns and cities but it seems Labor doesn’t care.”

The Nationals WA Leader in the Legislative Council Jacqui Boydell said the pilfering of Royalties for Regions to fund Metronet and overall budget repair continued to affect consumer confidence in regional WA.

“Under the Labor Government we have seen a pattern of mismanagement and pillaging of the program to focus on Metronet,” she said.

“There’s a single-minded focus on metropolitan trains, meaning people living, working or looking to invest in regional WA miss out.

“That’s why we are committed to restoring Royalties for Regions and putting our State’s regional development agenda back on track.