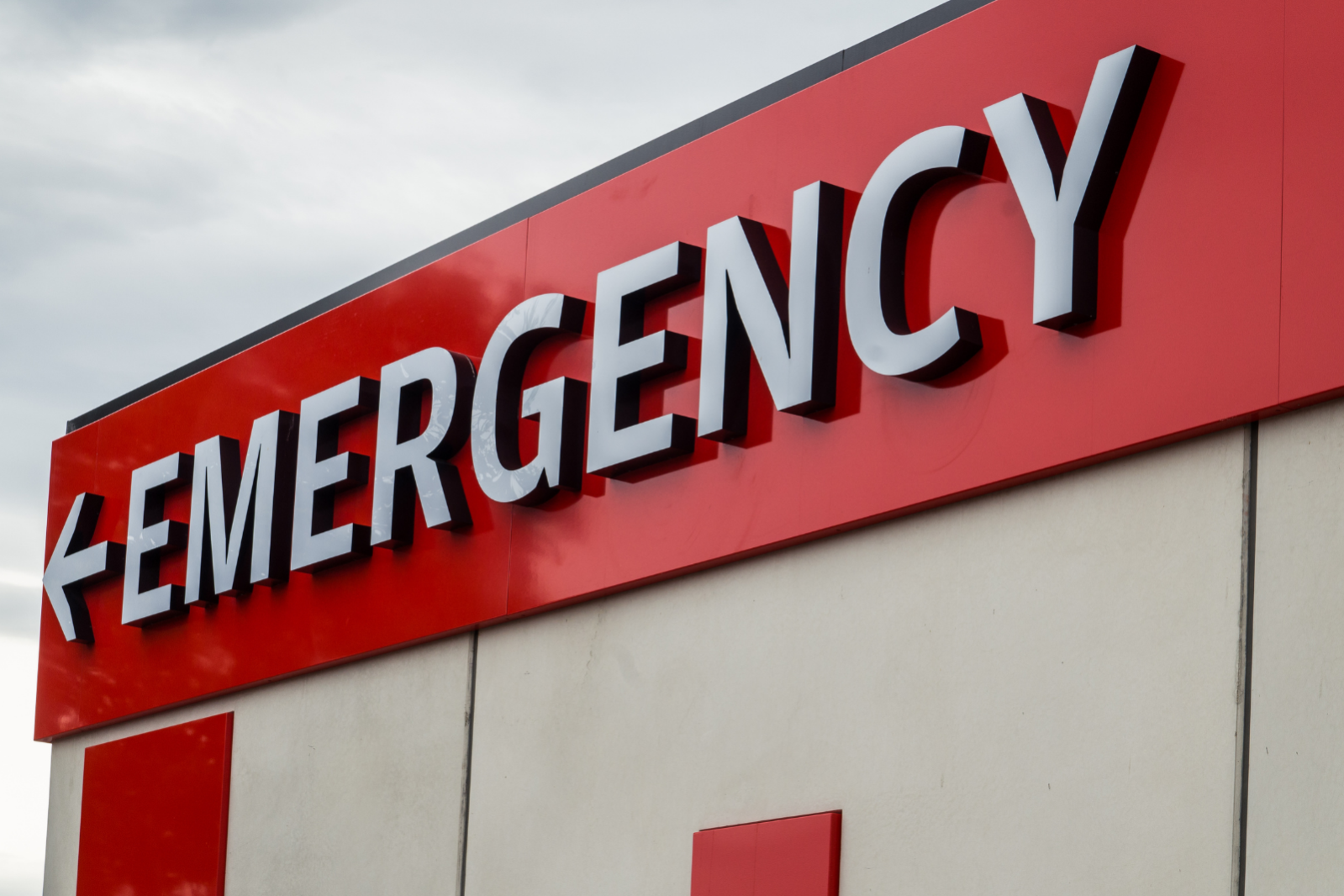 The Opposition has said the ‘Delivery of Ambulance Services in Western Australia: Critical Condition’ report tabled today has highlighted record ambulance ramping, caused by a lack of investment in WA’s health system by Labor over the past five years.

“Due to a failure by this Government over the past five years to adequately fund WA’s health care system, ambulance ramping has reached a crisis point on their watch,” Ms Davies said.

“The report clearly details that this inaction by Labor has had an impact on St John’s ability to deliver their services appropriately and responsively at our State’s hospitals.

“It shows ramping hours more than doubled in the last two years with nearly 5 ambulances taken off the road every day – this means we have patients being parked up, not picked up.

“It’s also concerning that when asked by the Opposition in Parliament, the Health Minister refused to rule out the Government taking over ambulance services, as called for by her union mates – the United Workers Union.

“This Government has run down our hospitals and health system over the last five years, it beggars belief that they think they could run WA’s ambulance service as well.”

“The McGowan Government needs to take responsibility for its role in these dangerous levels of ramping which have worsened since they came to power in 2017,” Ms Mettam said.

“Hospitals are at breaking point and it’s having a very real and dire flow-on effect to other health services – at a time when the Government has recorded a $5.7 billion surplus, it’s appalling that our health system is in such a shambles.”

Ms Mettam said she is concerned about references in the report about the culture and operational issues in the organisation, and broader KPIs for St John’s must consider ramping impacts on its operations.

“The Health Minister made it clear there was no urgency by the McGowan Labor Government to fix ramping issues when she said not to expect any “quick fix” or great improvement in the coming months.

“Yet again, we are seeing a Government trying to deflect blame and put out spot fires without any real idea of how and when the health system will improve.”

Shadow Regional Health Minister Martin Aldridge said the report reinforced what the Opposition already knew, in terms of the undeniable gap between ambulance services in the metro area and those provided in regional WA.

“Our St John’s Ambulance volunteers do an incredible job in regional communities but the Premier needs to pull his cheque book out if we’re to see significant change,” Mr Aldridge said.

“We have already seen the tragic consequences of not providing regional West Australians an equitable service, with Geraldton grandmother Joan Hope’s death throwing a spotlight on the City’s limited number of ambulances.

“If this Government was serious about improving service delivery across the whole of our State, some of the eye-watering $5.7 billion surplus should be spent to address the inequity between Perth and the regions.”