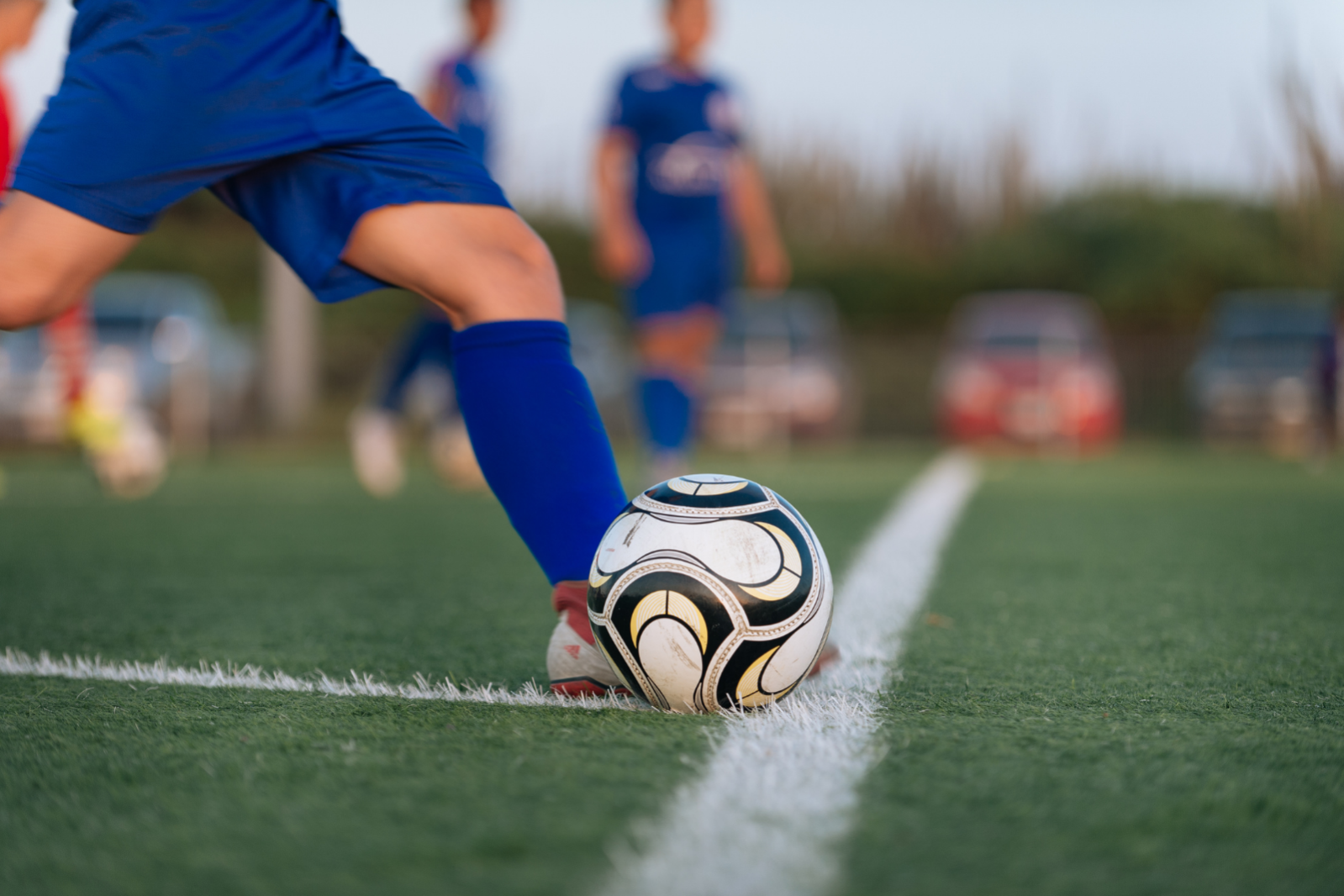 Shadow Sport and Recreation Minister Peter Rundle said it was astounding that the Labor Government did little to alleviate cost-of-living pressures, despite the Premier’s eye-watering $5.7 billion surplus.

During his Budget Reply speech in Parliament, Mr Rundle pointed to the lack of levers being pulled by the McGowan Labor Government, to support families at a time when cost-of-living continued to rise.

“Before the State Budget was revealed, I called on Labor to invest further in the KidSport program, to give more eligible families an incentive to get their kids into sport, but it has fallen on deaf ears,” Mr Rundle said.

“We called for an increase to the value of KidSport vouchers to allow more children to get involved in sport but the McGowan Labor Government decided not to heed our calls.

“The long-term health and social benefits of these programs are vast, and the Premier had the perfect opportunity to help families who want to encourage their children to play sports but are struggling to make ends meet.”

“It is short sighted of the Minister for Sport and Recreation to dispense of programs like the Regional Athlete Support Program, without consideration of the impact on athletes living in regional WA,” he said.

“This program allowed regional athletes to attend various training events which would have contributed to the future success of them as individuals, and of the communities they come from.”