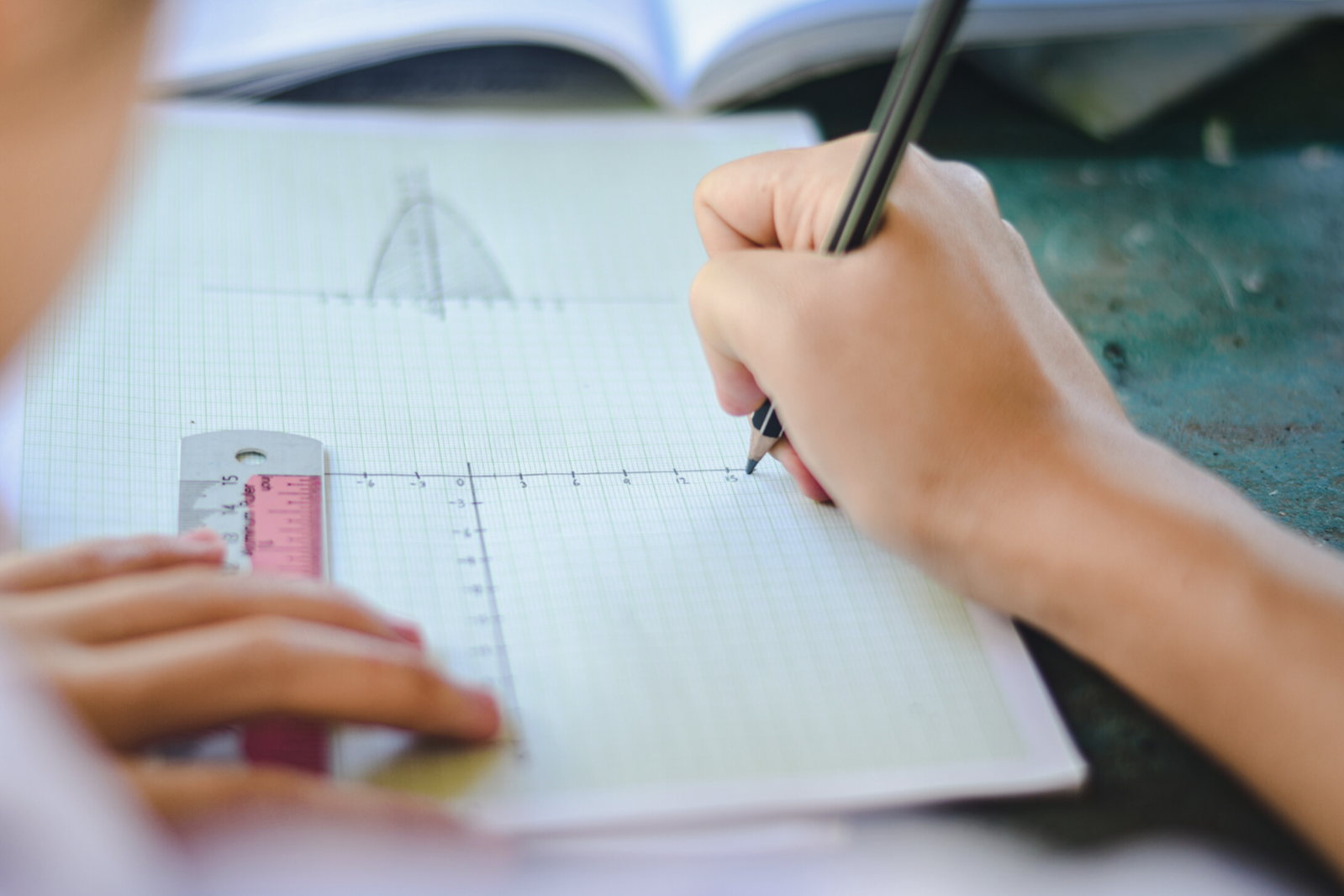 The Opposition has slammed the McGowan Government for refusing to provide greater clarity around isolation requirements for students in boarding schools and residential colleges.

“Sending students home to isolate when they are a close contact might work for those who live in the city, but they are unworkable for regional families,” Mr Rundle said.

“Telling a parent from Esperance or Karratha they must pick up their child from boarding school in Perth and take them home when they are a close contact for a second or a third time, simply reeks of an ignorant Government.

“We have been inundated with calls from understandably annoyed parents who feel like they’re being ignored by the Education Minister, who has thrown blanket isolation rules onto schools.”

“There is no sensible reason being provided for why school camps are not allowed in Term 2, but school balls and assemblies can occur.

“West Australians can attend Optus Stadium this weekend to watch the football with 45,000 other people, but children can’t attend an educational camp.

“While the relaxation of some protocols to allow parents to interact at schools and events is welcomed, confusion around school camps and residential colleges still reigns.”

Mr Rundle said the reduction of contact tracing requirements by principals and admin staff was also welcomed but should never have occurred in the first place.

“The arduous task of collating information about close contacts is not the job of school staff but rather the responsibility of the Health Department,” Mr Rundle said.

Mr Rundle said education staff are feeling overworked and undervalued, made evident by teachers threatening to go on strike at the start of Term 2 due to failing wage negotiations.

“Unfortunately, this is an all too familiar story, as we have witnessed other workers in other Departments, such as Communities and Health, walk off the job,” Mr Rundle said.

“The McGowan Government sits on a $5.8 billion surplus which is expected to grow ahead of the State Budget, yet our vital workforces in key sectors are missing out.”