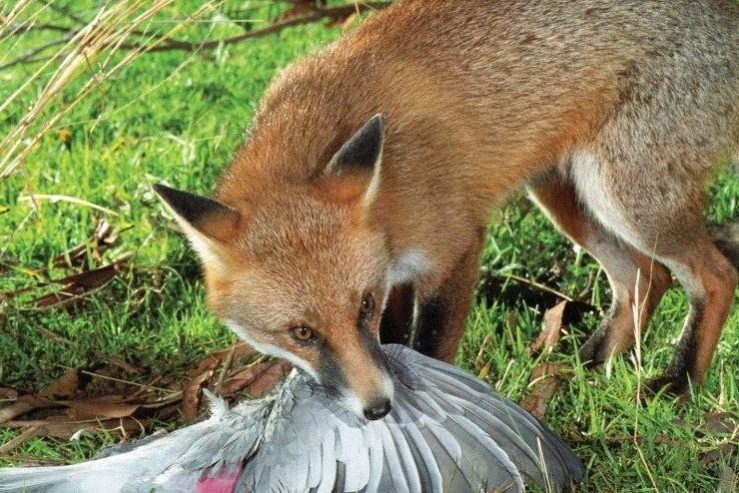 Farmers and community members are outraged by the threatening letter they received from the Office of State Revenue demanding payment of the biosecurity levy.

Member for Warren-Blackwood, Terry Redman, said the levy has been an ongoing issue since Minister MacTiernan introduced it in the South West.

The Biosecurity and Agriculture Management Act 2007 allows for Recognised Biosecurity Groups ‘with the agreement and support of landholders in their prescribed area to request the Minister for Agriculture and Food to levy rates on properties in the area to fund declared pest control activities’.

As part of the process, Recognised Biosecurity Groups are required to undertake public consultation.

“While this can be outlined on paper, the level of actual engagement has been minimal,” Mr Redman said.

“Over 80 percent of submissions in the Blackwood region were not supportive of the levy, so it is difficult to see how it has been allowed to be implemented.

“Despite public meetings objecting to the levy, letters from Shires and strong opposition from both farmers and town households, the Minister bulldozed through these complaints and authorised the levy.

“I have seen first-hand how farmers in the area pro-actively implement measures to eliminate weeds and feral animals from their properties, and most town based properties are not affected by these pests.

“It is recognised many pest issues originate in State owned forests, with a number of farms bordering these forests.”

Landowners who objected to the levy and decided not to pay the $50 are now faced with a letter demanding payment.  If the levy is not paid by 15 July there is the threat of legal action and a memorial placed on property titles.

“This heavy handed approach to regional landowners is unacceptable and does not reflect the will of the people.” Mr Redman said.

“Minister MacTiernan needs to front these communities and explain her actions.”

Labor’s re-opening date ‘backflip’ prevents access to skilled ag workers
25 January 2022
Keep up to date!
Keep up to date with The Nationals WA on Facebook and Twitter, and don’t forget to share us with your friends.
Recent Posts
Archives
Go to Top