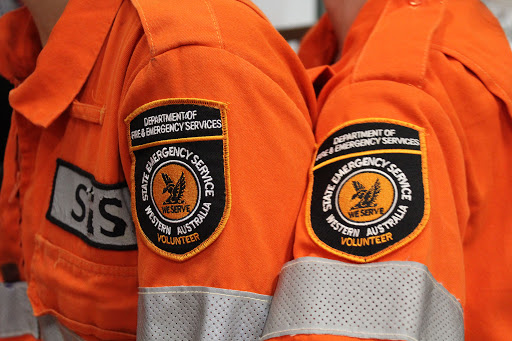 The Nationals WA have called on the Premier to intervene and scrap the Department of Fire and Emergency Service’s (DFES) new code of conduct which gags volunteers from communicating with State and Federal Members of Parliament.

“This is tantamount to a gag order which would prevent volunteers from raising legitimate concerns about volunteer recruitment and training, access to necessary equipment, or unethical behaviour with anyone outside of the DFES hierarchy,” Mr de Grussa said.

“It’s a slap in the face to the concepts of transparency and accountability that regional volunteers take pride in and it removes an important communication pathway for volunteers.”

Mr de Grussa said the code of conduct was a “gross overreach” by the Minister for Emergency Services and called on the Premier to intervene.

“This Government, for all its claims of ‘gold standard’ transparency, is developing a habit of blacklisting volunteers or muzzling views it doesn’t agree with,” Mr de Grussa said.

Mr de Grussa said open dialogue between volunteers was important for a number of reasons, including to ensure concerns about equipment and funding were followed up in a timely manner.

“We are often contacted by volunteers seeking fit for purpose equipment or access to training courses so they can do their jobs safely and help to prevent loss of life and infrastructure during emergencies,” he said.

Member for Warren-Blackwood, Terry Redman MLA, raised questions about the code of conduct in Parliament this week.

“It has always been considered appropriate for volunteers to raise concerns with their local Member of Parliament so answers can be pursued, but volunteers who speak up may now find themselves disciplined for breaching the code of conduct,” he said.

“We were seeing a disproportionate amount of funding being spent on paid DFES personnel in Perth, while regional volunteers didn’t have appropriate equipment and were forced to do their own fundraising to get what they needed.

“That’s the kind of important conversation that needs to continue and that the Minister wants to silence.”