Launch of Kalbarri microgrid after a long 5 year delay 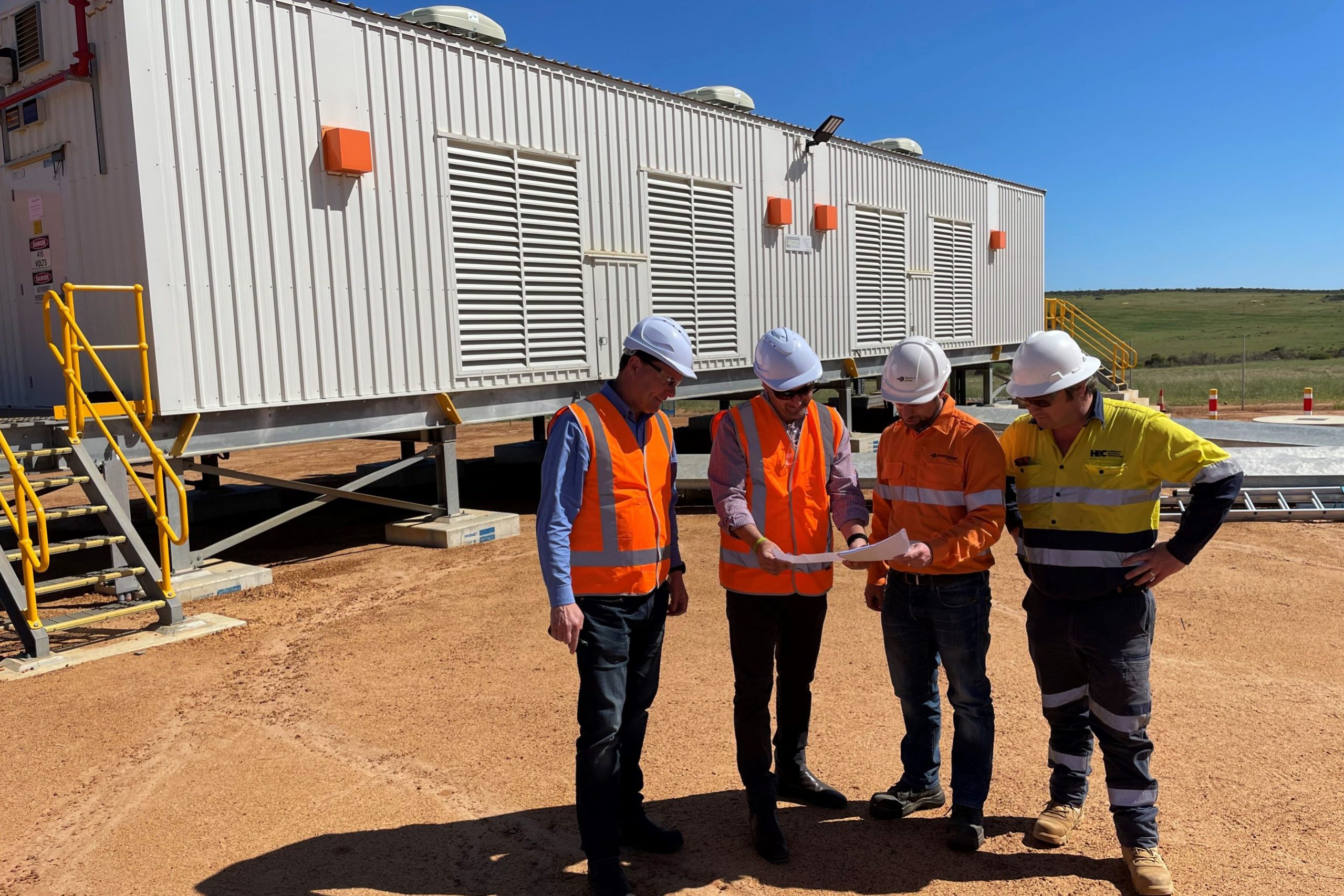 Member for North West Central, Vince Catania MLA said “the launch of the Kalbarri Microgrid – a renewable energy power solution, marks a project finally coming to fruition after years of frustration for residents and businesses.”

After a long wait the town is a step closer to entering the 21st century with this new solution allowing residents to draw power directly from local rooftop solar and wind generation sources during an outage, with back up supply from a utility grade battery, offering some relief for periods of time.

Vince said “it was great to see locals and visitors enjoying a free community event on the foreshore in recognition of this initial milestone and significant progression towards securing a long term reliable power source.”

“The Kalbarri community suffered on-going inconvenience and loss of income over many years with intermittent power, while the Labor Government dragged their feet, despite the Nationals advocating and securing funding for a workable solution way back in 2015-16.

“Finally, the community now has an ‘almost’ fully reliable power source with a desal generator providing back up for longer power outages when the battery runs out.

“I would like to thank Shane Love MLA Member for Moore who played an integral role as the local Member to secure the funding under the previous Government.

“Western Power have an automated text message alert system which will generate a notification which will be sent to mobile phones when power is interrupted and the microgrid is operating so residents can adjust their power usage.

“I encourage residents who haven’t yet registered their mobile number with Western Power to do so to ensure they receive alerts – visit westernpower.com.au or email communityenquiries@westernpower.com.au for further
information.”

“Many towns in the Midwest such as Dongara, Port Denison, Northampton, Horrocks and others are still struggling to have reliable power,” he said.

“This Labor Government must provide the regions with the same level of priority as those in the metro area and provide efficient levels of basic services taken for granted in Perth, with the Microgrid in Kalbarri being an example of an ongoing issue which is now seemingly on the right track but still not a 100% fix.

“In our quest for improved services the Opposition has launched Parliament’s first e-petition, calling for an independent inquiry into WA’s regional electricity network today, following months of power disruptions which
have frustrated families and businesses.

“To sign the petition please use the link below as we work towards seeking equality and reliable basic services in the bush.” said Vince.