Mandatory vaccinations but still no roadmap for Western Australia 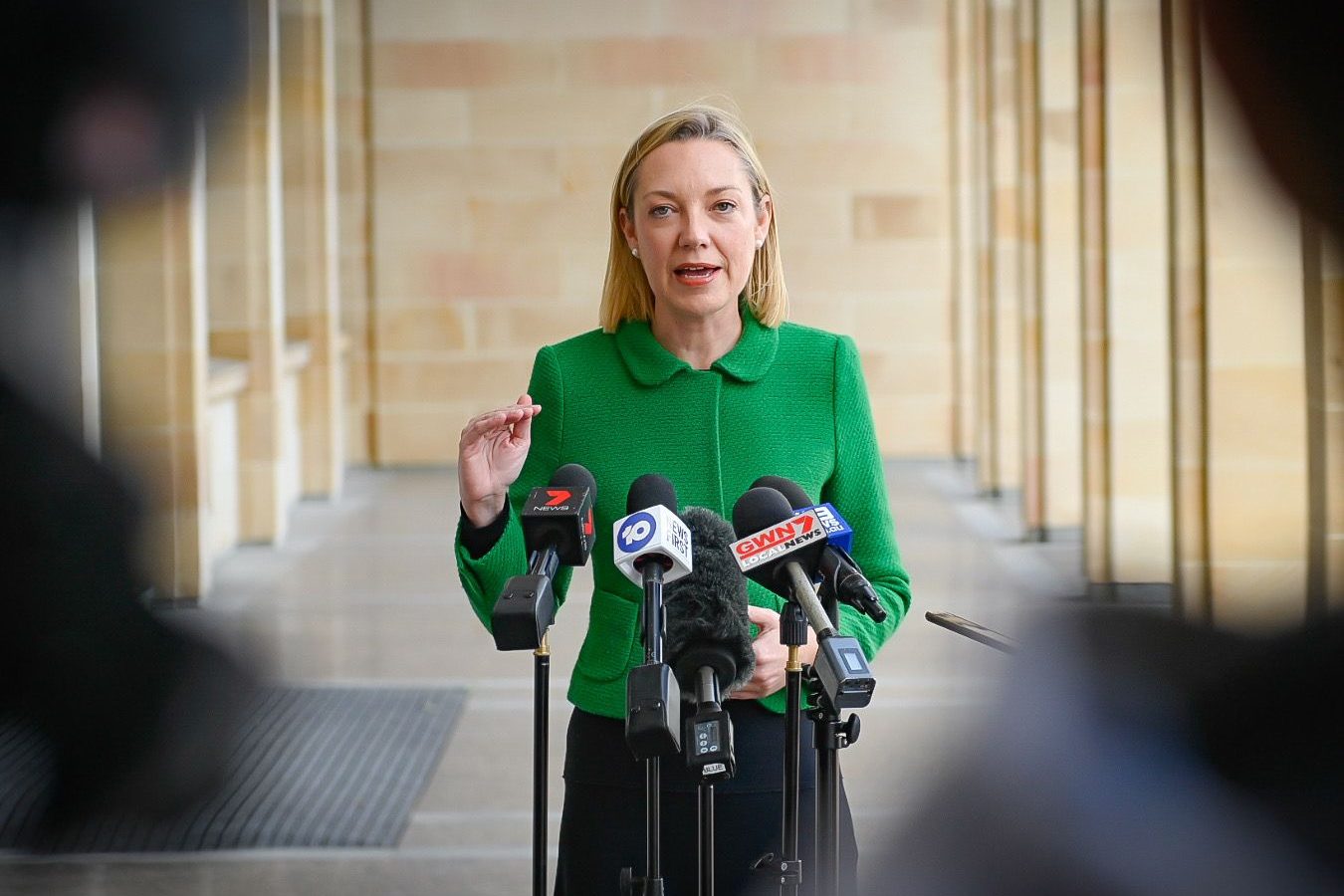 The Opposition has reiterated their call for the State Government to release a roadmap for the safe re-opening of the State off the back of mandatory vaccination for workers announced by the Premier yesterday.

Leader of the Opposition Mia Davies said the National-Liberal Alliance supported mandatory vaccination when there was clear health and legal advice to support the decision, but that it would be far preferable to have people taking up the vaccine voluntarily.

“We have consistently advocated for people to get vaccinated, to roll-up and get the jab,” Ms Davies said.

“It is the Government’s failure to deliver effective health and education campaigns, make the vaccinations as accessible as possible and lay out a plan for re-opening that has left them with no other option than to mandate,” Ms Davies said.

“Rather than using a carrot and stick approach to incentivise and reward WA for getting the jab, the Premier has thrown the carrot out the window and resorted to a big stick.

“The fact there is such a short time frame on these shows the Government accepts our hospitals and health system are broken and will not be able to cope with an outbreak – not if, but when COVID reaches WA.”

Ms Davies said the Premier needed to share the roadmap to safely re-open the borders as part of a suite of initiatives to encourage West Australians to get the vaccination.

“The Government needs to release details on specific vaccine thresholds, when we expect to reach those targets, what date we can safely re-open to the rest of the nation and what restrictions will be imposed on unvaccinated residents when borders relax.

“Instead, the Premier is keeping West Australians in the dark, choosing instead to make daily announcements when and how it suits him.

Ms Davies said Queensland, Victoria, NSW and Tasmania had developed and released plans for their State and the Western Australian Government should do the same.

“We agree that vaccination is the only way out of this pandemic, but we think more effort should have been put into getting people across the line voluntarily,” she said.

“Perhaps the Premier could have spent less time politicking and picking fights with Canberra and the eastern States and more time focussed on getting West Aussies to roll-up and get the jab.”