Labor continues to fail regional West Australians on all fronts 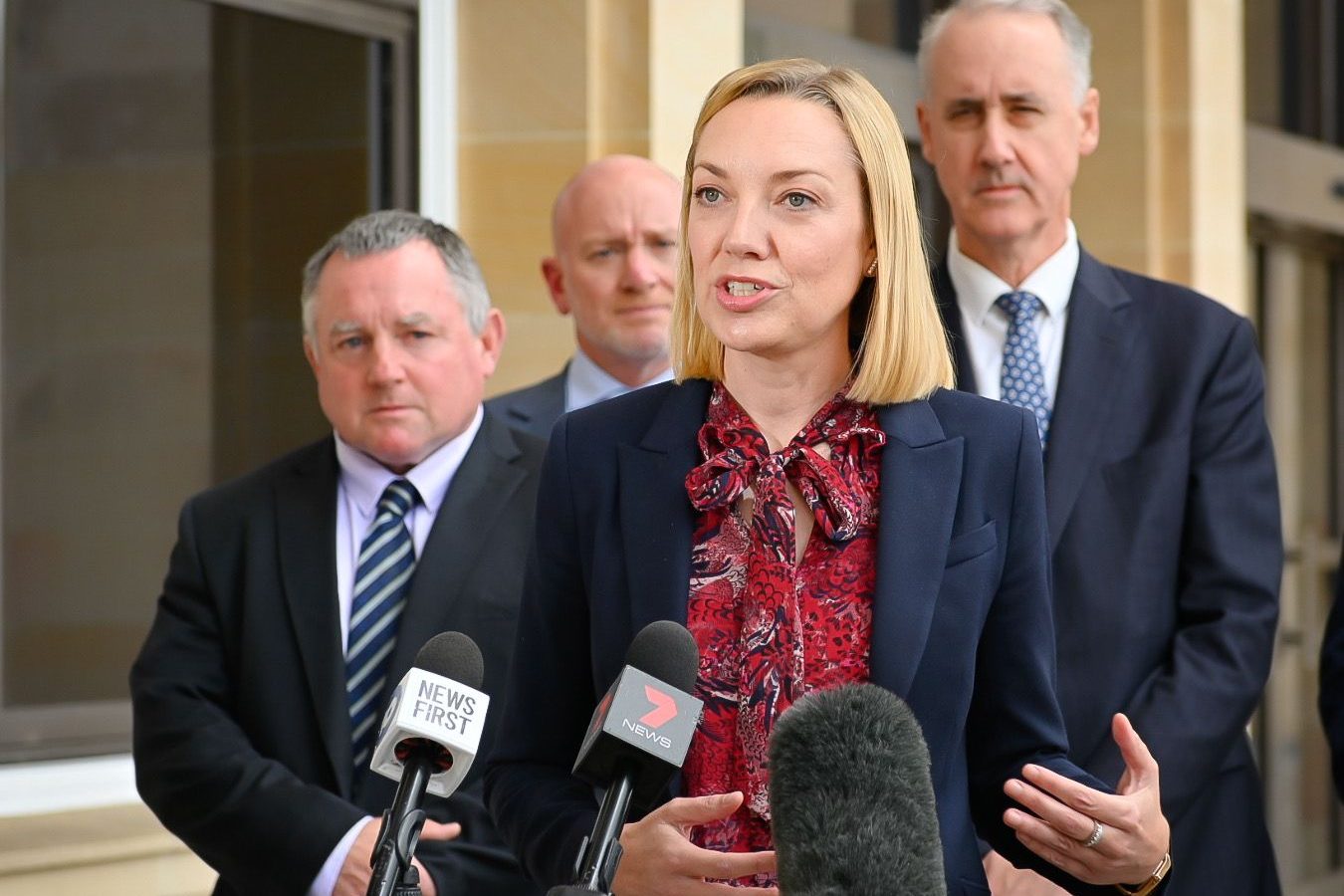 The Opposition has condemned the Labor Government for blatantly attacking regional West Australians, by rushing to pass electoral reform and failing to find workers for the State’s farmers.

Opposition Leader Mia Davies said the Premier repeatedly claimed electoral reform was not on his agenda, then approved a gag order on debate in the Lower House to ram the bill through, without a referendum, review by Committee, or consultation with regional West Australians.

“Today, we will see the Legislative Council begin debate on electoral reform which will see regional voices silenced in the Parliament – a broken promise by this Premier,” Ms Davies said.

“Imagine bringing in legislation to rip regional representation out of Parliament, while there is a severe worker shortage directly impacting our major sectors, from hospitality to healthcare.

“In what world should laws which are not immediately needed – given the next election is more than three years away – take priority over helping our key industries, especially agriculture who need help now?

“The legislation set to pass will see fewer regional voices in Parliament who truly understand the ag sector and a greater likelihood of MPs being elected whose views don’t align with the industry.

“These immediate changes will see less advocacy for our primary producers, ultimately impacting WA’s businesses and productivity in the long run – it’s a dark day for the future of regional WA.”

“Having WA Farmers stand with us today, joining our condemnation of Labor’s behaviour towards regional voters and the agriculture industry, proves the Government is ignorant of regional WA,” Mr de Grussa said.

“The Premier sits on a $5.8 billion surplus but has decided not to spend even a small proportion of it to help fund quarantine options like Bladin Village to house necessary skilled workers – they just don’t want to even try.

“The money remains in the State’s coffers, and the Government put the onus back on farmers to employ locals who simply do not have the skills needed to safely and correctly operate multi-million-dollar machinery used for the grain harvest.

“This is yet another example of Labor not understanding the requirements of WA farmers and putting issues impacting regional West Australians into the “too-hard” basket – and that is simply not good enough.”