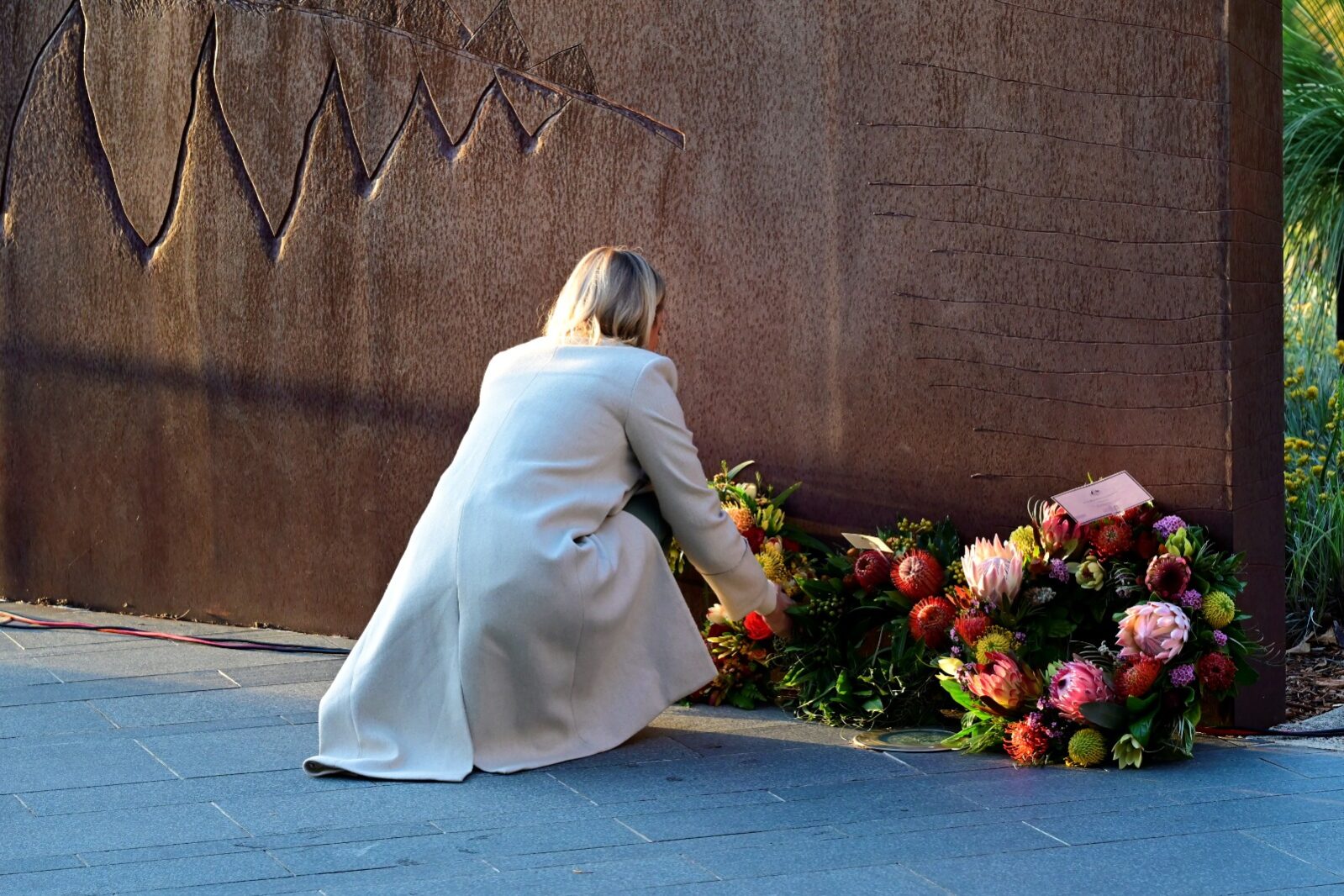 The Opposition offers their condolences to the victims, survivors, families and loved ones who were deeply impacted by the horrific bombings in Bali, two decades on from the tragedy.

Opposition Leader Mia Davies joined families, friends, first responders and representatives from Defence in Kings Park this morning to remember those who lost their life and those whose lives were changed forever.

Ms Davies said despite twenty years passing since the horrific bombings, the pain and grief felt by many was still raw.

“Today, my thoughts are with those affected by the terrifying events on October 12, 2002,” Ms Davies said.

“The terrorist attack killed 88 Australians, including 16 West Australians, and forever changed our sense of security here and overseas.

“The 20th anniversary serves as a solemn reminder that terrorism has no part in our world, but our resilience and tolerance as Australians can get us through the toughest of times.”

Ms Davies said today was also a day to reflect on the humanity which shone through in the aftermath of the bombs going off, as people rushed to help the injured and dying.

“Despite the horrific attack and the remaining danger, the immediate reaction of those nearby – friends and strangers alike – was to save as many people as possible,” Ms Davies said.

“In the days and weeks that followed, Perth and Western Australia played an important role in providing advanced medical care to those who were injured in the blast.

“The efforts of Professor Fiona Wood and her team, with their advanced technology and ingenuity for serious burns, saved many lives.

“The enduring gratitude for all West Australians and those who pitched in during this horrific and traumatic time will live on and their efforts will not be forgotten.”