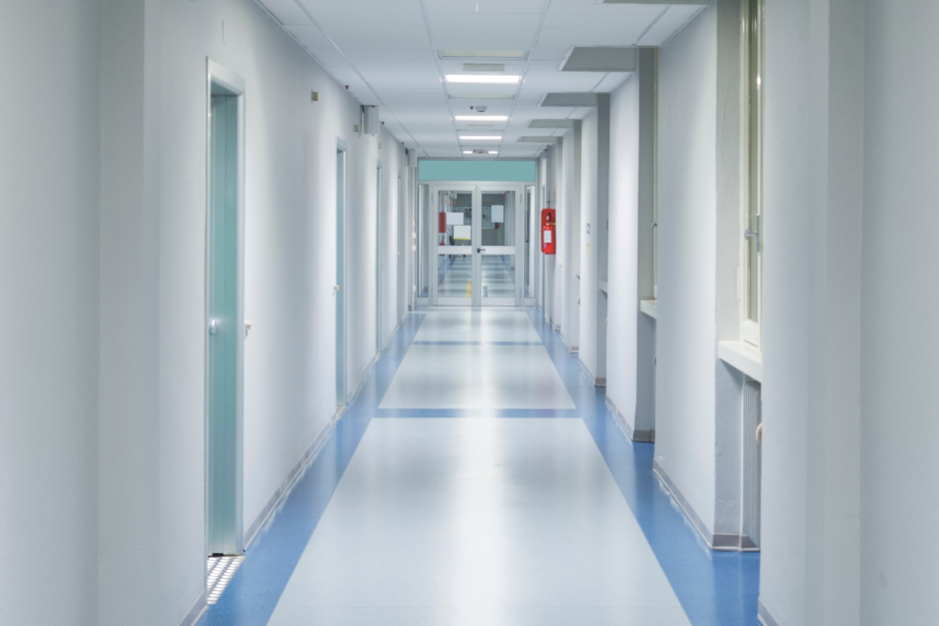 The Opposition has again called for a Royal Commission into WA’s broken health system, following the launch of an e-petition with the family of Aishwarya Aswath.

“West Australians are terrified of falling sick and potentially requiring the services of our hospitals and health staff which are clearly depleted and in great need of investment,” Ms Davies said.

“Our health workers are overworked and underpaid, while our hospitals strain under pressure without appropriate resources, yet the Premier sits on a huge $6 billion surplus.

“We have a health system in a state of chaos, disarray, and disfunction – it is imperative that a Royal Commission is conducted.”

Shadow Health Minister Libby Mettam said it’s clear there are major, systemic issues from the top down in culture, leadership, staffing and resources and there needs to be a line in the sand.

“The system has been in freefall since this Government was elected, frontline health workers are burnt out and patient’s lives are being put at risk,” Ms Mettam said.

“There is a clear disconnect between the Government’s spin and what is happening on the ground.

“We cannot afford to have another three years of this chaos and dysfunction, we need an honest and independent look at the issues across the system if we want genuine change.”

Leader of the Opposition in the Legislative Council Dr Steve Thomas said the e-petition calling for the McGowan Labor Government to commit to a Royal Commission next year was a vital step forward.

“There have been too many tragedies and families who have suffered due to the chaos in the health system, with no transparency or accountability in decision-making by this Government,” Dr Thomas said.

The e-petition will remain open until March 2023.