Thousands of West Aussies call for review of fishy ban 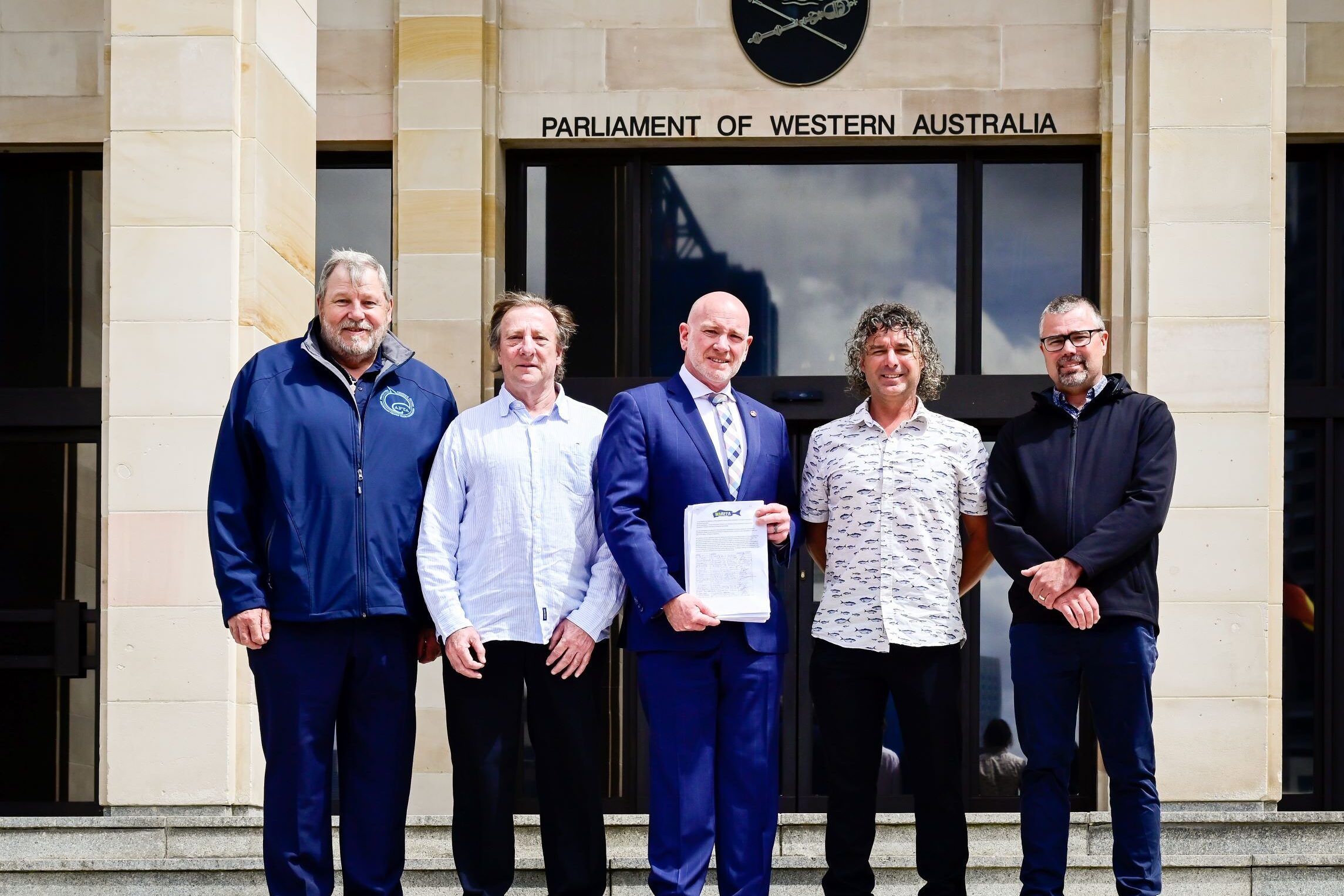 Thousands of West Australians have rejected the McGowan Labor Government’s plan to keep them off the water for nine months of the year, by signing a petition presented to Parliament today.

Presenting the petition in the Legislative Council, Shadow Fisheries Minister Colin de Grussa said the response from West Australians was overwhelming and the McGowan Labor Government must reconsider its flawed consultation.

“With more than 18,000 signatories, the petition clearly demonstrates how important fishing is to West Australians and their way of life,” Mr de Grussa said.

“The Government’s proposal to ban fishing for demersal scale fish species, particularly Pink Snapper and Dhufish, for three quarters of the year has been roundly rejected by the community.

“The Minister for Fisheries must reconsider how he intends to achieve his vision for a sustainable fishery.”

Mr de Grussa said the future of fishing in WA relies on sensibly managing the fishery resource and ensuring a sustainable catch for decades to come.

“The Minister’s refusal to consider alternatives that balance community and fishery outcomes, putting forward a ban as the only option, is yet another example of this Government’s arrogant and ignorant approach to one of the State’s most popular past times,” Mr de Grussa said.

“The Opposition supports a scientific approach to managing the fishery and backs the sectoral allocations already accepted by the peak bodies in Recfishwest, WAFIC, and Marine Tourism WA.

“The Minister choosing to arbitrarily dismiss options put forward by those with skin in the game, without any further discussions or engagement, is simply not good enough.

“Sadly, it’s par for the course for a Government that has lost touch with the people it claims to represent.

“I look forward to the Minister actually heeding the message this petition sends and providing acceptable proposals to manage the fishery.”