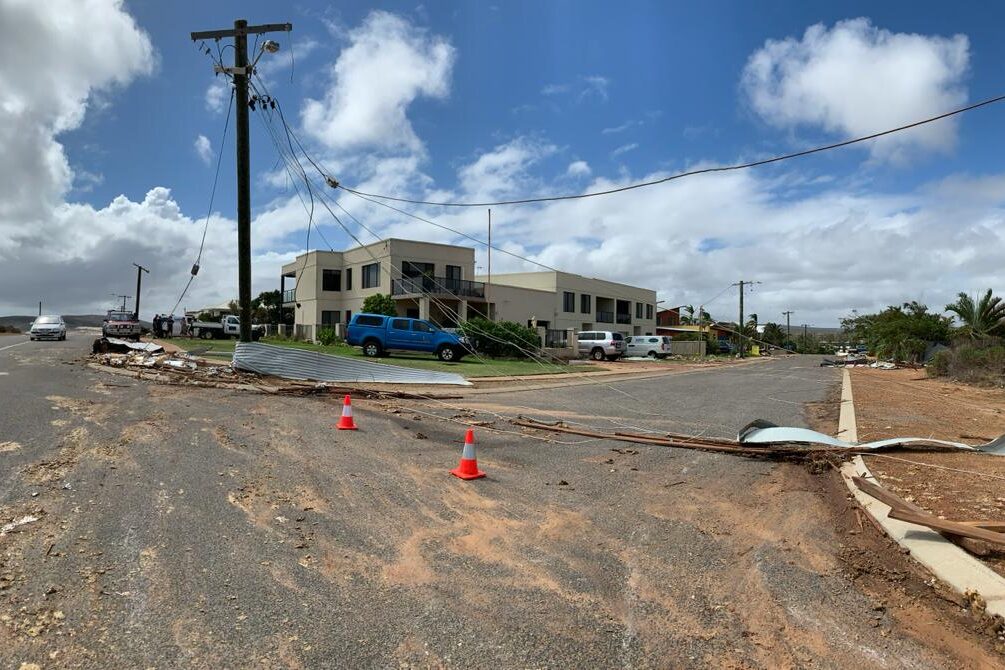 Months of lobbying by the Opposition on behalf on Mid West families, businesses and communities has resulted in a positive outcome, with the application period for Cyclone Seroja recovery grants being extended.

Shadow Minister for Emergency Services Martin Aldridge said prospective applicants now had an additional three months to submit their applications, which were set to close on 31 March 2023 but have been extended until the end of June 2023.

Successful applicants will be given a further 12 months for works to be completed.

“Over six months ago, the Opposition wrote to the State Government calling for the cut-off date for these important grants to be extended, as it became clear construction and supply constraints were preventing many from accessing recovery funding,” Mr Aldridge said.

“The State Government has heeded our calls, which will be welcomed by the many communities in the Mid West who were impacted by Cyclone Seroja when it hit the region last year.”

Mr Aldridge said the Opposition had also raised concerns about the reimbursement process, which was causing financial hardship for those seeking to rebuild.

“The reimbursement model meant this important funding would only be paid out after works were completed, resulting in families and businesses being tens-of-thousands of dollars out of pocket while saving to rebuild their homes or managing payments to contractors.

“The Minister for Emergency Services has now conceded the reimbursement model is not the most effective way to support disaster recovery, and we welcome changes to the grants process to allow funds to be paid directly to builders and suppliers.”

While Mr Aldridge welcomed the recovery grants extension, he said there was still much work to be done for Cyclone Seroja impacted communities.

“Extending the time frame for grants applications alone does little to help families who have now gone through a second winter without a roof over their heads,” he said.

“While many recognise the challenges of recovery during this period of unprecedented construction activity, it appears very little has been done by the McGowan Labor Government to incentivise and support contractors to head to the Mid West to assist.

“Meanwhile, Kalbarri is still awaiting key worker accommodation, which the McGowan Labor Government has dragged their heels on despite calls from local governments, the tourism industry and hospitality sectors for well over a year.”