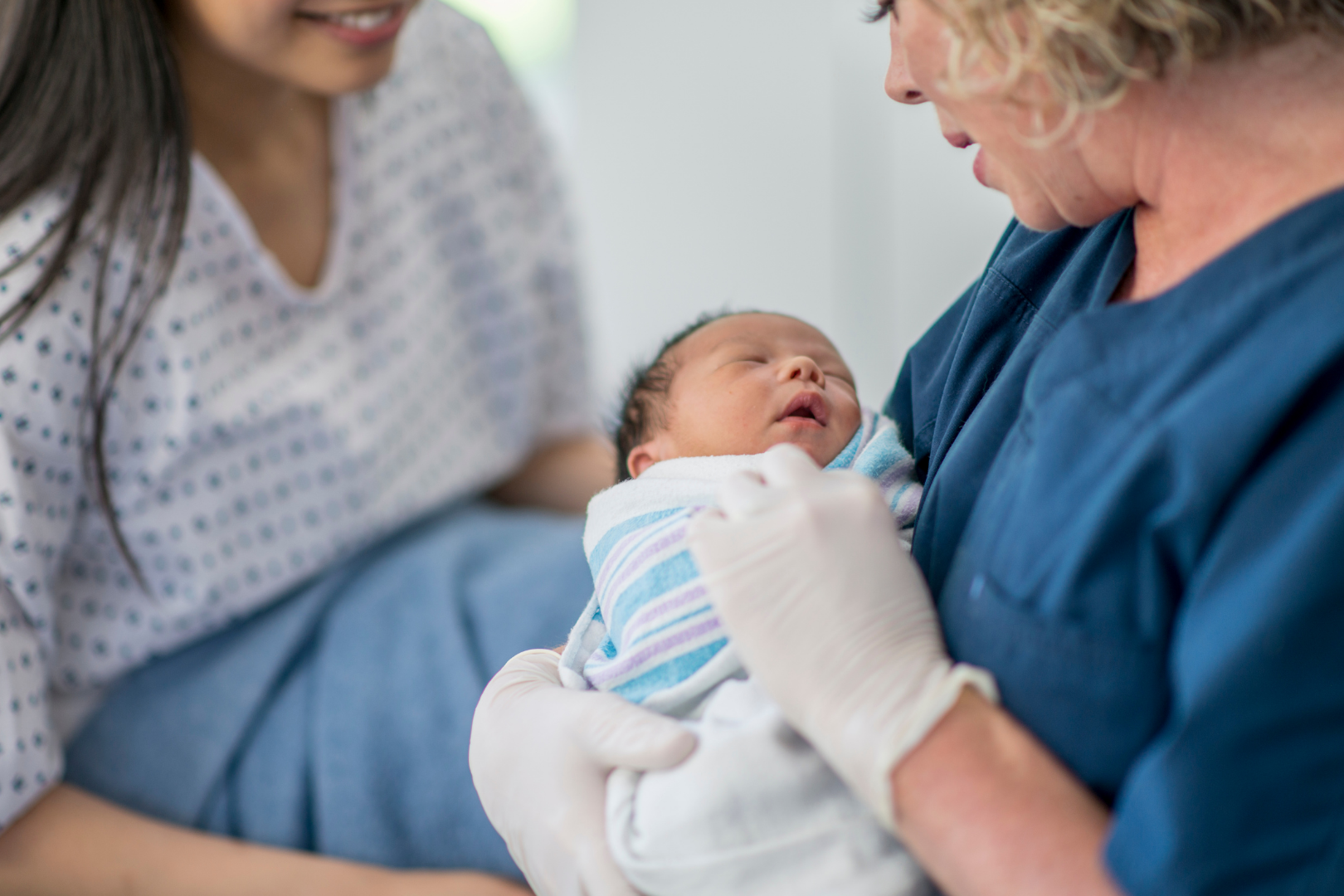 The Opposition has condemned the Labor Government for failing to address the shortage of midwives across regional WA, leading to the forced closure of a Mid West maternity ward and failing services in the Pilbara.

Opposition Leader Mia Davies called on the Government to investigate the midwife shortage resulting in regional families having to alter their birthing plans at the last minute.

“Having a child should be a heartening and safe time in new parents’ lives, but instead they will be facing stress and uncertainty around where they can give birth,” Ms Davies said.

“It is extremely concerning when you see urgent call-outs by WA Country Health Service for midwives to fill the Pilbara’s shortage which could result in “imminent risk of service failure”.

“Clearly, locals living in Karratha and Hedland should have certainty that this vital health service for expecting mothers is working.”

Ms Davies said regional West Australians should not have to miss out on specialist services simply due to worker shortages that the Labor Government have failed to act on – even before COVID arrived.

“WA’s health system has been on its knees for the past nearly five years, the State Government has had plenty of time to address the shortages and the struggles being felt.”

Shadow Regional Health Minister Martin Aldridge said the Pilbara was not alone in their problems, after St John of God Geraldton Maternity Ward had to shut its doors.

“The Health Minister claimed there was an adequate number of midwives and not enough births in WA to warrant additional placements.

“That inaction has now led to a critical shortage, leaving families in both the Mid West and now the Pilbara, facing increased uncertainty about access to midwives and maternity wards.

“The Health Minister needs to find a solution to worker shortages in our regional hospitals and reassure families in both regions that their concerns are being addressed.”