Premier refuses to give basic answers on ongoing teacher shortage 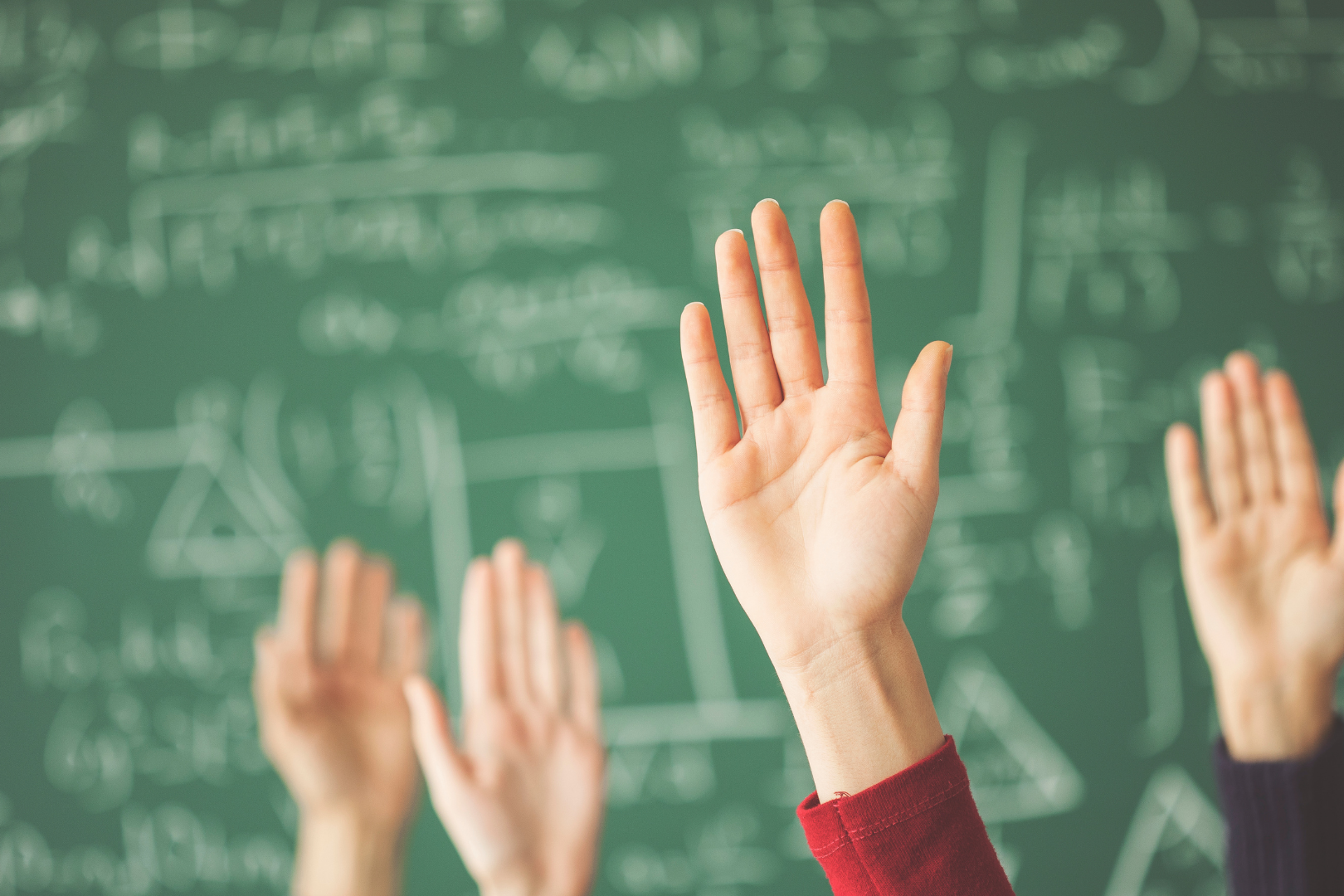 Mr Rundle said basic answers in Parliament could have helped alleviate concerns held by West Australian families around whether their child’s classroom will have a teacher at the start of school next year.

“When asked during Question Time about the Government’s desperate campaign to lure staff to plug gaping holes in its teaching ranks, the Premier chose to ignore the question,” Mr Rundle said.

“Instead, he digressed into a rant about the vaccine mandate – it was not until the Premier was asked again that the topic was addressed, and even then, it was with a single sentence retort.

“This Government failed to provide a clear, set date for WA’s safe re-opening to the rest of the nation, it doesn’t surprise me that the Premier has also failed to be honest with WA families.”

Mr Rundle said transparency has been a known weak point for the Labor Government, but WA families deserve to have their questions answered.

“So far today, we’ve had the Minister for Education deliver a train-wreck radio interview where she refused to quantify the shortage, followed by the Premier who refused to give appropriate answers,” he said.

“West Australians are rightly concerned by the teacher shortage the State is experiencing and are right in wanting to know what the Government is doing to address this lack of staff.”

Mr Rundle also said the Government must not shy away from the hard issues and provide proper answers about the campaign they are undertaking, including whether it will sufficiently address the teacher shortfall.

“Labor’s recruitment strategy relies on enticing teachers from New South Wales, but that state is also currently facing its own critical teacher shortages.

“Our State Government has failed to put together an appropriate campaign and is instead trying to poach teachers from NSW.

“The Minister must be honest about her lack of a comprehensive plan and come clean on how many teachers Western Australia will be short in 2022.

“This Labor Government clearly does not understand the value of high-quality teachers in WA, they are essential for providing first-rate education for West Australian students.”