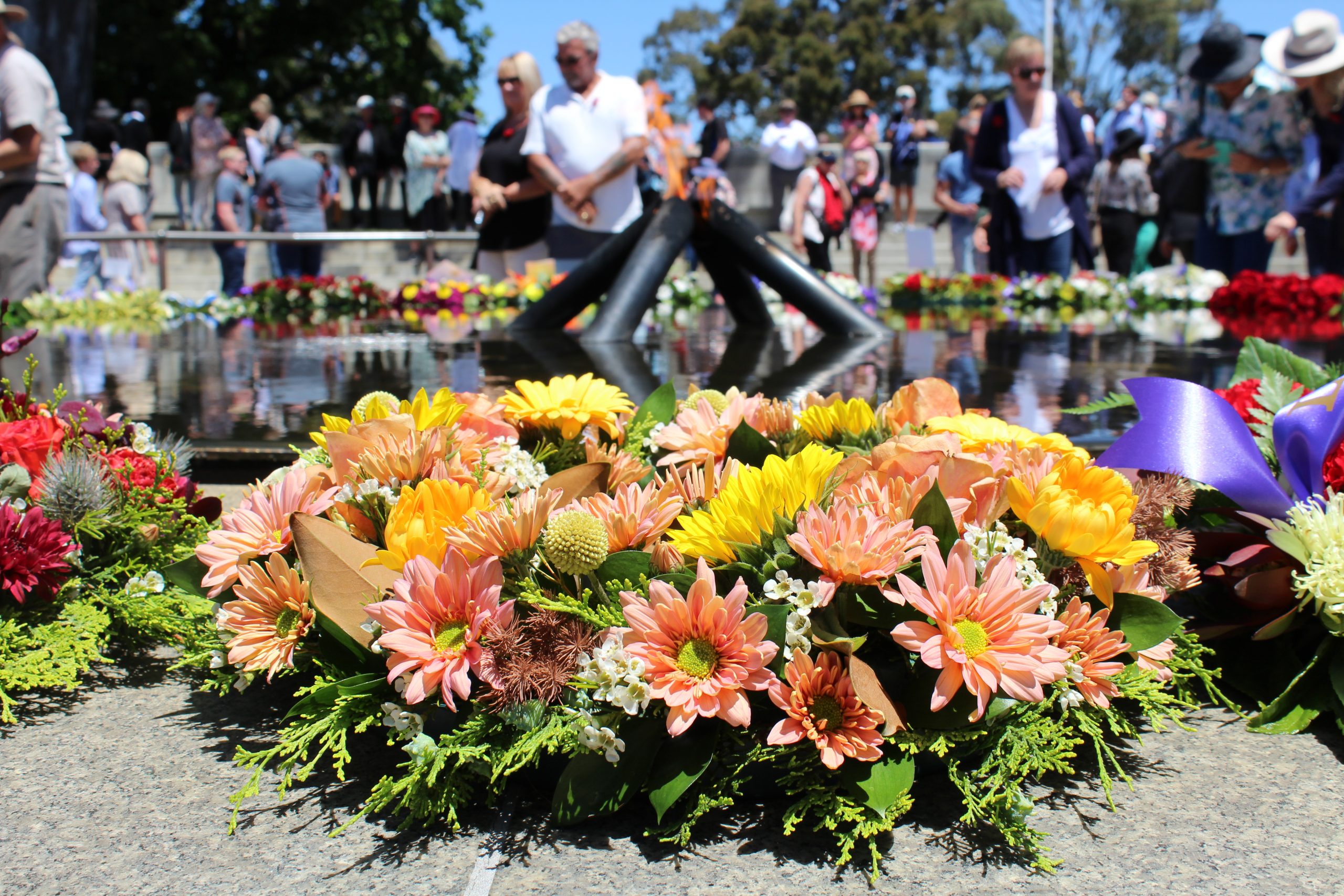 The Opposition have joined the thousands of Western Australians on Remembrance Day to commemorate service personnel who gave the ultimate sacrifice for their country.

Opposition Leader Mia Davies attended the landmark service at Kings Park in Perth, honouring those who served and died for Australia in wars and conflicts overseas.

“Remembrance Day is a poignant occasion, marking the day the guns fell silent at the end of the First World War, over 100 years ago,” Ms Davies said.

“More than 61,000 Australians lost their lives fighting for their country throughout the four-year duration of that war, and many of them were from regional WA.

“In every theatre of war since, Australian men and women have made the ultimate sacrifice.”

Ms Davies said the day served as a reminder to modern Australia of the sacrifice those Australians made, and the commitment servicemen and women continue to give today.

“It takes but a moment to pause and reflect on those brave men and women, and those that serve today, to give thanks and pay your respects,” she said.

“Whether it is the families of those lost and injured during battle or soldiers dealing with the aftermath of conflict, the impact of war can be everlasting,” he said.

“Remembrance Day provides us with an opportunity to pay our respects to our service personnel for the freedoms we enjoy today.”

The Opposition acknowledged all local ex-service organisations across Western Australia, as well as the volunteers who helped put together commemorative programs.

The freedoms secured through the sacrifices of war are hard gained and easily lost.