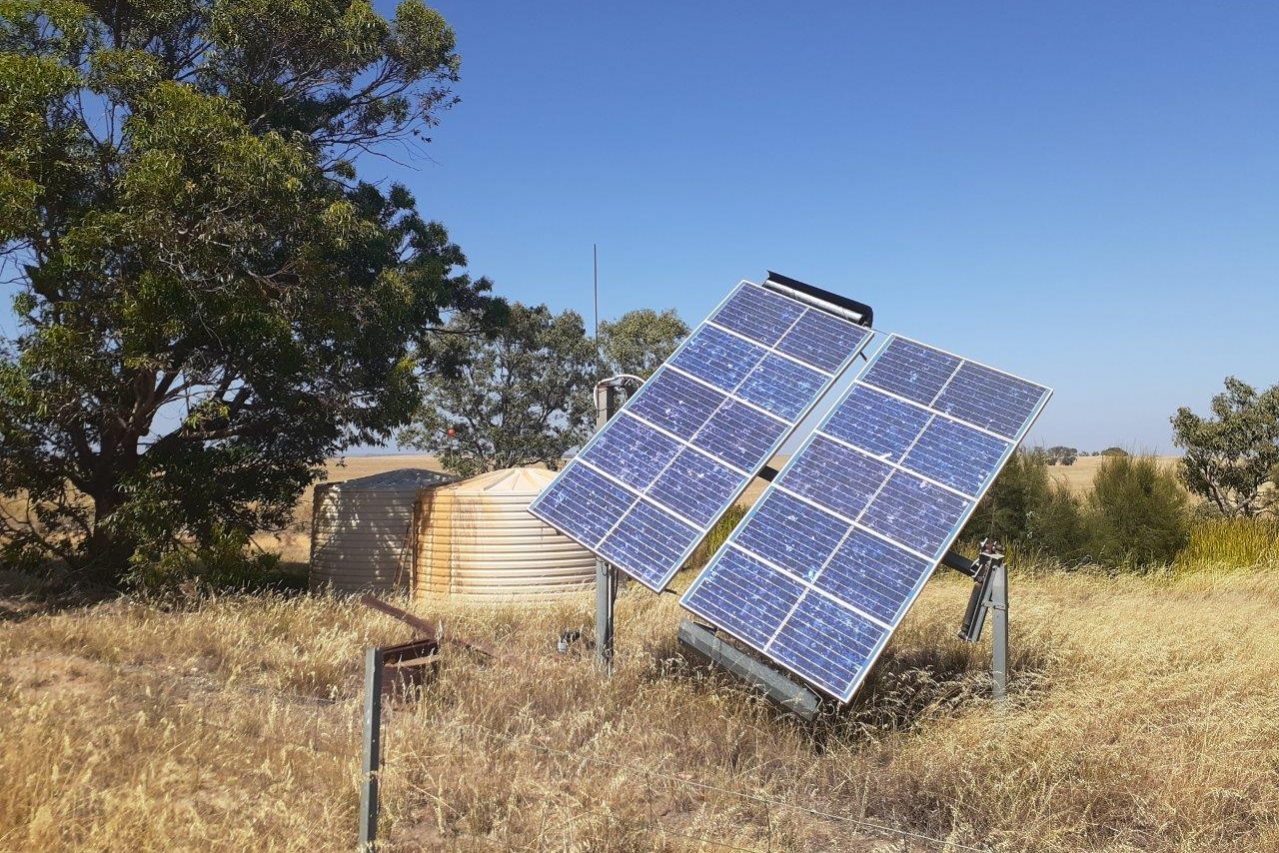 Member for Moore Shane Love MLA has welcomed the Federal Government’s decision to double funding to a program helping Wheatbelt and Mid West farmers and horticulturalists mitigate the effects of drought.

Mr Love said an extra $50 million for the On-Farm Emergency Water Infrastructure Rebate Scheme would allow producers who missed out on rebates to reapply before the onset of summer.

“The initial $50 million available nationally was quickly exhausted and there were many West Australian agricultural businesses that missed out,” he said.

“It was exacerbated when the WA Government processed applications too slowly and the State was forced to hand back $1.35 million in grant money to the Federal Government.

“The Nationals WA have since written to the Federal Government requesting a top-up of the program and it is encouraging the Commonwealth has responded.”

Under the scheme farmers and horticulturalists in Moore can apply for rebates up to $25,000 to cover up to 25 per cent of new infrastructure that make on-farm operations more drought resilient.

Livestock producers can use the reimbursement for tanks and troughs, pipes, fittings and pumps associated with water distribution systems, new bores and the desilting of dams by a contractor.

Horticulturists can also apply for rebates for work associated with drilling bores and desilting dams.

“That’s why the initial On-Farm Emergency Water Infrastructure Rebate Scheme was heavily oversubscribed and so many applicants in WA missed out first time round,” he said.

“I urge the Labor Government to respond quickly so as many WA applicants as possible benefit from rebates and we don’t repeat having to hand money back to the Feds.”

West Australian applicants can visit the DWER website for information about eligibility criteria and how to apply.